Since attending a Charity update at Merseyside HQ, Emma Satchell wanted to get involved in helping The Fire Fighters Charity. Since then she has become a remarkable support to us.

She became part of the newly-formed Merseyside FFC Committee, taking on the role of Head of Events within the committee, later becoming Chair. Since then, she has grown the success and reach of the committee, helping it grow in respect across Merseyside. Seeing the huge jump in fundraising totals since she joined the committee just shows the massive impact she has made.

Known for her organisational skills and attention to detail, she has been an invaluable support to her local fundraiser, helping arrange different events, including a huge Training Centre Open Day, Santa’s Grotto and Christmas Balls, bake sales and raffles, also getting Merseyside Police involved as well, who are based on the same site.

But as well as her administrative talents, she is universally agreed to be someone whose warmth to everyone makes it impossible not to get involved in her fundraising efforts.

The awareness raised to Merseyside staff about Charity services is now so much higher, especially among non-uniform stuff who Emma ensures all know the Charity is here to support. But she does not do what she does for recognition. She does it to promote the Charity in her service, while raising much-needed funds. 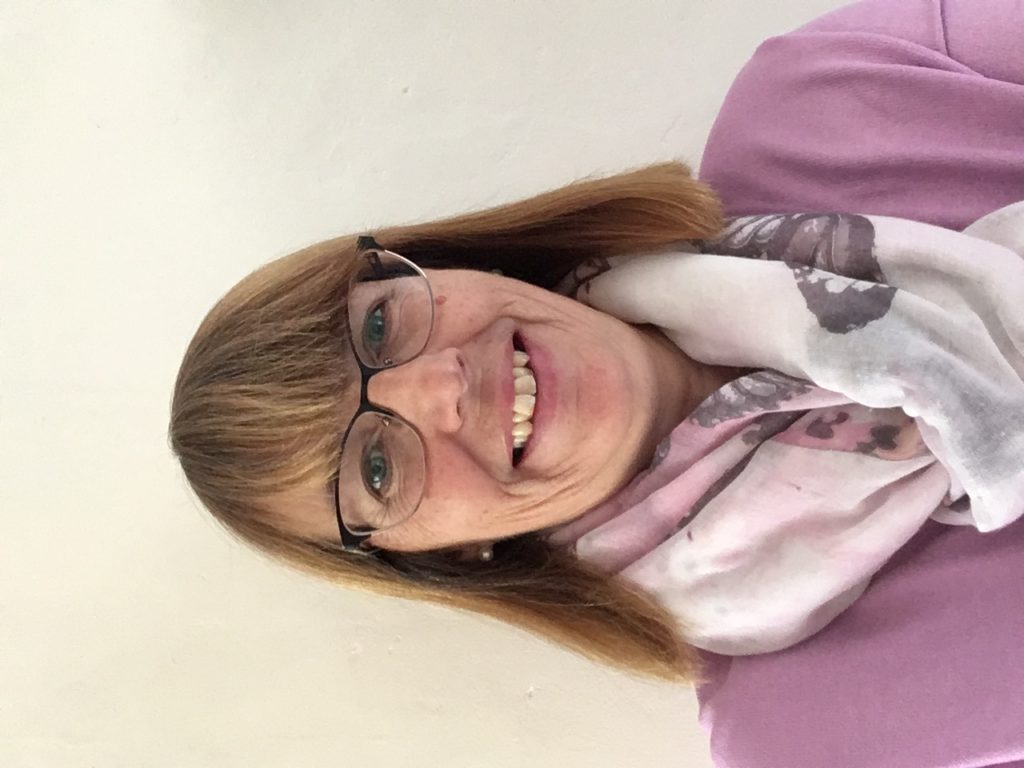 Lynn Twite isn’t one to voluntarily step into the spotlight, but her passion and incredible talent for organising has delivered some fully-supported fundraising events in West Norfolk raising a magnificent sum of money and raising the profile for The Fire Fighters Charity.

Lynn noted that talk of all things Landrovers was a regular topic of conversation in the station tea room which led her to think about an opportunity to use this interest for the benefit of the Charity. This was the inception of the Landrover Rally, which has raised nearly £10,000 since its inaugural event in 2017.

Lynn’s impact has not only been through this incredible fundraising effort, but also to raise the profile of the Charity within the fire community in West Norfolk, including serving and retired staff. She has also helped raise awareness through local communities promoting the Charity at every opportunity at the well-attended public events.

There has also been an increase in the number of West Norfolk fire personnel seeking support from the Charity, because Lynn educates herself on services to be able to signpost people towards them at every opportunity where she recognises someone is in need.

She works tirelessly to ensure all events she been involved with over the years have been successes, often giving up lots of her own time, and is the unseen face of the organisation of many an event. Lynn doesn’t seek recognition but she deserves it. 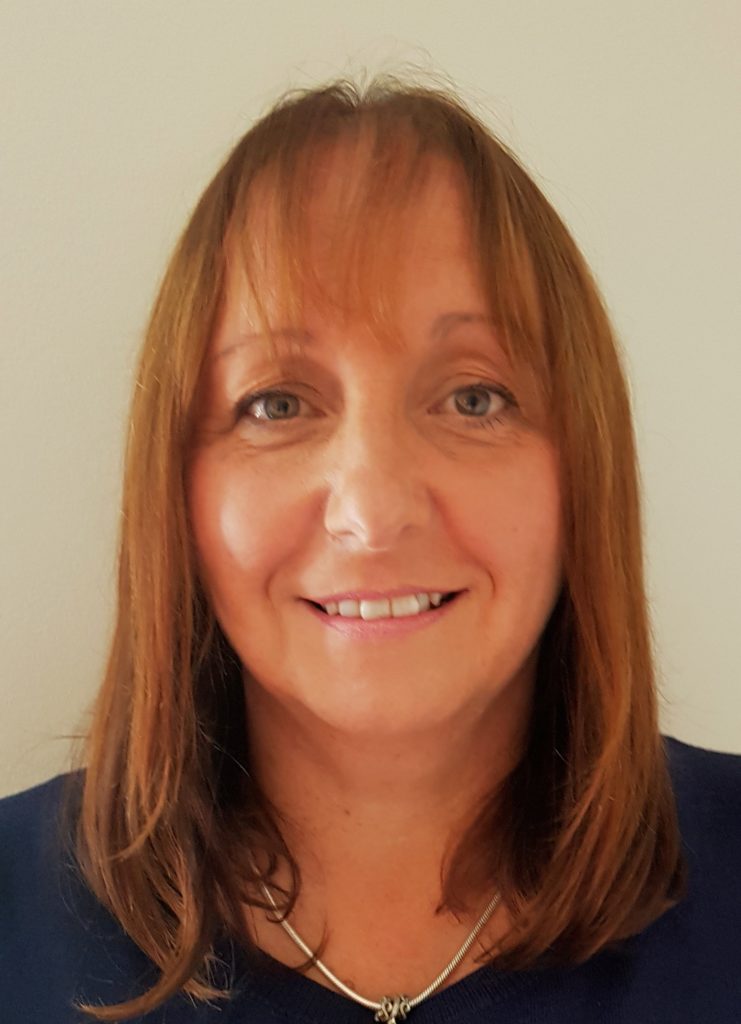 Based at Cheshire’s HQ, Helen Crick does everything she can to ensure the long-term success of the Charity that means so much to her and her colleagues.

She first began her support of The Fire Fighters Charity as car wash coordinator for her area, using her role in corporate comms to call all stations and ensure all car washes were well publicised on social media before and after the events. This resulted in a 100% turn-out for the first time in Cheshire, with every single fire station taking part, something that is very rare for any of our country’s fire services. And it’s thanks to Helen that this result could be achieved.

Since then, she has stepped up her support of the Charity to do even more fundraising, organising the Gun Dog Scurries for dogs to compete with around an obstacle course. Helen sourced corporate sponsors and prizes for competitors, raising over £3,000 at two events, which also helped bring awareness of the Charity to quite a rural area who may not otherwise have heard of us.

Helen now also heads up the Charity committee in Cheshire, ensuring the attendance of station reps and chairing the meetings. She also regularly sends out information on Charity services and fundraising events to Cheshire FRS, motivated by a desire to ensure we can always be here for her fire and rescue colleagues. 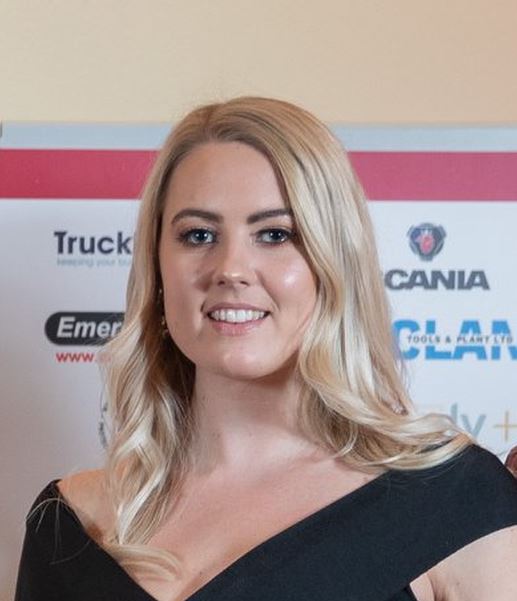 Robyn Hall would argue that nothing she does is any different to any other colleagues who support the Charity, but to us, she is invaluable.

Without Robyn, Cambridgeshire fire stations would not have the means to be as supportive of The Fire Fighters Charity as they are. Not only has she helped to raise thousands of pounds for the Charity, but she constantly encourages stations to take part in our national fundraising competitions (resulting in some winning prizes) which has seen a significant increase on the overall income raised in her fire service.

She regularly goes above and beyond what is expected of her, working tirelessly to promote the Charity’s work and how people can support it, even taking delivery of car wash shampoo and personally delivering it across the service while the coordinator volunteer role was vacant.

Robyn supports the Charity in whatever way we ask, promoting events, recycling, trading, campaigns and volunteer opportunities to all Cambridgeshire FRS followers on social media and internally in the service. She also encourages colleagues to access the Charity services wherever she recognises someone could benefit from our support.

Anyone who comes across her says how easy she is to work and communicate with, with her approach to sharing both service and Charity news and fundraising opportunities across social media always standing out on people’s news feeds.