The world came together on 11 September 2021 to remember all those that lost their lives in the 9/11 terror attacks – one of the worst firefighter disasters in history.

A total of 2,977 people died on 11 September 2001, 343 of whom were firefighters, in a series of four coordinated terrorist attacks.

Memorial events and services took place to mark the 20th anniversary, including a private one set up by the September 11 UK Families Support Group in London.

Dr Jill Tolfrey, Chief Executive of The Fire Fighters Charity, said on the day: “Twenty years after that devastating September day across America, we once again come together to remember all those who lost their lives, including the 343 firefighters who made the ultimate sacrifice in the line of duty. Today is a day to pay tribute to their huge sacrifice, as well as the sacrifices made by firefighters here in the UK and across the world every day as they go above and beyond to help their communities, often in the most dangerous of circumstances. 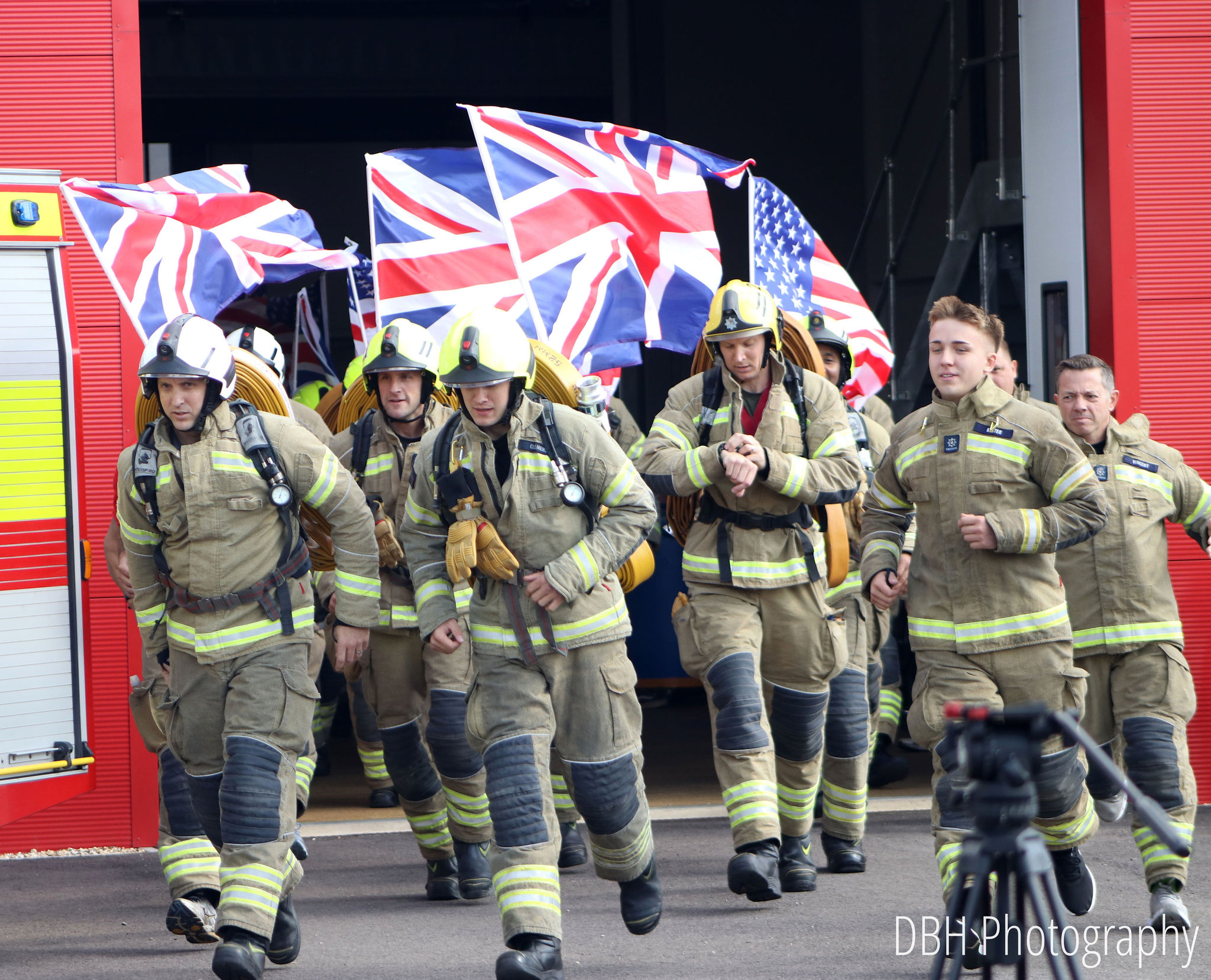 “Across the UK, several fire and rescue services will be paying their respects with fundraising events to mark the anniversary of the 9/11 attacks. On behalf of everyone at The Fire Fighters Charity, I thank them for their support, and extend my deepest condolences to all those remembering loved ones lost as a result of these events.”

You can see a few of them below:

There were also several individuals going above and beyond to mark the day, while raising money for the Charity. Here are two of them:

The Fire Fighters Charity offers health and wellbeing support to the entire of the UK’s fire services community, working and retired, including spouses, partners and dependants. If you feel you’d benefit from our support, call our Support Line on 0800 389 8820 or make an enquiry online.