The Fire Fighters Charity is one of several emergency services organisations partnering with NHS Lothian to support the launch of a new website designed to promote resilience and wellbeing for Scottish emergency responders.

Lifelines Scotland brings together a range of tools and resources to help support the mental health of current and retired emergency responders, as well as information for responders’ family and friends, including an online Staying Well Road Trip across Scotland.

It recognises that emergency responders are ‘not invincible’ and encourages people to accept that a psychological injury ‘does not mean you’re weak or a failure’. 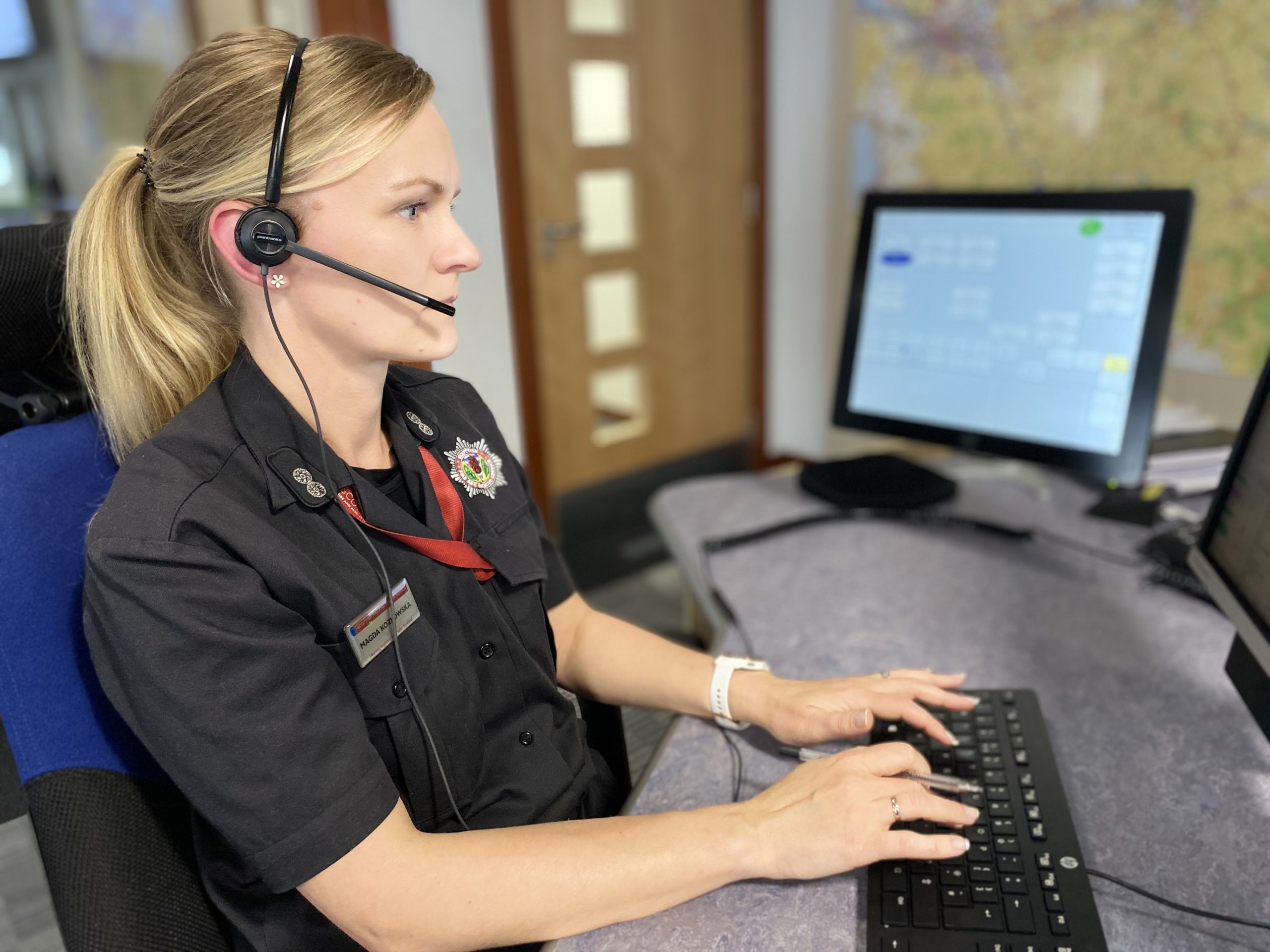 “Across Scotland there are thousands of people who give emergency assistance to their fellow citizens every day,” says Lifelines Scotland Project Lead Gill Moreton. “From the Highlands and Islands to the Borders, in some of our wildest landscapes and in our cities, they provide a vital service to our communities. But their jobs can be emotionally and physically demanding. This is why the Lifelines Scotland project was set up, to support the health and wellbeing of these individuals, who give so much to help others.”

“This list recognise that emergency service staff and volunteers are at risk of psychological injury because of their roles, but that injury isn’t inevitable and there are lots of things that can help to keep people well,” says Gill. “We know that people in the emergency responder community are less likely to seek support if they’re having difficulties and so it is vital that these individuals have easy access to resources that will promote wellbeing, reduce stigma and direct people to the appropriate services if they need help. We’re not saying staff are invincible, and neither are we saying they’re all doomed.” 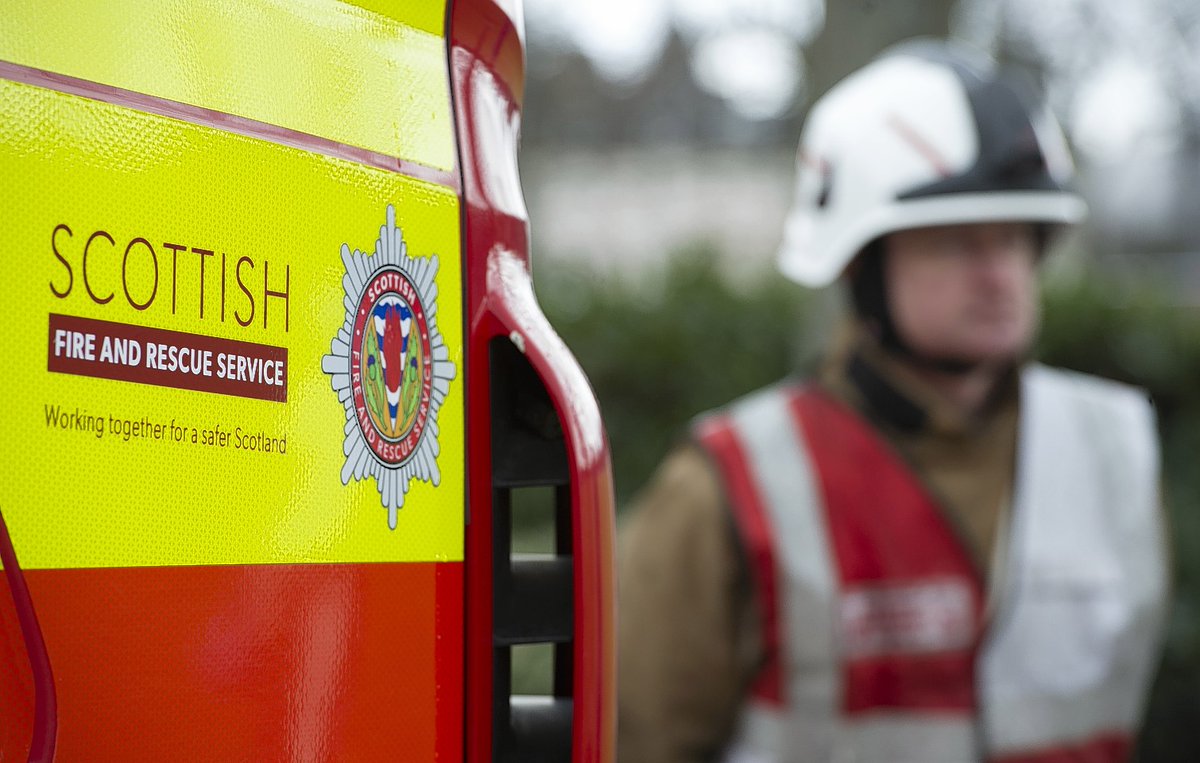 For The Fire Fighters Charity, supporting this initiative represents another opportunity to ensure mental health is available to our Scottish beneficiaries, complementing our existing support in a way that people may perhaps feel more comfortable accessing. We believe so strongly in the support that Lifelines Scotland can offer our beneficiary base, that we have committed to investing £35,000 this year and next year to supporting the project.

“I am delighted that The Fire Fighters Charity could be a major contributor to enabling the further development of Lifeline Scotland,” says our Chief Executive Dr Jill Tolfrey. “We are committed to keeping you well as you work to keep us safe, and ensuring that no member of the UK’s fire services community feels they have nowhere to turn. Whether you want to develop your own knowledge of looking after your mental health, know what to look for in others (and what steps you can take to support them), or seek support following a difficult incident, this website will lead you to the right support at the right time.

“It is an especially exciting opportunity for our Charity, as it expands our own service provision further into Scotland and the islands. We are continuing to grow our services in a digital world, blending technology solutions with face-to-face support at our three centres. Lifelines Scotland offers another avenue of support to members of the fire services community, in Scotland and beyond.” 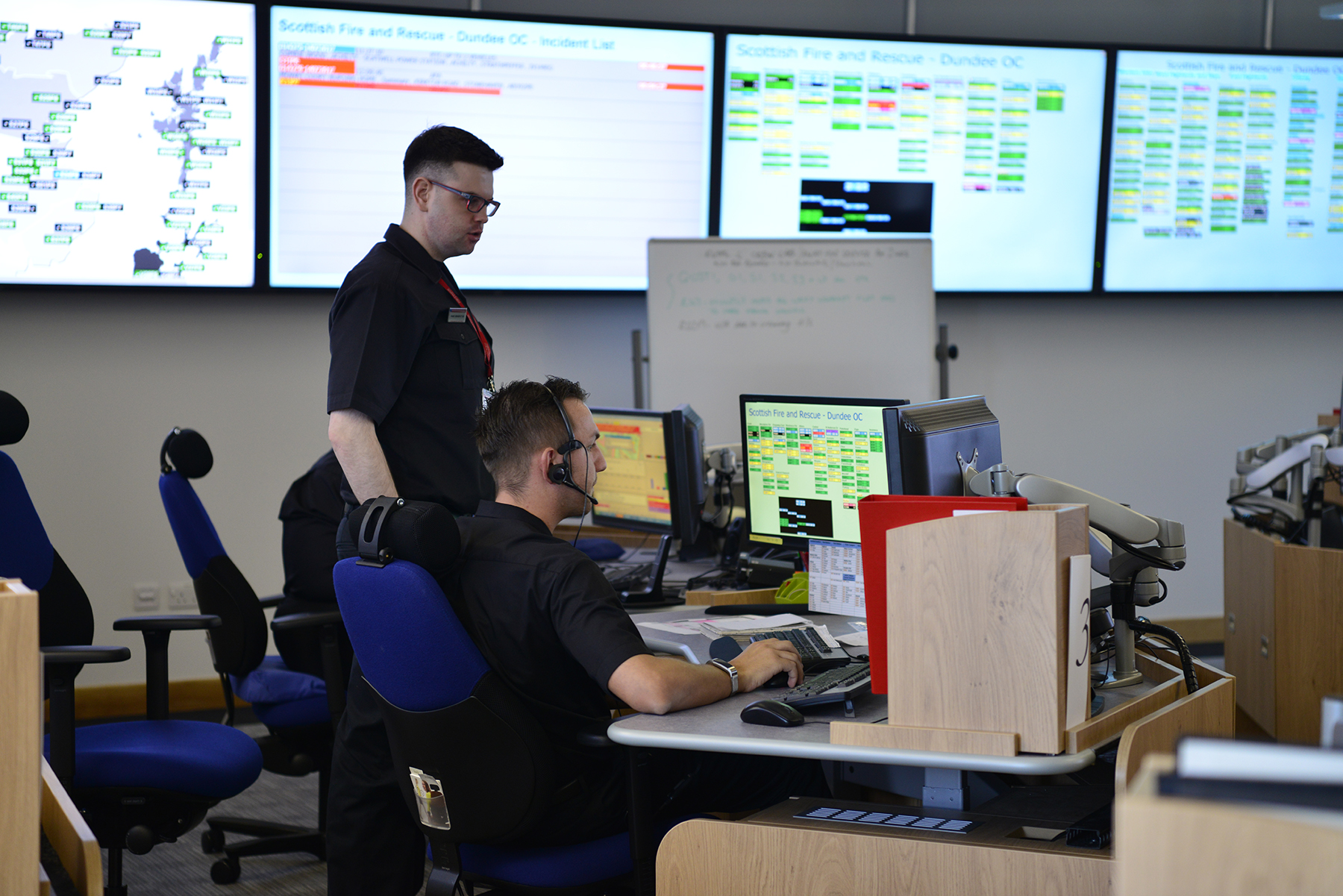 The Lifelines Scotland project was established in 2016 by NHS Lothian’s specialist trauma service, the Rivers Centre, to promote and support positive mental health among volunteer emergency responders. Last year, the initiative received £138,000 from the Scottish Government and other blue-light organisations to enable it to expand its remit to include non-voluntary emergency responders as well, complete with the development of a new web resource, giving access to mental health resources to all Scottish first responders, as well as their family and friends.

Scottish Fire and Rescue’s Deputy Assistant Chief Officer John Miller has used the support of the Rivers Centre himself. He became a passionate advocate for mental health after his son, Ross, passed away in 2003, aged just 11. “It’s about using all the tools available to us as a service to try and protect the 8,000 people who work for us,” he says. “It’s ok to take a step forward, put your hand up, and say ‘I need a wee bit of help here’.”

While it has been designed to support Scottish first responders, the Lifelines Scotland website is available to anyone, not just those in the Scottish Fire and Rescue Service.