Thank you to everyone who donated clothing to our textile recycling banks in January 2019 and made the campaign such a success. The donated textiles have been collected and weighed from 809 fire stations across the UK and the Champions from England, Wales and Scotland are…

Bag it and Bank it Recycling Champions 2019

Each of the winning stations will receive the coveted ‘Rag’ Trophy and hamper full of tasty treats. Congratulations to all the winners!

The total amount collected was a massive 312 tonnes which raised £68,145.70 for our Charity. This was still an incredible total which was over £11,000 more than the amount raised last January.

Bag it and Bank it Recycling Championship Top 10

They did it last year and they’ve done it again! Bingham Fire Station in Nottinghamshire have managed to place in the top 5 stations in the whole of the UK without even having a textile recycling bank at their fire station. Gerry Willscroft and his colleagues worked with the local community and collected 2,020kg of textiles donations. Once again we’d like to thank them for their extra effort and dedication to support our textile recycling campaign.

Every penny you raised through our Bag it and Bank it Recycling Championship will help us to make a life-changing difference to those needing the support of the Charity from across the UK. 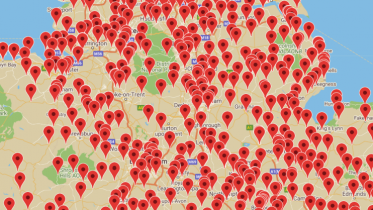 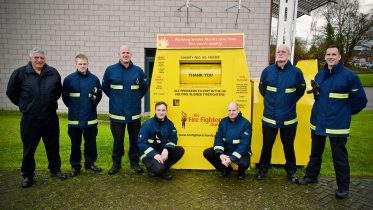 Learn more about our textile recycling 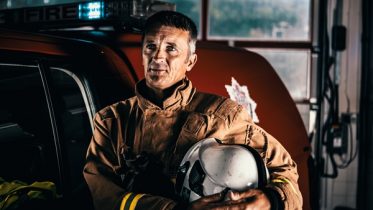 Who your donations help