When the pandemic hit more than 18 months ago, it threw the world into turmoil – and meant a sudden halt to the Charity’s usual fundraising activity. However, thanks to our supporters stepping up and going the extra mile, we’ve been able to adapt and continue to offer our services to beneficiaries when they need it most.

And just one of many services that have gone above and beyond is Cheshire – which raised an incredible £55,363 in 2020/21 alone, with more raised before that as the pandemic began.

Stuart Plaskett, the Charity’s Service Coordinator for Cheshire, has seen first-hand how valuable the Charity’s services are, having not only used them himself, but also seen his kids and parents-in-law helped too.

“When we found out the Charity was struggling with funds through the different lockdowns, I just knew it was our time to step up and do our bit, give back to a Charity that’s there for us all the time,” says Stuart. “And sure enough, everyone responded awesomely.”

You can see a video of Stuart, recorded at the start of the service’s fundraising activities, here:

Here's our @firefighters999 Coordinator Stuart Plaskett speaking about the challenges facing the Charity at the moment and what firefighters across Cheshire are doing to raise money.

If you can help the Charity with a donation please visit https://t.co/TlVfiKdRcR pic.twitter.com/A0RcmJSQYB

Stuart was first helped by the Charity himself in 2009, following a knee injury. He has also attended our Child and Family Weeks over the years at Harcombe House.

“I’ve got three children and all my kids have additional needs, they’ve all got autism, ADHD, Tourette’s, so we’ve been to the Child and Family Programme over the years,” he explains. “We were also very fortunate to be invited to meet Prince William when he was at Harcombe House, which was absolutely brilliant.”

However, Stuart says a huge help for his family has been with his father-in-law, Tony, and mother-in-law, Sheila. Tony was a firefighter himself, before having to take medical retirement due to epilepsy, which led to a fall at work.

“He fell at work and fractured his skull,” says Stuart. “When my wife and mother-in-law got there, they took them into a room and told them they didn’t expect him to live that night. But they managed to operate on him and control the bleed in the brain.”

Tony went on to walk his daughter down the aisle at her wedding months later, but sadly fell again a year after his first fall and it cause irreversible damage.

“Sheila and Tony now go to Jubilee House regularly,” says Stuart. “Tony needs 24-hour care, which Sheila gives him – she’s amazing with him – but going to the centre means she gets that break. Sheila’s also been herself for the respite and psychological support.

“Having seen how much the Charity has helped us, it made it so important to me that we stepped up when the Charity needed us over the last 18 months. Cheshire has responded unbelievably. I think we’ve raised nearly double what we’ve done in a year before… with all the stations across the service doing something.” 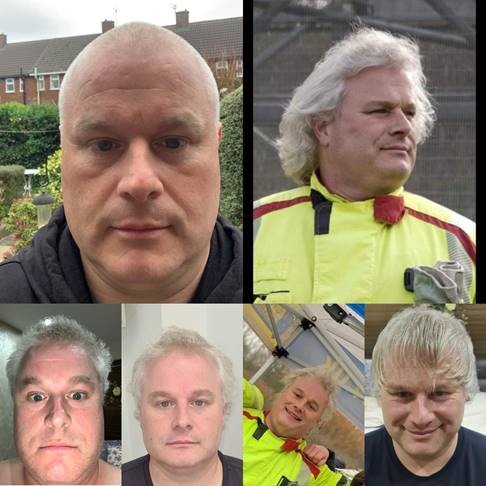 Stuart initially wanted to arrange something himself. Having always shaved his hair since he was a teenager, he made the brave decision to grow it for a year – which gained huge support from his colleagues. In total, he raised an amazing 2,598. 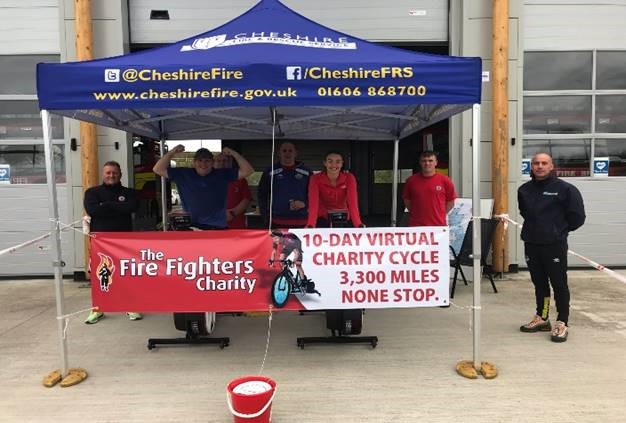 “We had people running, doing cycle rides in the baking heat, everything you can think of,” says Stuart. “Penketh raised £8,500 last year with a static cycled coastal route of the UK. That was just phenomenal.” 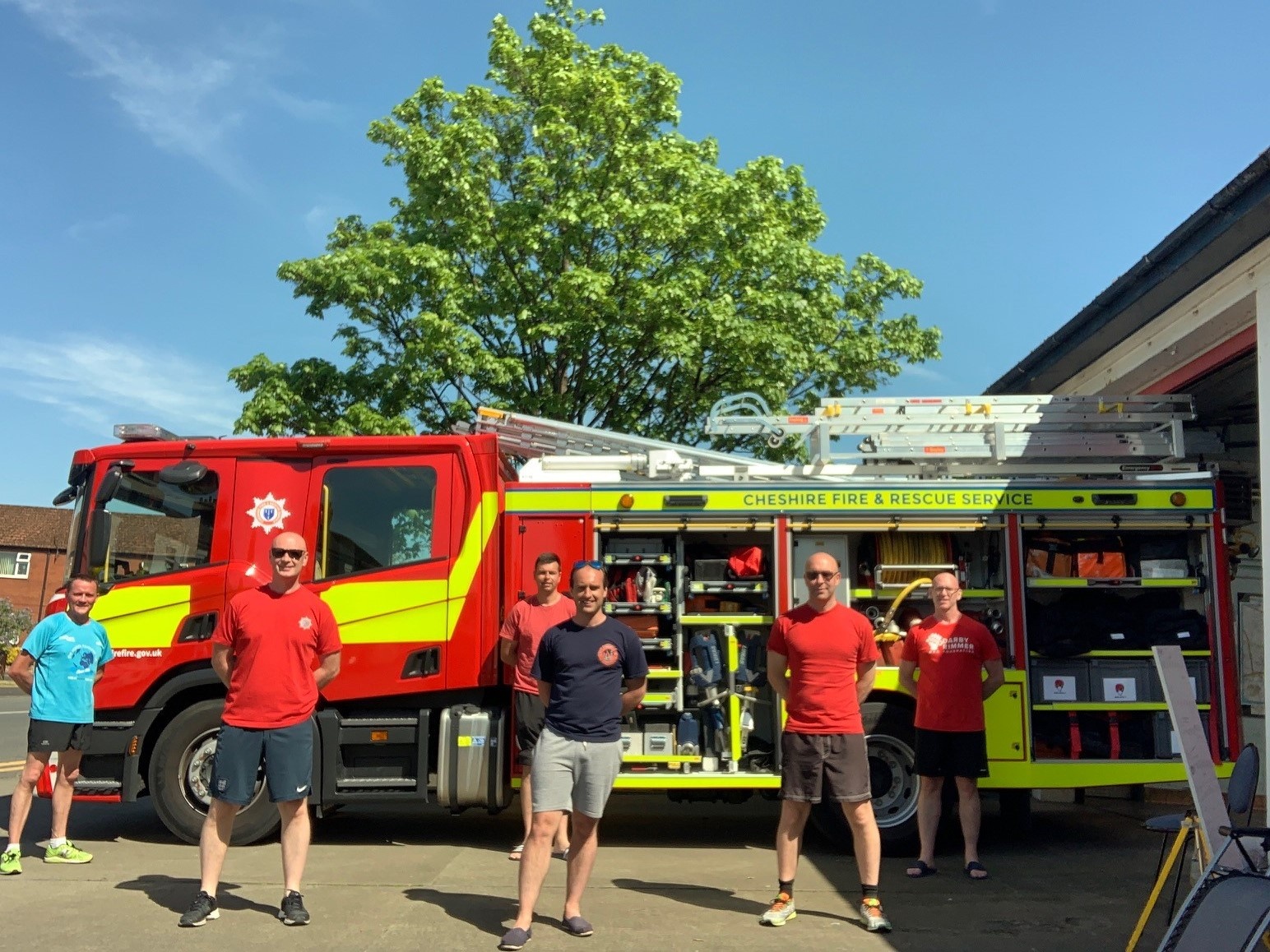 Other major events across the pandemic included Chester Fire Station raising £2,400 by walking 34 miles in fire kit and BA sets for 11 hours and 58 minutes. Meanwhile, Bollington firefighters raised nearly £4,000 walking over 50 miles up and down from White Nancy, with a 10,000ft elevation in heavy snow, all while wearing fire kit and BA sets over nine hours. 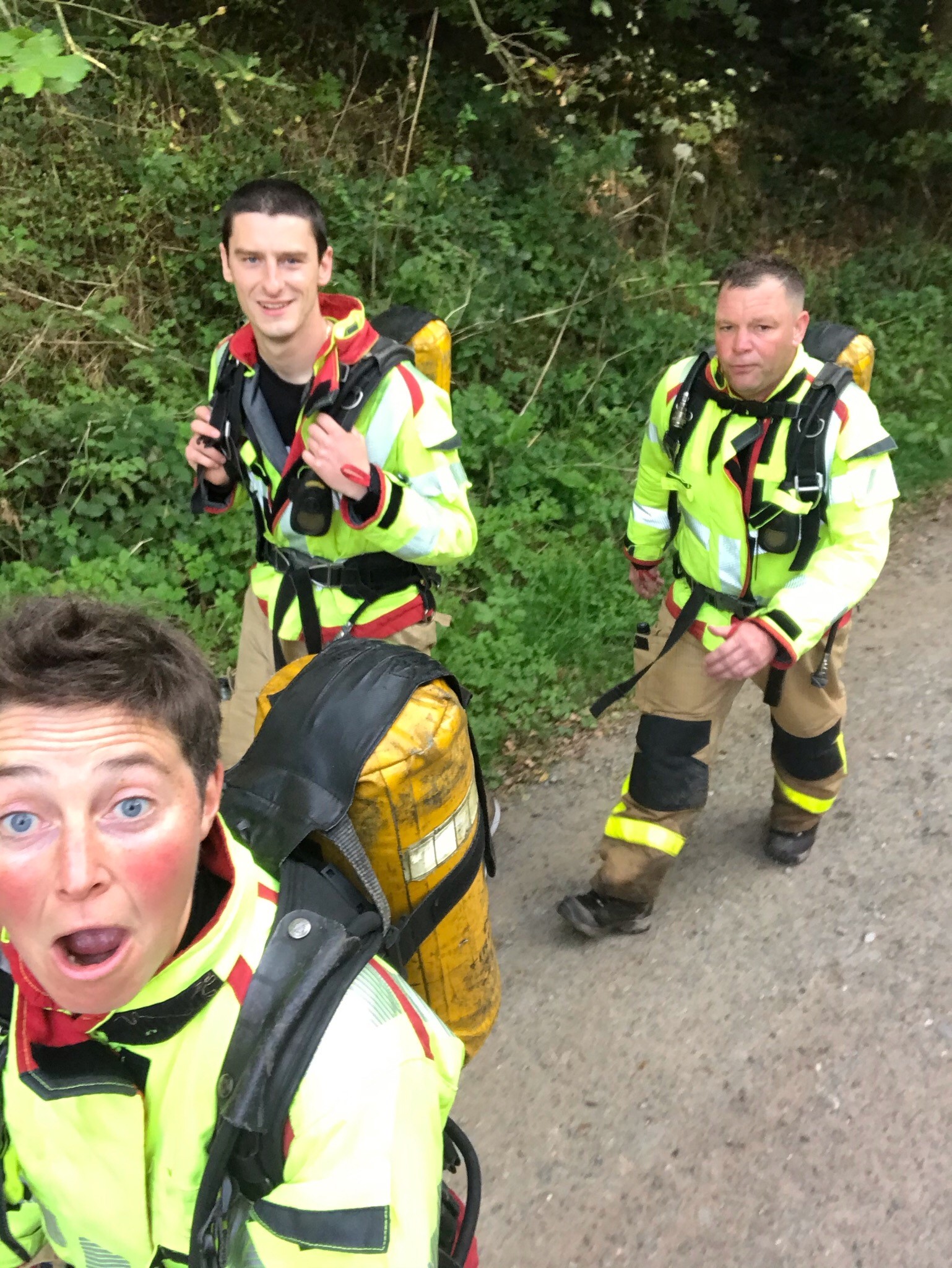 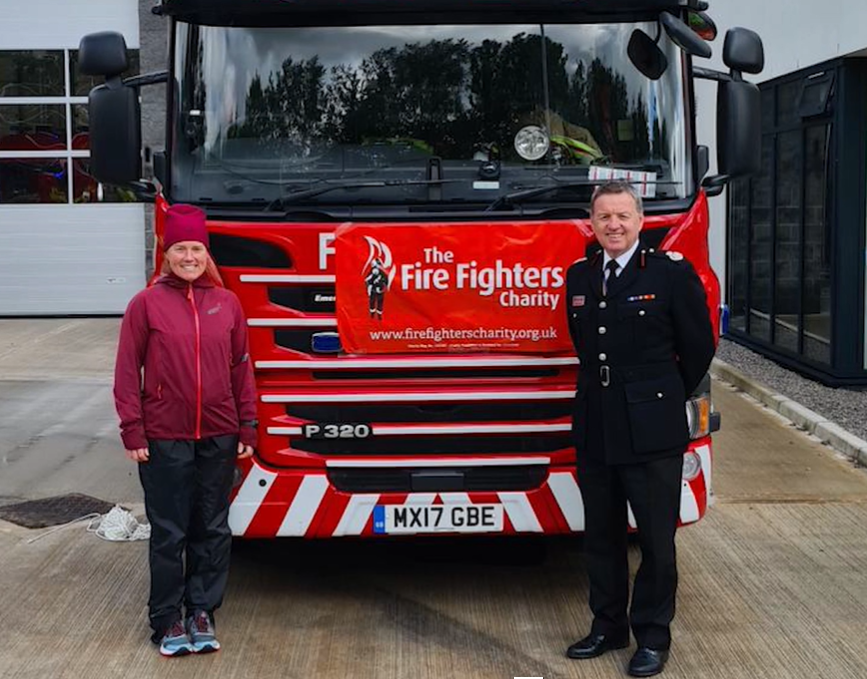 Becky spoke to us at Lymm shortly after the challenge. You can see her video by registering for MyFFC in the Fire Family Challenge and Challengers Group here. 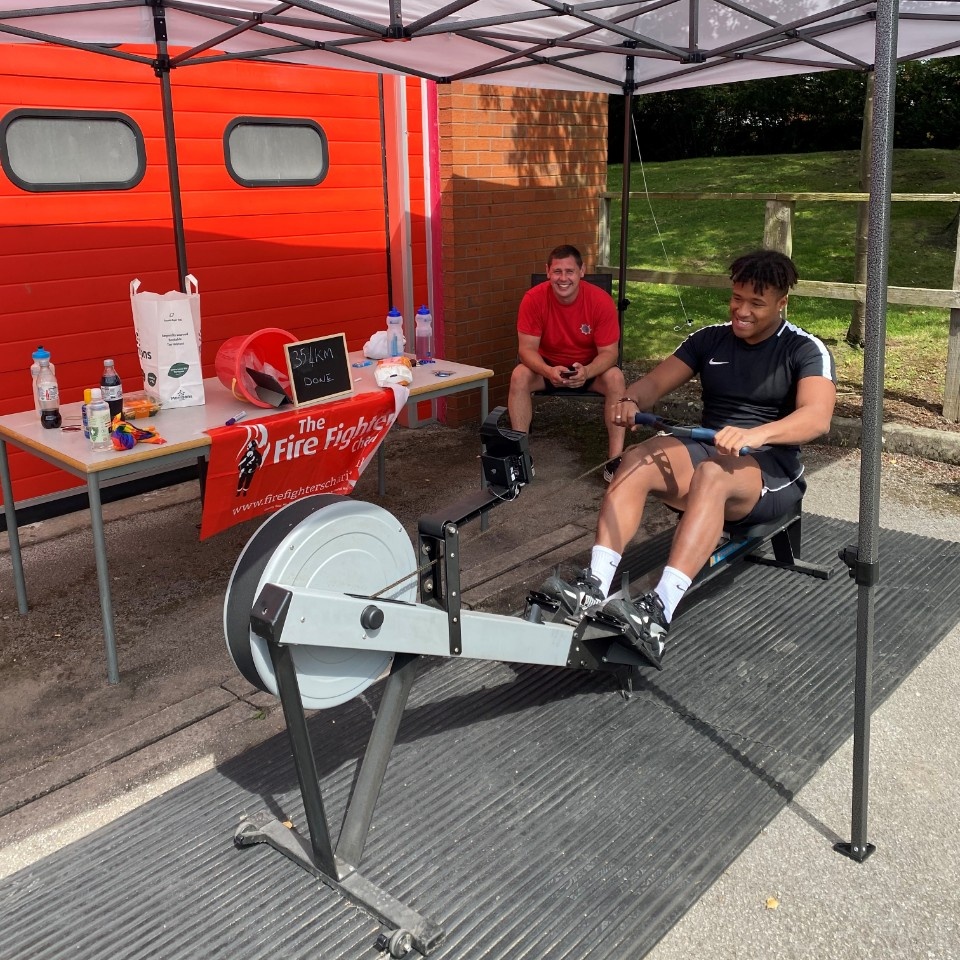 “This really was a whole service effort, with every station getting involved – whether it be with individual events or in groups – and we can’t thank all of you enough. The funds raised have gone a huge way in supporting all of our beneficiaries in these challenging times.”

If you’ve taken part in or organised a fundraising challenge in aid of the Charity, register for MyFFC below and let us know all about it in our Fire Family Challenge and Challengers Group – where you can also chat to others and exchange ideas. Meanwhile, if you’ve been helped by the Charity like Stuart and his family, you can join the Share Your Story Group here.

All the information and links you need to download and join today. 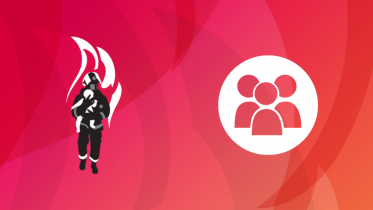 Find a group that's right for you on MyFFC, whatever your interest. 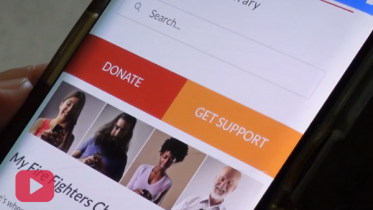