Russell and Dominic Hirst completed the Three Peaks Fell Race along with 700 other runners on 29 April, finishing in 4 hours 40 and 4 hours 27 respectively – no mean feat for 23 miles of fell running with over 1,600 metres of ascent and descent of three of the highest summits in Yorkshire. 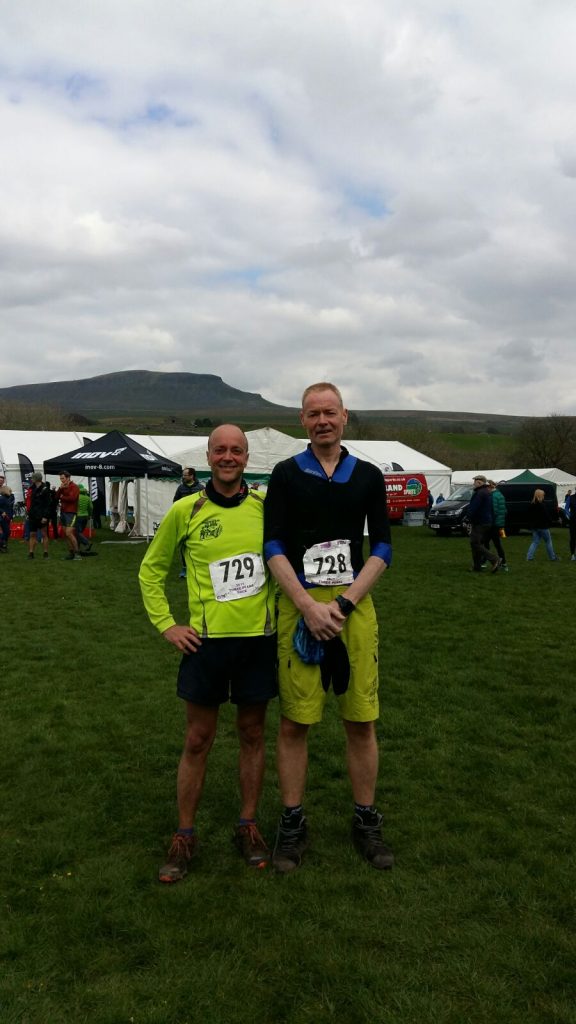 The brothers will be joined by fellow director Charles Thomas and friend Alistair Whitehead to take on their second challenge, cycling across the Pyrenees from 12th to 16th June 2017.  The four will cover over 400km including 8,000m of climbing in four days, including one of the most famous climbs of the Tour de France, Col du Tourmalet.

The adventurous fundraisers  chose to raise money for The Fire Fighters Charity having experienced the amazing support of firefighters last year when Wiser Recycling’s Cambridgeshire facility burnt down.

You can support the climbers and cyclists by donating via their JustGiving page.

Take part in a challenge 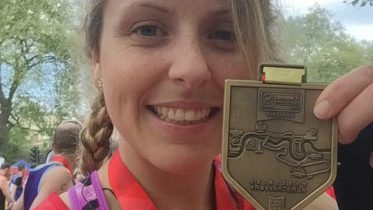 Take part in an event

Run a marathon, cycle or bake your way to success 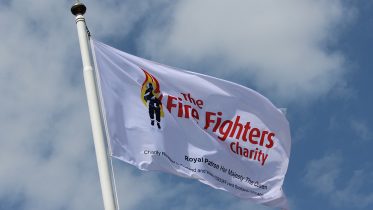 How your business can support The Fire Fighters Charity