Firemac Ltd, one of the UK’s leading suppliers of fire protection in buildings, has announced that it will be supporting The Fire Fighters Charity in 2017/18.

Presenting the charity with a cheque for £4,000, Donald Mackay, Managing Director of Firemac, which is based in North Berwick, Scotland said; “The Fire Fighters Charity is a fantastic organisation. I am delighted that we can make a contribution to the costs of delivering such a vital service, especially as we as a company have such a long standing relationship with the fire service.”

Firemac employs 17 staff, five of whom have served as retained firefighters at North Berwick and Dunbar fire stations over a combined period of 60 years.

Donald himself was a retained firefighter for 10 years so given the nature of Firmac’s business, and the number of its employees who have previously been part of the fire service, the decision to choose The Fire Fighter Charity was an easy one.

Margaret Barnes Smith, The Fire Fighters Charity’s Regional Fundraiser for Scotland, and Andy Hunter, Regional Coordinator and full time firefighter at Dunfermline fire station jointly commented; “The Fire Fighters Charity is almost entirely funded through donations from the fire community and public and donations. We are delighted to receive this donation from Firemac.” 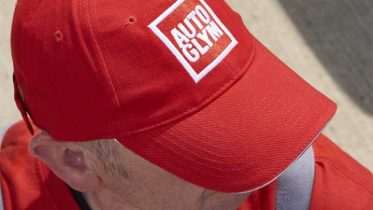 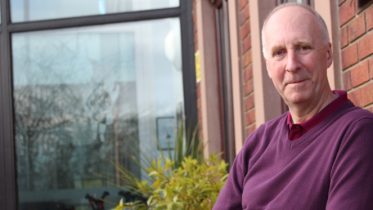 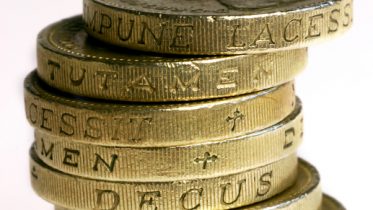