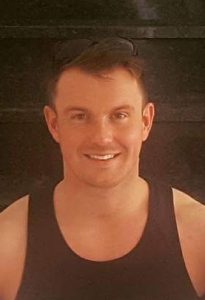 “As a serving firefighter in Cumbria I am very passionate about the Charity and all it does to help those in need. I enjoy all aspects of fitness and am really looking forward to the challenge of a Marathon and running for such a great cause.”

You can support Jordan by donating via his JustGiving page here. 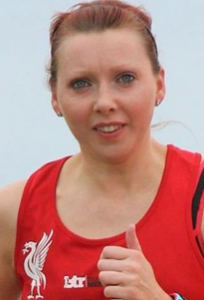 You can show Erica your support by donating via her JustGiving page here. 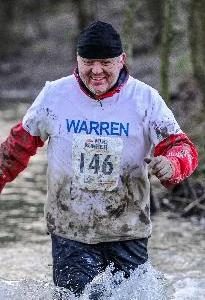 “One of the 50 things on my bucket list is to run the London Marathon, so I am going to complete the biggest challenge of my life so far, all while raising funds and awareness of The Fire Fighters Charity.”

You can help Warren to tick the Matrathon off his bucket list by donating via his JustGiving page here.