The League Champions are Slough Fire Station from Royal Berkshire Fire and Rescue Service who raised £3,244.31 between April and September 2019! They will receive a shield, a hamper and also 5 tickets for the prize experience provide by our sponsors Autoglym.

We will be presenting the top station from each region with a hamper.

An enjoyable visit to Stanground Fire Station for the Charity Car Wash.

@mawwfire @MAWW_On_Call @MAWWChrisDavies @999matt
Machynlleth Fire Station have been busy doing their Car wash today in aid of the Firefighters Charity.
Big Thanks to the Community and tourists for their support.
Well done all at Stn 02 🚒🚒🚒🚒 pic.twitter.com/0gCiENlwuN

We would like to thank our National Car Wash League sponsors Autoglym for providing shampoo to all the fire and rescue services taking part and providing the prize experience for the winning fire station. 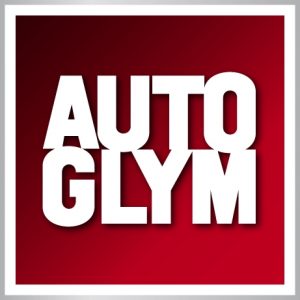