A farmer has completed an incredible 650-mile challenge driving his two Shire horses from Gloucestershire to Elgin in Morayshire, Scotland, in memory of his brother, who tragically died after being injured on duty as a police officer.

Jamie Alcock began the trip with his horses, Willam and Millie, and Boo Boo Beithe the farm dog on 5 June and completed it on 27 August – despite being hospitalised for a week following a major accident midway through.

All funds raised – with the total currently standing over £40,000 – will go towards The Fire Fighters Charity and Police Care UK. 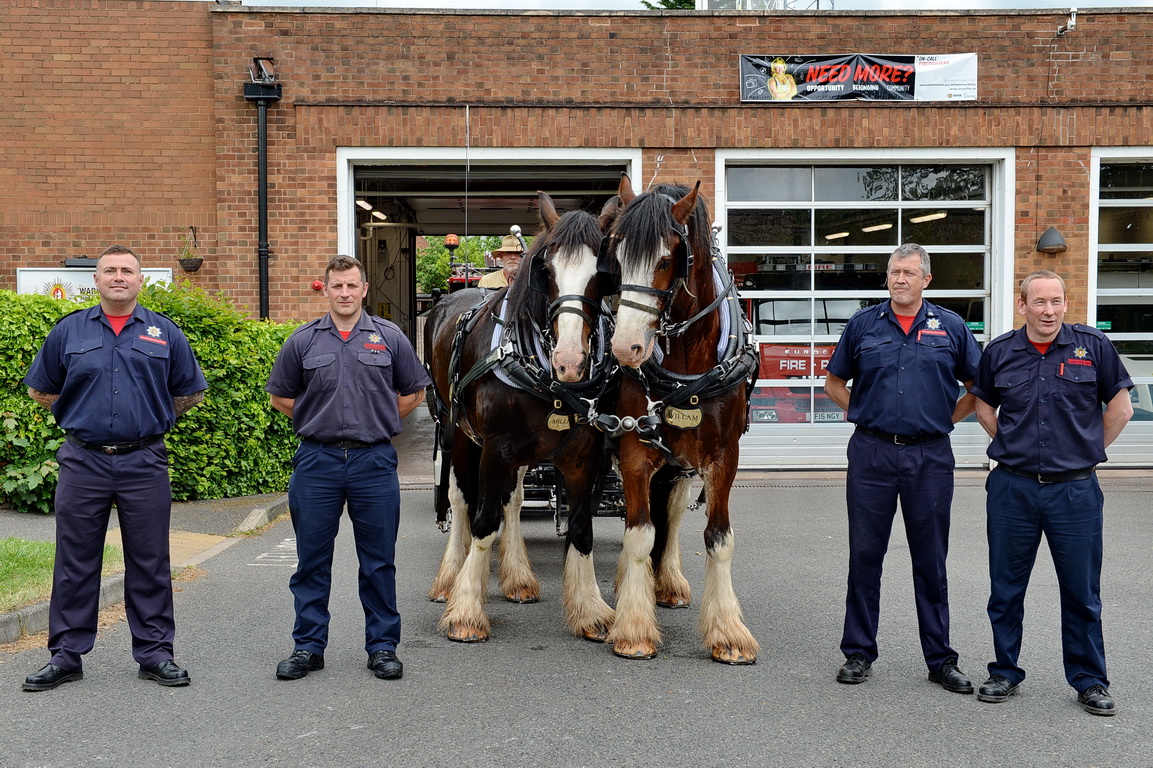 He was inspired to take on the challenge in memory of his brother, PC John Alcock, who tragically died in 2017, 14 years after being involved in a road traffic accident whilst on duty, in August 2003. He was travelling for his shift on Royal Protection at Balmoral at the time and never regained consciousness afterwards.

Jamie is donating 75% of the money he raises to Police Care UK, which he says helped support John’s family in the years after the devastating accident. Meanwhile, he will donate 25% to The Fire Fighters Charity, having seen how the pandemic has impacted our fundraising over the last year. He says supporting firefighters is incredibly important to him personally, too. 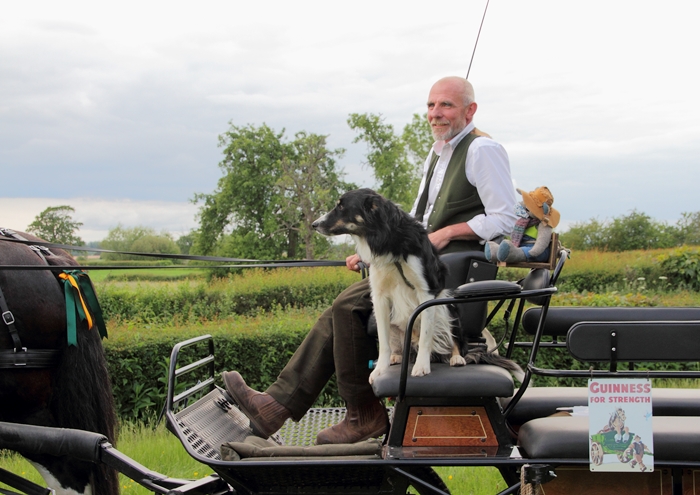 “My brother was a copper, he was injured whilst on duty and ended up in a coma for 14 years before passing away,” says Jamie. “The way the charities responded to it and supported his family was amazing. I always wanted to do something about it, and the way the charities have been hit by lack of donations, I thought now was the time to do it.

“It was probably a firefighter that was the last person that spoke to my brother as they were cutting him out of the vehicle, because he went unconscious there… It would be wrong not to include The Fire Fighters Charity. Both charities do the same work and I’m sure trauma-related stress must be on the increase in the fire service.”

Jamie’s progress was temporarily stalled midway through his trip when he was involved in an accident with the horses, which left him with multiple injuries and several days in hospital while he recovered. Despite that, he was determined to continue as soon as he could. 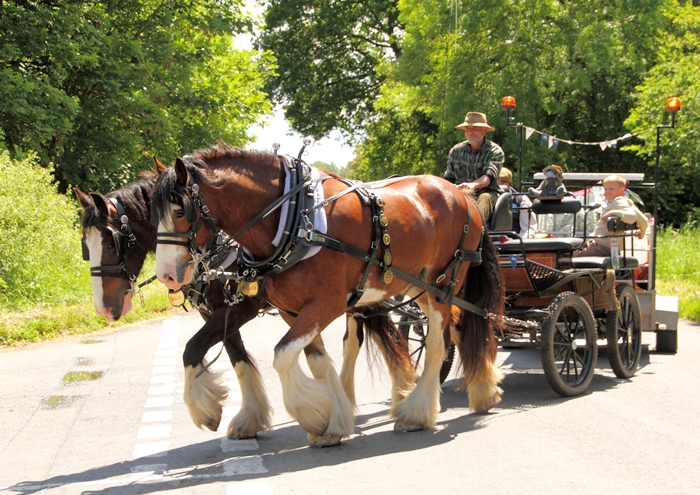 Jamie, who camped almost the entire time he was on the road, crossed the finish line in Elgin, with representatives from both charities along with several supporters there to greet him.

Debbie Rushbrooke, The Fire Fighters Charity Community, Corporate and Events Fundraiser, says: “A huge congratulations to Jamie so far, he’s doing amazingly well. Jamie is one of the most inspiring fundraisers I’ve come across. Both he and his wife Katie are incredibly selfless, wanting to do their best for The Fire Fighters Charity and Police Care UK. Millie and Willam are getting to be superstars! Thank you from everyone at the Charity.”

To donate, you can visit Jamie’s fundraising page here. You can also track Jamie’s progress on his live tracker here.