A three-legged Yorkshire Terrier with its own Twitter account is the star of a calendar raising money for The Fire Fighters Charity. Mr Pelucchi – pronounced Pelookey, which means ‘blanket fluff’ in Italian – has joined forces with the Tyne and Wear Fire and Rescue Service to raise funds for the Charity.

Could someone please pass me the keys? I'm all set to take this out for a test drive. @northantsfire pic.twitter.com/v8klUZ1xdh

Ensuring Mr Pelucchi reaches all his various public appearances is his ‘personal assistant’, owner Zoe Carpentier. She has been sharing photos of her dog on Twitter since adopting him, but it was the photo of Mr Pelucchi in a firefighters costume playing with her garden hose where Zoe’s involvement with the fire service began.

“I thought it put a smile on someone’s face, so I tweeted our local fire station in Maidenhead, and jokingly asked if there were any jobs going,” she says. “I saw they were advertising for retained firefighters, so sent in a CV from Pelucchi (clearly stating it was a dog so if they were busy they could stop reading) and didn’t think I’d hear anything. Then he was invited to Maidenhead for an interview!”

I just supervising a bit of training at @MaidenheadFS this afternoon. #BarkshireFirefighter in training. pic.twitter.com/QTgAnVEELS

The photos Zoe took of Pelucchi enjoying his tour and training drills gave her an idea of how to say thank you. She decided to turn to approach the Royal Berkshire Fire and Rescue Service about the possibility of producing a calendar, with funds going towards buying special oxygen masks for animals involved in fires.

Funds from the calendar raised enough money to buy 21 pet oxygen masks, so Zoe wanted to do more. The more time she spent with the firefighters, the more she realised how little she knew about their daily life. So in 2018, she created a second calendar, this time taking photographs of Pelucchi in a series of firefighter-in-training shots, covering everything from cable entanglement to water rescue.

It's time to open up your Barkshire Firefighter in Training Calendar!
I'm doing some Breathing Apparatus Training with my friends at @SloughFS

The 200 calendars she sold that year raised enough to buy an extra 29 masks, this time for Oxfordshire, Buckinhamshire and Hertfordshire, as well as funding a CPR dog mannequin for Royal Berkshire.

I has spent my morning at West Denton Community Fire Station promoting my 2019 @firefighters999 Calendar with @Tyne_Wear_FRS pic.twitter.com/ZokAUWaWwl

Having a family connection to Newcastle, she decided this year’s funds would go towards Tyne and Wear. She suggested the animal masks, but the fire and rescue service instead suggested The Fire Fighters Charity.

1st December & time to turn the final page, Christmas Dinner with my friends at @MaidenheadFS
Yous has 31 days to order yous next calendar ready to turn the page to January 2019.https://t.co/IfN7RHlRiE

“We’re thrilled to have worked with Mr Pelucchi on his calendar,” says Tyne and Wear’s Area Manager for Community Safety Lynsey McVay. “It has enabled us to share important community safety messages in a fun way, as well as providing us with a platform to showcase the variety of equipment and skills we have across our service. Mr Pelucchi was a delight to work with and together we hope to raise lots of money for the fabulous Fire Fighters Charity.” 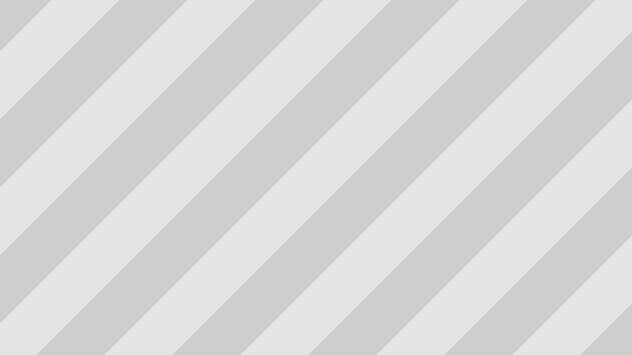