When Derbyshire firefighter Chris Cotton suffered a sports injury, he says the Charity provided him with the support he desperately needed to get his life back on track. Then, years later, we were able to help his wife too.

For firefighter Chris Cotton, fitness was at the centre of his world for years – whether it was through his career with Derbyshire Fire and Rescue Service, or his love of football outside of work.

So, when he was forced to spend six months away from his job and off the pitch following an injury in 2014, he faced a seemingly endless road to recovery.

After initially not knowing where to turn, Chris, who has been in the fire service for 17 years, eventually reached out to the Charity for support – and says without the time he spent with out dedicated physio and exercise therapists, he wouldn’t have got back on track nearly as fast as he did.

His difficult journey began following a football injury, which saw him break his leg so badly he needed metal plates put in.

“I spent about a week in Derby Hospital and I knew it was quite severe straight away,” says Chris. “I went from being fine and thinking I’d just had a bad knock – so much so I was planning to take my son swimming – to being kept in all that time.

“As a firefighter, I’m quite an active person, so not being able to get out and do things was hard work.”

With months of no work and little movement stretching ahead of him, the father of two thought of the times he’d heard his colleagues mention the support they’d received from the Charity – as well as promotional and fundraising events they’d taken part in for years.

“I thought, I’m going to get in touch with the Charity. I always knew it was there, but you never think you’ll need it,” says Chris. “For me, it wasn’t worth going to a centre too soon though, until I was in a position to actually start recovering.” 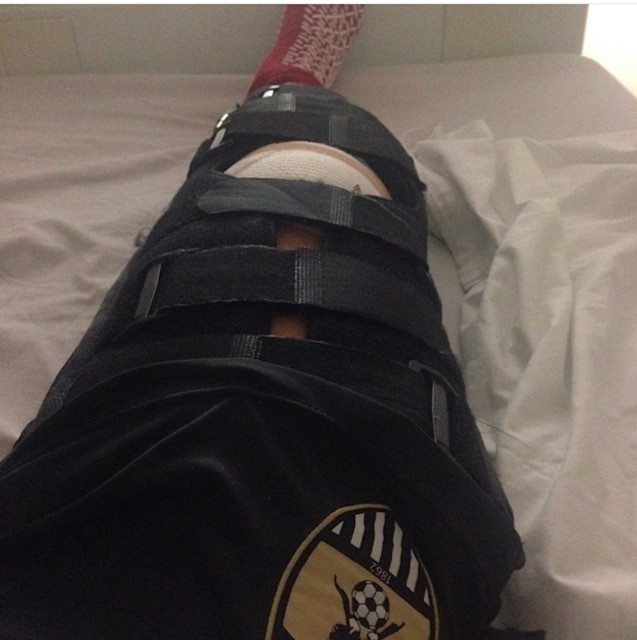 Chris was in a brace for six to eight weeks overall, and out of work for almost six months. It was shortly after that time, when he was back on light duties, that he finally visited Jubilee House, our centre in Cumbria.

“You always imagine six months off work sounding great, but when you’re on your own in the house all day, it’s hard,” says Chris. “When I was getting back on my feet, the Charity offered me a way of getting back to full fitness.

“When you’re up there you spend time with other people from different Brigades and in different circumstances, and I realised how fortunate I was really. I am still in touch with some of the people I met during my two visits as we all have a special bond from our time together and the experiences we shared.

“The visit also put other things into perspective. I knew from the severity of my injury that I wouldn’t be able to play football at a competitive level (and this was most definitely upsetting!), but when you see the situation that others at the centre were in, I felt grateful, that I at least would be able to return to work and a normal life.” 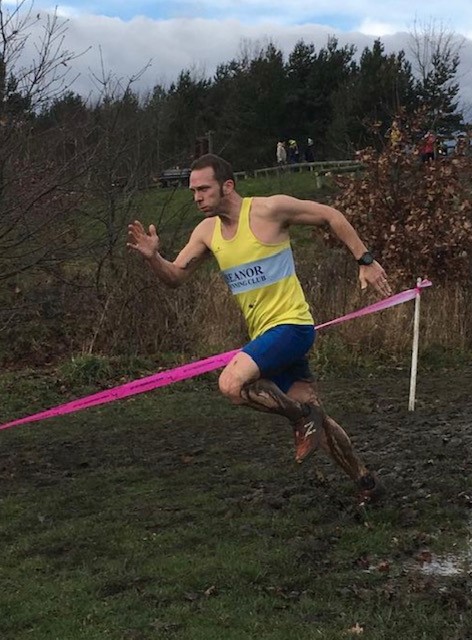 Chris had personalised physiotherapy sessions and was given a timetable of exercises, which he could take with him when he left. It was so successful, he ended up visiting the centre twice over several months.

“It was absolutely invaluable. Not only to me returning back to full active duties, but to also allow me to return to a normal life outside of work, much quicker than I would have done without the help,” says Chris. “When I came back after the second visit, I was almost back to full fitness.

“When you go up there and see the facilities, there’s a running machine called an AlterG, an alternate gravity machine. It’s a normal treadmill with an airbag around you. You can inflate that to determine how much weight you’re bearing – so you’re going through the motions of running, but in theory you’re not carrying any weight. It’s absolutely outstanding.

“To be able to have that on hand is just invaluable. The Charity is something we all should have at the forefront of our minds.”

“That’s the kind of thing Premiere League football teams use for recovery. To have that at our disposal is incredible. It’s something to be very grateful for, and until you do use it you’re a bit blasé about it – but coming off the back of it myself, I’ve recommended it to no end of people.

“Seeing other friends have injuries over the years, they’ve had no support at all. So to be able to have that on hand is just invaluable. The Charity is something we all should have at the forefront of our minds really, to contact for any reason should we need to. It’s a great service that’s so worth taking advantage of.”

“When you go to the centre, there’s a lot of mental wellbeing and wellness sessions – from meditation to sleeping and all sorts of things. The support is amazing,” recalls Chris. “Personally I was thinking, why would I be in a talk about mental health when I have an injured leg, but two to three years down the line my wife was struggling with a few issues. 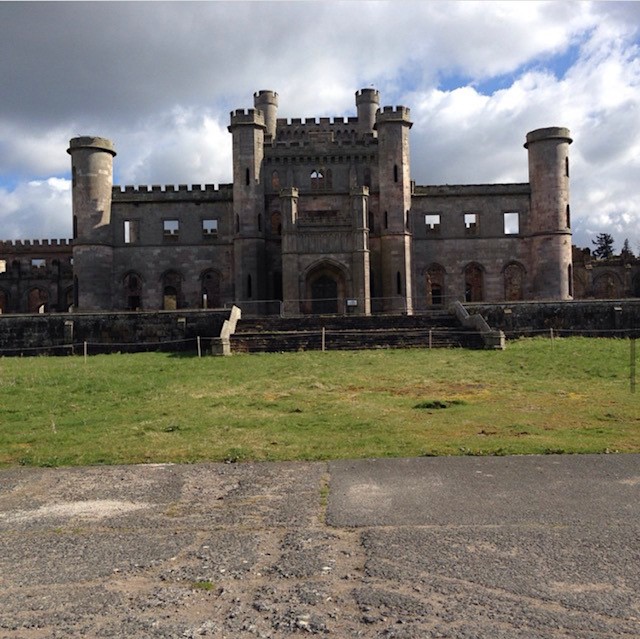 “I remembered the meetings there and recommended it. We’d never spoken about the fact she was eligible for it before, so I’m not sure she even knew.

“She’d got support from the NHS and things, but it was that something more. Sometimes you just need to get away and immerse yourself in something totally different. It was a very, very big move for her. She had the idea that she’d be going into this environment where it would all be firefighters, and she’d be really out of place up there… She told me it was life-changing, receiving that advice and support.

“Being with other people that are experiencing similar problems, with the counsellors that were there for her, was so helpful. Then in the weeks after she came home, she had a couple of follow-up calls too to make sure everything was okay.”

Chris has since returned to work full-time and says he’s back to full fitness. He now makes regular donations to the Charity to say thank you for the support both he and his wife received, as well as taking part in regular fundraising events at his station.

If something is affecting your physical health, let us help. Our team of specialists continue to provide remote support to beneficiaries, so call our Support Line on 0800 389 8820 or make an enquiry online.