Gary Batchelor, a former firefighter and now a Blue Light driving instructor, says the physical support he received as an Outpatient at Marine Court led to him addressing struggles with his mental health he’d previously kept buried.

Suffering a dislocated shoulder and broken bones at any time would be a major upheaval, but for Gary Batchelor, it happened in the middle of the pandemic when hospitals were at full capacity with Covid patients.

It meant his recovery was stalled as he was unable to access the normal support he would through the NHS – and he’s been struggling to regain movement ever since.

Now the former West Sussex firefighter, who is a Blue Light driving instructor, has received the physio support he desperately needed through the Charity’s Outpatients Programme at Marine Court, our centre in Littlehampton. 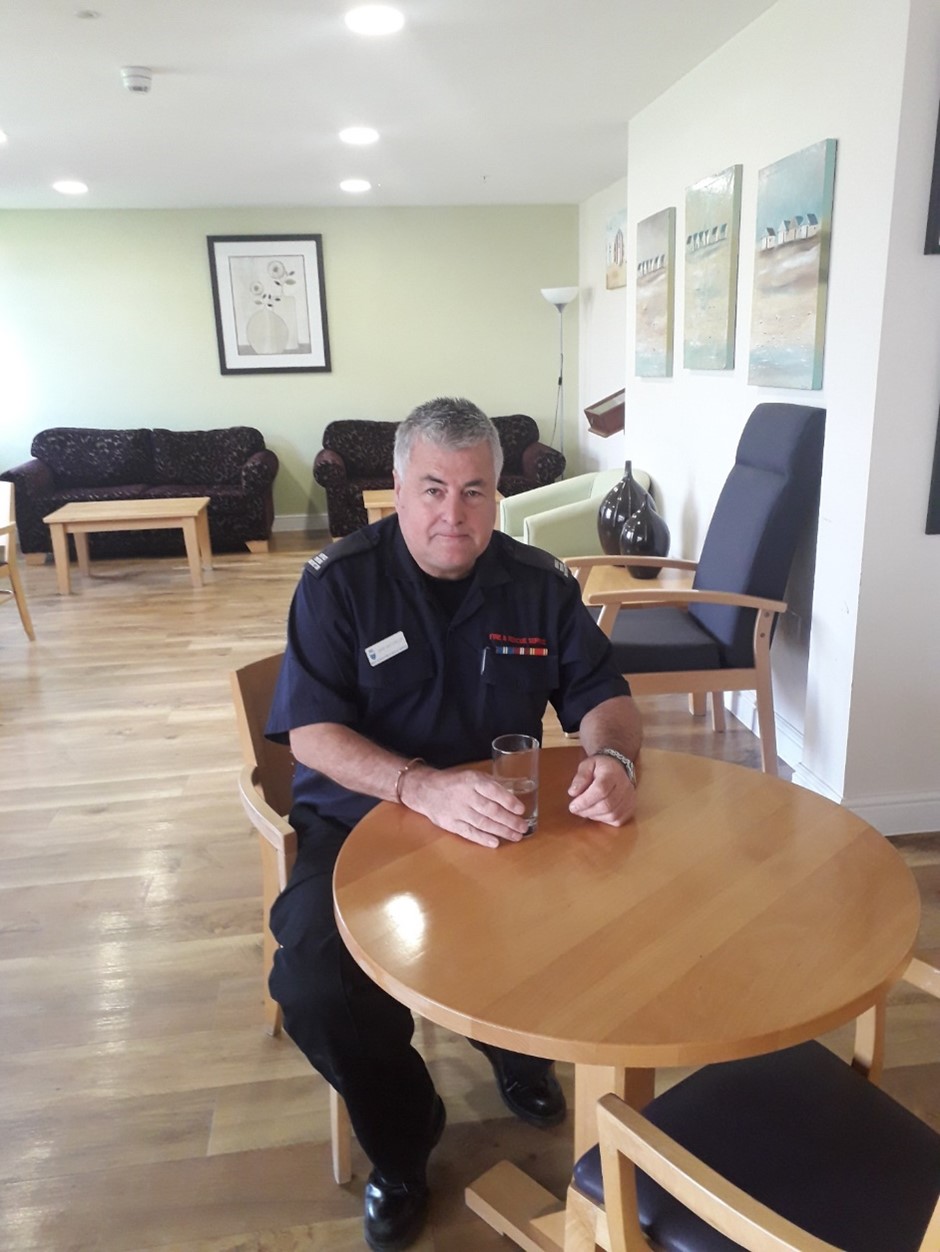 And it led to him addressing mental health struggles he’d unknowingly been keeping buried – despite his job being to help others with their own mental health.

“I broke my arm in three places and dislocated my shoulder in November. I literally just took a tumble coming into the house,” says Gary, 58. “I went to hospital and they looked at me and within half an hour I was standing in the car park.

“They were so desperate to get me out because it was so rife with Covid at the time.

“The surgeon the following Monday confirmed it was a nasty break and dislocation but he was reluctant to operate because of Covid. He recommended I have some physiotherapy and said he’d assess it over the coming weeks… but I never got any physio, they were just so busy.” 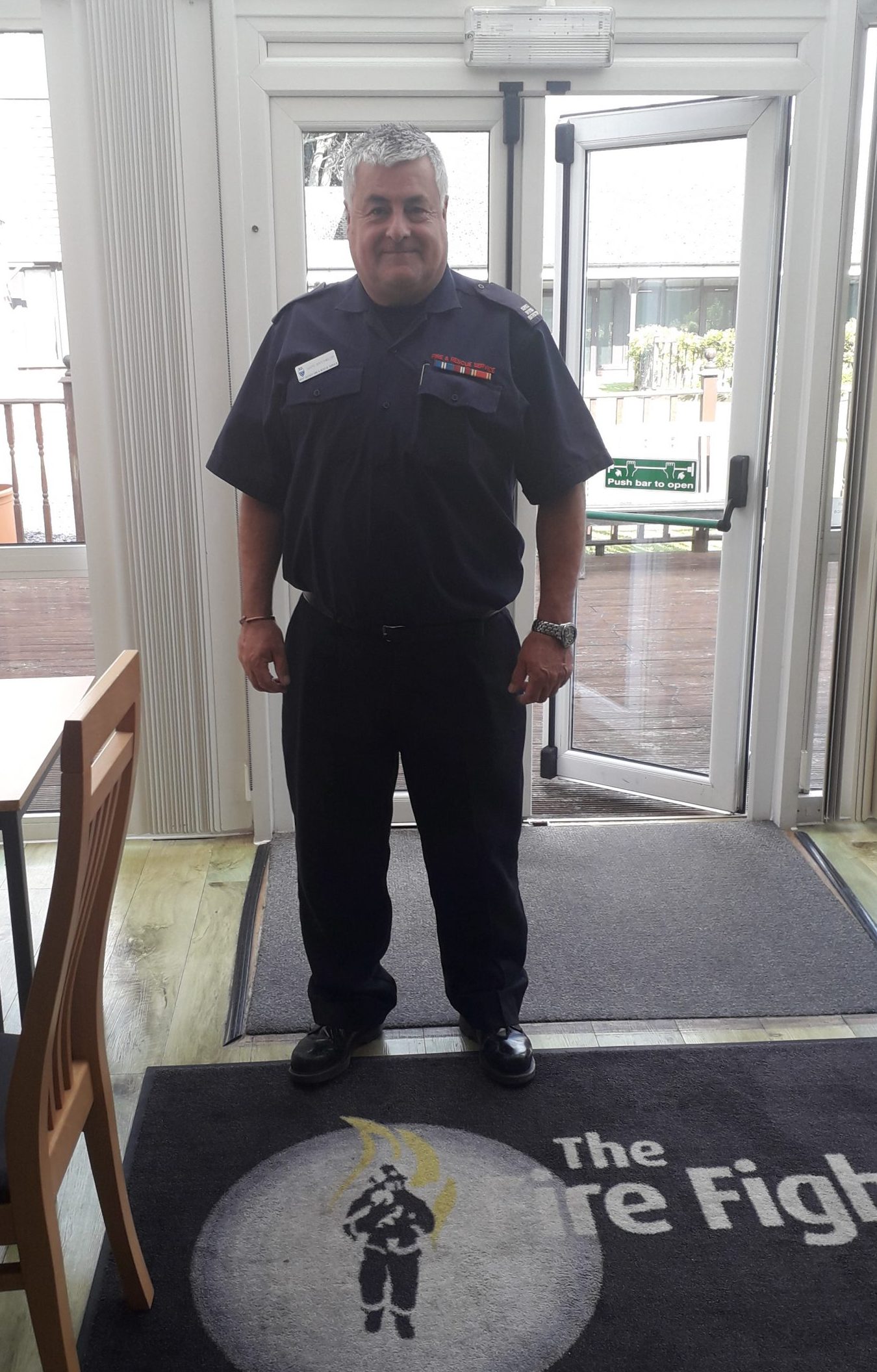 Having known about the Charity over his years in the fire service, Gary finally reached out to see if he could access physio support earlier this year.

“I was given some physiotherapy exercises over video calls, it was just amazing,” he adds. “For the first time, I felt like I had some support. I was blown away that I could get that kind of support over video. They put me on a pathway to recovery.

“Then when the centres opened up, they recommended I get to Marine Court and do a day as an outpatient, as part of a new, local program they’re running.

“I’ve been doing that ever since, just day trips. I was the first patient there when it reopened, it was amazing. They gave me a full assessment when I got down there and put me on a programme where I’m going every couple of weeks, using the pool and having physio. They really look after you.”

The Outpatients Programme was set up in Marine Court to meet the needs of certain beneficiaries in the local area struggling with physical injuries or illnesses, who may better suit a day appointment rather than a residential stay. 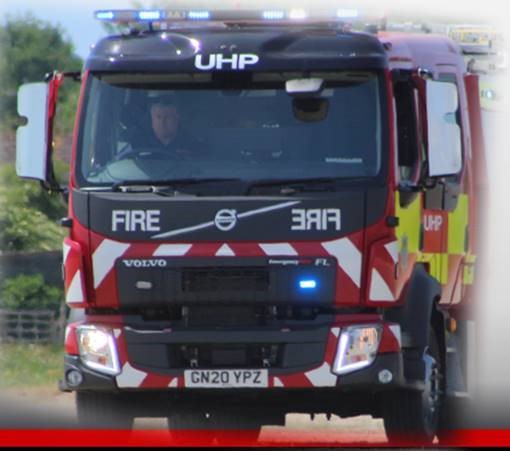 For Gary, it meant he could fit the sessions in amid his busy work schedule and he’s already seen a marked improvement.

“From not being able to lift my hand in front of me – meaning I could barely drive or do anything – I’m now pretty much 80% there,” says Gary.

“I got to the point where my bones were crunching and cracking, and I was stopping – but the team reassured me when I could keep going. I think that’s the point when I really started to improve, when I knew to push myself. That’s a real mental barrier to get over.

“It’s so flexible. For me, it’s perfect. I’m in the middle of work, I live nearby, so I can just have the sessions around my work. It’s been brilliant. The facilities down there, wow, they’re incredible!”

While attending the sessions, Gary also learned about the mental health support the Charity offers to beneficiaries. In time, he sought help himself and says it’s been transformational for him.

“I hadn’t felt good in myself for a long time,” says Gary. “I’d just been diagnosed with dyslexia when I went to the centre, and that really knocked my confidence.

“I’d failed quite a big exam and it was a combination of that and the diagnosis, plus the injury… I realised I really wasn’t okay, but I didn’t really know how to deal with it or how to approach it. It was only when I was talking to the physiotherapist in the pool that she said they could help me with that too.

“I’ve heard the phrase hundreds of times, the first step is asking for help, but it’s different when it happens to you.”

“I knew how to signpost people to mental health support in my job, but it’s so different when it happens to you. It was such a big thing for me to say ‘I’m not okay’.

“I’ve heard the phrase hundreds of times, the first step is asking for help, but it’s different when it happens to you. I’d lost confidence, I had low self-esteem, anxiety, and they’d all combined. You genuinely do feel like a weight’s lifted off your shoulders when you ask for help.

“I’ve been having conversations with the psychological team at the Charity and I’ve now got an assessment scheduled so they can work out the best way to support me moving forwards.

“It’s awful because I’ve got this constant feeling that I don’t want to spend anyone’s money. I feel like I’m not worthy of this support, you can’t help it.

“I’ve always been this alpha male, macho firefighter, you put things to the back of your head and get on with it. Then things were affecting me in my day to day… I couldn’t break that cycle. 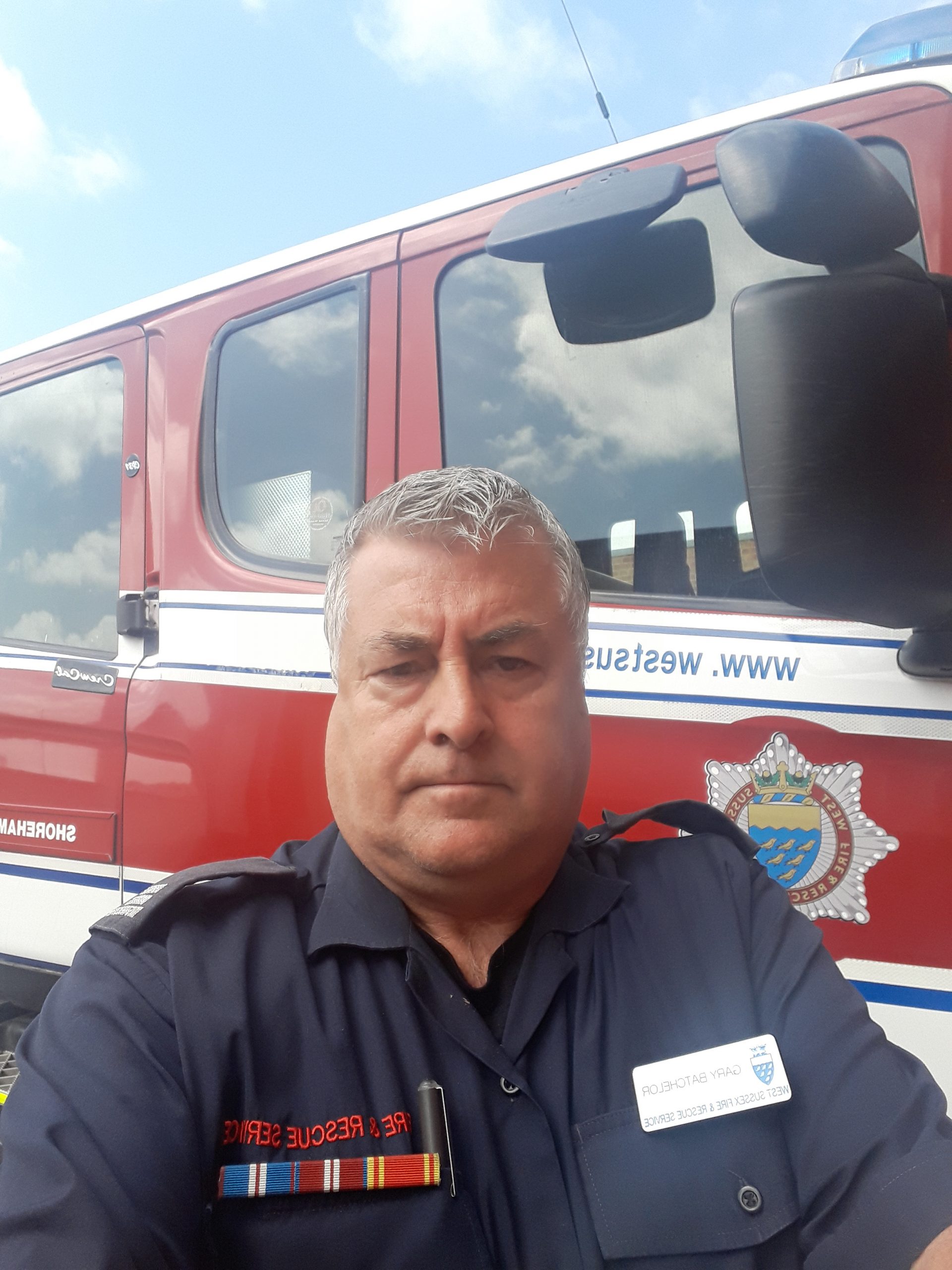 “A couple of weeks ago I couldn’t have had this conversation without becoming emotional. Just being able to speak to someone – which was difficult – has allowed me to be able to do this.”

Gary now hopes to encourage others like him to seek help when they’re struggling – particularly as he had seen the benefits it could have first-hand for years, but never realised it could happen to him until it did.

“I now feel in a better place to be able to help other people when they’re struggling,” he adds. “I’d like to now be able to say, I can talk because I’m in it, I’m living it myself.

“I’ve signposted people for a couple of years, but while you can give advice, it’s totally different when you understand it yourself. It’s so awful feeling that horrible for so long and not understanding why. Now I’ve been able to break that cycle.

“I’m on a journey and it’s really important for me to share it, because sometimes one story will resonate with someone. If I can help somebody, that’s all I want.” 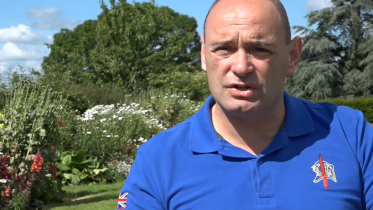 Kelvyn: “This has changed everything for me and I can’t thank the Charity enough” 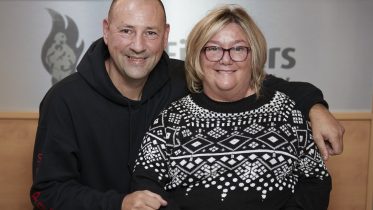 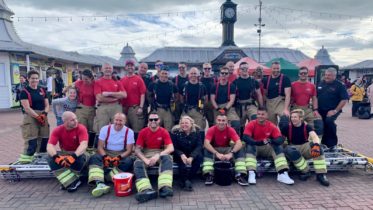 Dave: “We helped Mum complete her bucket list by fundraising”