Five firefighters from Scottish FRS are preparing to walk the West Highland Way in full BA sets in memory of their colleague, Colin Speight, who sadly took his own life last year - all while raising money for us.

A group of firefighters will walk 96 miles later this year in memory of their friend, who they’ve described as “the rock” and “joker” of the group.

They will be raising money for us and another charity, while also spreading awareness about mental health and the importance of talking – having never known how much their friend, Colin Speight, had been struggling before his sudden death in December last year, at the age of 47. 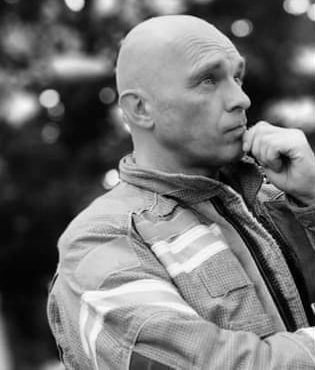 Colin Speight passed away in December 2021

“Colin was always the rock and the joker of the group,” says John. “That’s the concerning thing for us, we really didn’t see it. We knew he was going through some difficult times, but we always assumed he was alright because he was always alright on the surface.

“He was always having a joke and a laugh and he was always bubbly, never down, and it just shows with mental health it can really be a mask. It definitely needs to be brought forward that it shouldn’t be like that.

“Looking back, you wish that you’d picked up on the small signs that probably were there, but outwardly he looked so fine. It really was a massive shock.”

Both John and Gordon – who worked with Colin for several years – had watched him go above and beyond to support us over the years, regularly spreading the word round his station and colleagues about the support we offer, should they ever need it, as well as organising and taking part in fundraisers. 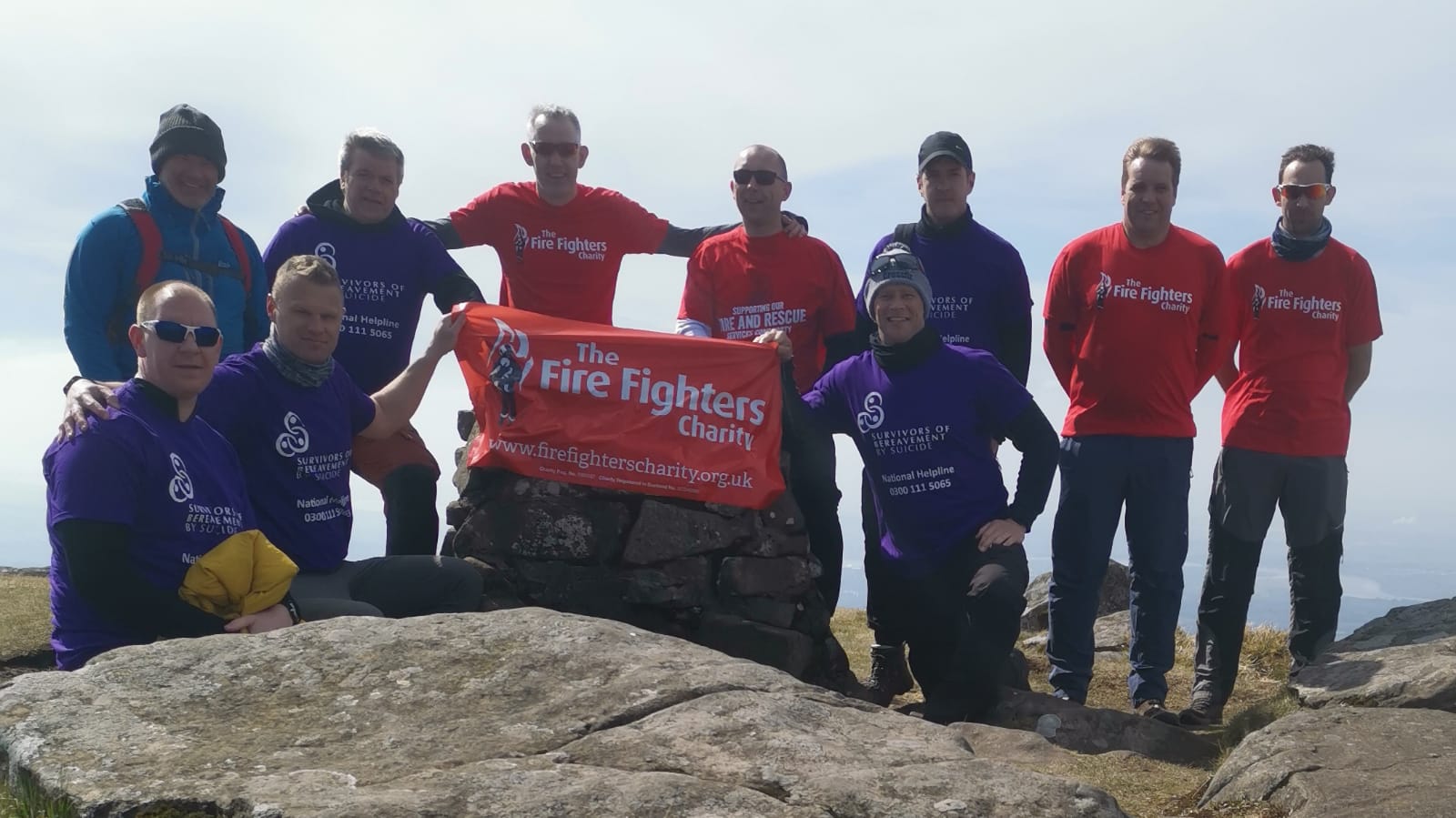 Donate now so we can continue offering our vital support to people like this.

“Colin was always up for stuff, a real joker and always having a laugh. Importantly, though, he was always someone you could turn to, to talk to,” says Gordon.

“He was always really involved in Charity fundraisers, Car Washes and station events, things like that. It’s about carrying that on now.”

Having spoken to Colin’s family, John and Gordon began thinking of ways they could pay tribute to their friend, while continuing his fundraising legacy.

They hope to now replicate Colin’s devotion to Scottish FRS and us, by completing the West Highland Way challenge from 24-28 October, with all funds raised to be split between us and Survivors of Bereavement by Suicide (SOBS). 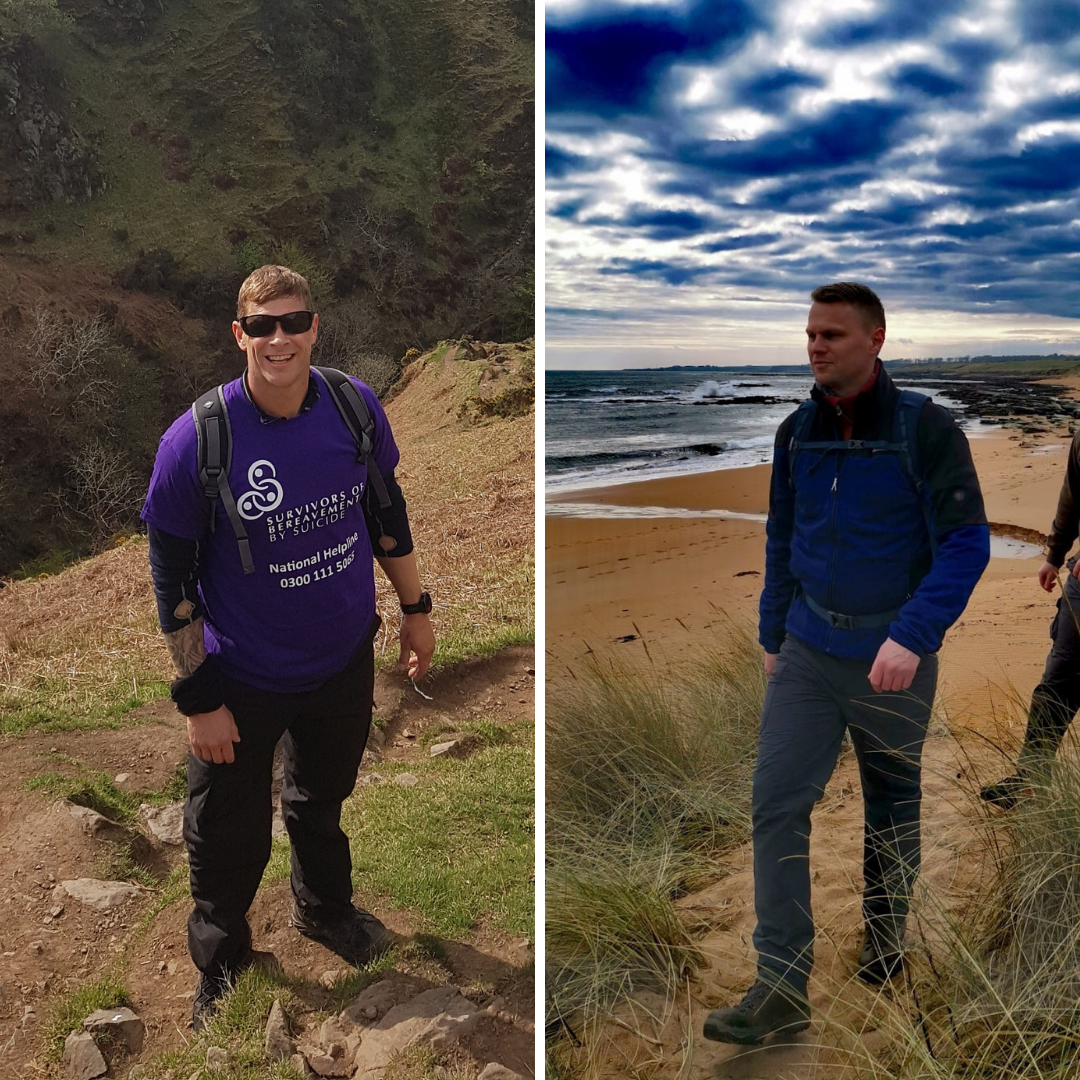 John and Gordon are walking in memory of their friend

They will be joined by Robert Wands, Craig Friel and Dundee firefighter James O’Donnell, with Ewan Wallace, Grieg Shearer and Gary Stewart supporting them.

“We’ve been welcoming people onto training walks from right around the area, in advance of the main one in October, and it’s massively about spreading the word about mental health for us now,” says John.

“It’s getting people out and encouraging them to talk. But even if they don’t want to talk, it’s fine. There’s something therapeutic about walking up the hills and things.”

Gordon adds: “We’ve been promoting it on posters in stations, but because of social media, we’ve been able to attract guys from other stations too. We’re hoping to keep drumming up interest in these walks, long-term, a bit like the group from LFB have been doing.”

The group of London firefighters began the ‘Walks and Talks’ to encourage fire and rescue service personnel to join together, enjoy a walk and chat to each other at their own pace – and services right across the UK are now following in their footsteps. You can watch our video with them here: 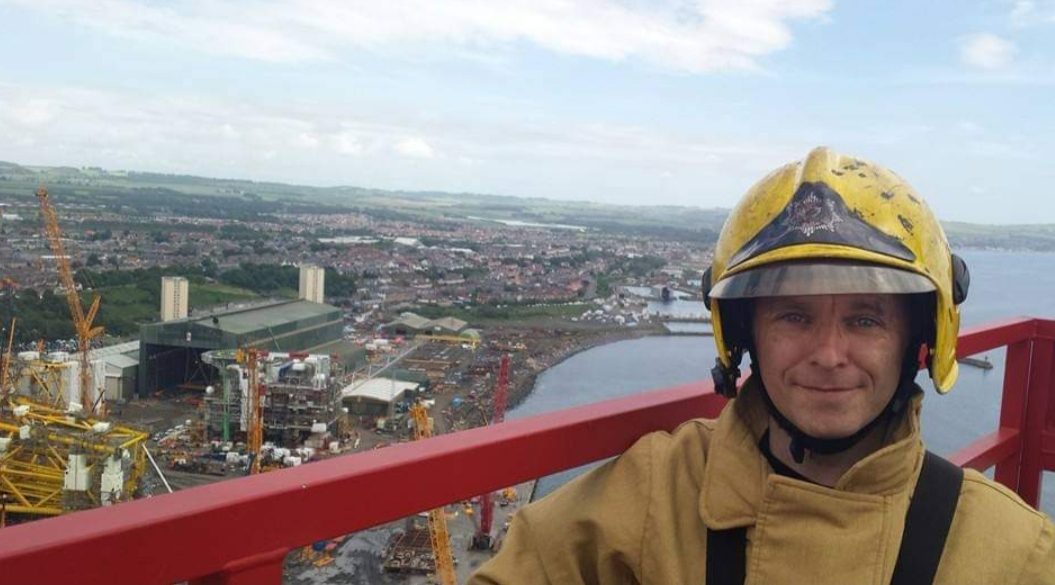 The walk is a touching tribute to Colin (pictured)

“Colin’s step-dad has been really proactive in coming out with us and supporting us too,” adds Gordon. “Colin’s mum always referred to it as him having two families, with the fire service family being one of them, and for us that’s important. The connection is really there for us.”

In the run-up to the walk, both men hope to spread the word about the support we offer, so anyone else who may start to struggle can reach out early on, before they reach crisis point.

“Colin was a big advocate for people accessing the Charity’s support. We know a lot of colleagues that have used it, as did he,” says John.

“The main thing is, if we can replicate Speighty’s dedication to the service, that’s what we want to do.”

And Gordon adds: “It’s going to be hard, but we always remind ourselves he was going through a lot worse, to make that decision, so we can do this for him.” 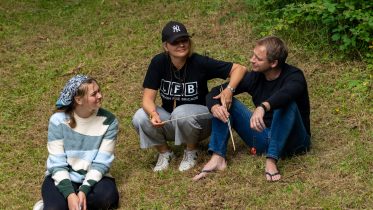 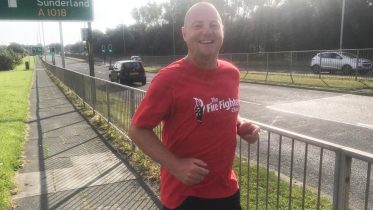 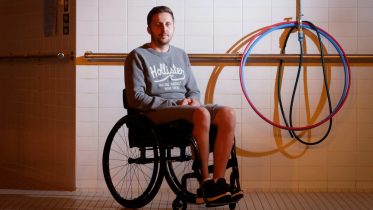