For the first time ever, Hertfordshire Station Commander James Bull is opening up about his own mental health struggles in the hope it inspires other people to do the same. And what better place to do so than the sub-Saharan Desert?

For James Bull, opening up about his own mental health struggles is a double-edged sword. The Hertfordshire Station Commander says he knows that if he wants to raise awareness about the mental health challenges that come from working in the fire service, he has to be able to talk about his own experiences. But this, he says, is not something that comes naturally to him.

When he published a JustGiving page explaining his reasons for tackling the Marathon des Sables – commonly regarded as the toughest endurance run on the planet –  for The Fire Fighters Charity, James detailed his own battles with mental health over the years. This was the first time he had ever publicly discussed things.

“I was nervous to put it out there in case I received some kind of back lash or micky taking,” he says. “For someone who struggles with self-esteem issues and depression, I take negative comments quite personally. Most people don’t know I have these issues, they look at me and see this big tough firefighter. But I knew if I was going to raise awareness for what can be going on behind closed doors, I’d have to open up about myself. Suicide is the biggest killer of men under 45, with this figure even more prevalent in the armed forces and emergency services. We don’t talk enough. My story is not unique and there will be many others like it, many of whom are struggling daily and feel unable to do anything about it.” 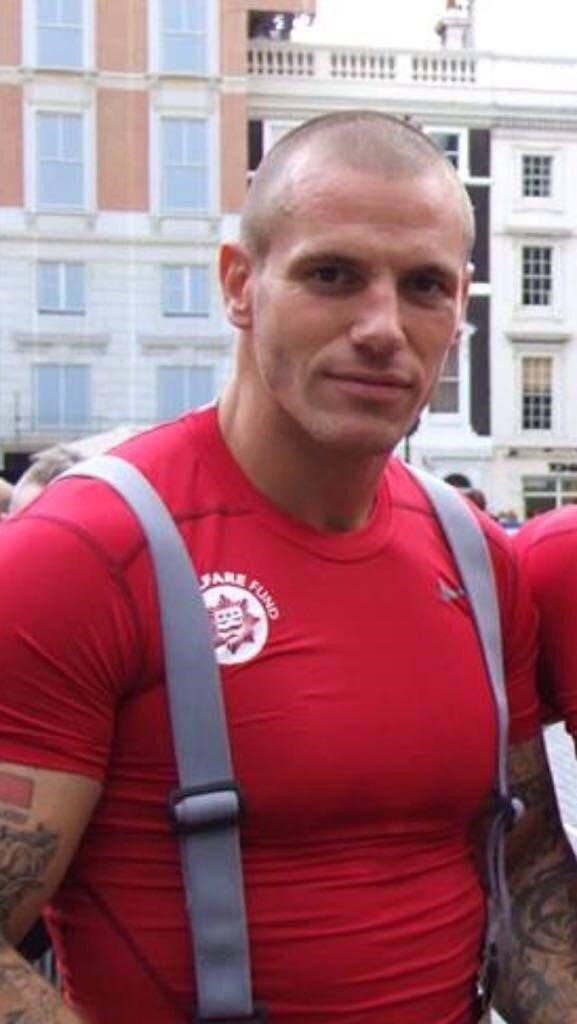 James will be taking part in the 250km race through the sub-Saharan Desert in September, joined by his running partner and fellow firefighter, Lee Crake. The pair will be followed by a film crew and will be discussing their own journeys with mental health issues, while raising awareness and funds for The Fire Fighters Charity.

When James was younger, he says the thought of so publicly admitting he ever struggled mentally was one he could never imagine: “I was so much more gun ho, full of bravado and wanting to be seen as this strong guy who wasn’t affected by the death or tragedy we were faced with every day. And while the job has been one of the greatest things I’ve ever done, I am a different person after 20 years in the fire service. You see the best of humanity but also experience the worst tragedies. I’m not saying it’s ruined my life, but I’ve definitely lost the person I was before I joined.

“For a long time, I struggled to experience the joy of life, with depression, anxiety, and PTSD having become a daily battle. But being a “typical bloke” I never really committed to the idea of seeking help and would drop out of therapy after a few sessions. To begin with, it’s easier to put things in the proverbial box in your head. But after so long, that box became too full and memories would push the lid off, starting to cause you trouble and affect your home life.”

When his wife gave birth to their son, Rocco, in 2017, James says his perspective shifted: “I realised I couldn’t be selfish anymore; I didn’t want my son to grow up and be affected by a dad that has all these issues, so I decided to try counselling and stick to it.” 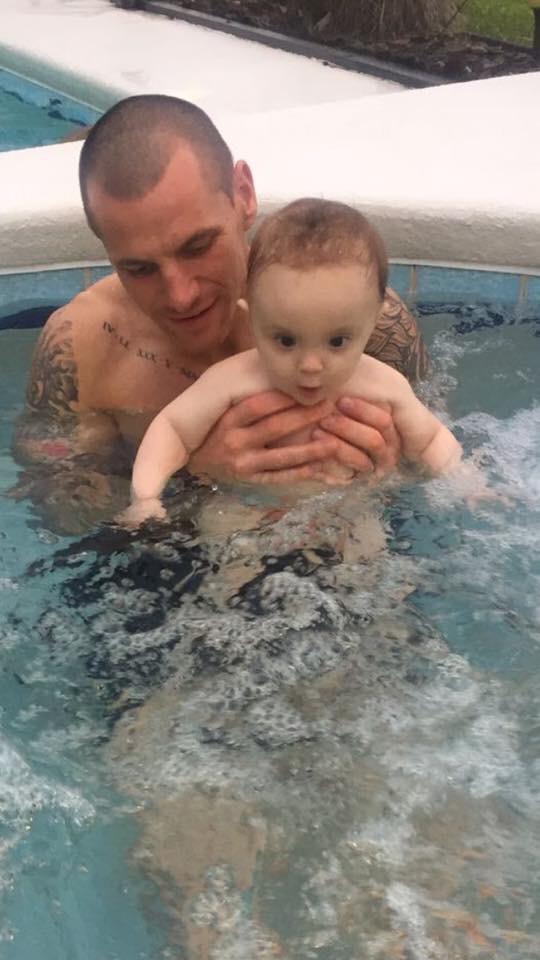 Having always been into fitness (and a semi-professional rugby player before he joined the fire service) James also finds comfort in exertion, and is a familiar face at various ultramarathons and uber running events. Running has become as much a form of his therapy as the counsellor he now regularly speaks to. But the Marathon des Sables will be his toughest challenge yet.

The 250km route has been declared the hardest on earth. Participants spend six days running the equivalent of at least one marathon each day, with one day covering two and a half marathons in distance. Add to this the terrain of the desert, the temperatures (which reach highs of 50 degrees centigrade), dehydration, scorpions, snakes and spiders, and the fact they have to carry their kit with them each day so they’re self-sufficient, it’s fair to say the challenge is as much a mental one as it is a physical one.

“Knowing you’re putting yourself through this for The Fire Fighters Charity is a huge motivator and that people are relying on the money you can raise,” says James. “I’ve always taken part in car washes and ladder climbs, thinking it would be helping other people. But one day I may need to call on their services myself, and I’m okay to admit that now.

“It’s the adventure of a lifetime and I can’t wait. I’m nervous to be away from my family for two weeks, but I hope to make them proud. I also hear previous runners say that the person who comes out of the desert is not the person who went in. So I’m really hoping to do some soul searching out there, work some stuff out and come out better for the experience with a renewed perspective, having raised awareness of the fact that just because a firefighter can look roughty toughty, doesn’t mean they aren’t affected by the things they experience each day.”

If you’d like to donate James’ fundraising, you can do so online via his JustGiving page.