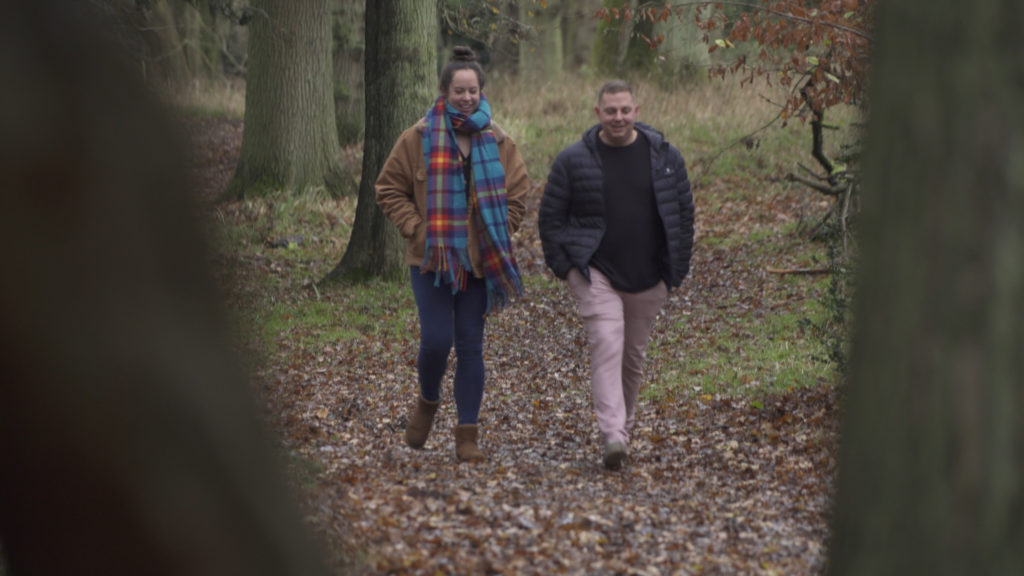 Louise Moody had no idea she could access the Charity's support. But as the partner to a serving firefighter, when she reached out for mental health support, we were only too happy to help.

As the partner to a serving Bedfordshire firefighter, Louise Moody is part of a vital – and often unacknowledged – group of people who play a critical role within the fire family: the network of dependants and loved ones at home.

Louise’s partner Josh is a Crew Commander, so she, like all spouses and dependants of any serving or retired fire personnel, is eligible for our support. So when she had struggles with her own mental health, guided by Josh, she decided to reach out.

“It’s quite a big thing reaching out for help, it can feel intimidating, but when I called the Charity I was instantly put at ease,” she says. “They were incredibly friendly and welcoming on the phone, and within an hour I had access to mental health resources online as well as having had some one-to-one virtual counselling organised for me as well.”

Josh says he thinks it’s important partners and dependants know they’re eligible for the Charity’s support, not just serving personnel: “Any partner to a firefighter, Louise included, whether they are aware of it or not, they’re probably the first stage of the diffusing process for some of the difficult things we witness. I’m acutely aware of that, so my message to all dependants is to remember the Charity is here for them as well.”

“If anyone was hesitant about making the first step and reaching out, I’d say go for it,” says Louise. “I was amazed how quickly they responded to me and how willing they were to help. It hadn’t occurred to me that I could use their services as well, but the way their support branches out to the whole fire support system is just amazing.”

If something is affecting the health or wellbeing of your or your loved one, get in touch with us. Call our Support Line on 0800 389 8820 or make an enquiry online.