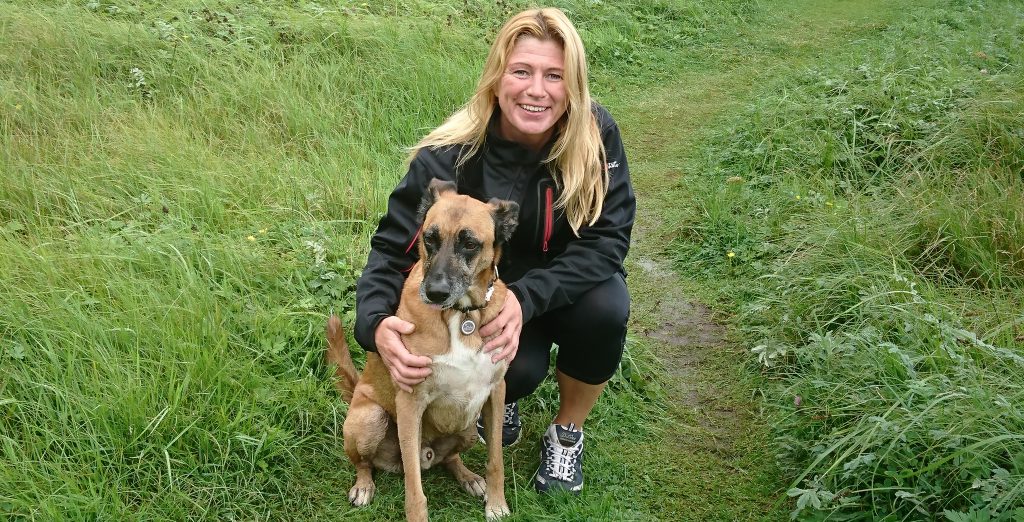 Self-employed carpenter Michelle Jones-Cheung reached breaking point when long-term recovery from surgery left her facing potential bankruptcy. As the daughter of a firefighter and brought up not to talk about her feelings, it took a breakdown during a visit to Harcombe House to make her realise it's okay to be honest with others and with yourself.

Michelle Jones-Cheung may not be a firefighter, but she knows what it is to rely on physical health for income, and the devastating impact long-term conditions can have on finances and, in turn, your mental health.

A daughter and wife to firefighters in Mid and West Wales Fire and Rescue Service, Michelle is a self-employed carpenter who was facing potential bankruptcy in the autumn of 2015, after knee and hand surgeries left her out of work for five months. When a surgeon proposed further surgery that could see her off work for a whole year, she turned to The Fire Fighters Charity for an alternative solution.

“I’d heard great things about the Charity and wanted to try rehabilitation as an alternative to surgery,” she says. “I spent a week on the programme down at Harcombe House, with the intention of focusing just on my injuries. With hindsight, I wish I’d sought psychological support while I was there, but I was surrounded by firefighters battling their own mental health issues, and I didn’t want to admit that I was suffering mentally as well as physically.”

“I wasn’t sleeping, my emotions were building up and I was just trying to put a brave face on things. I had this burdening sickness inside of me, thinking nothing will ever be okay. I just didn’t see how I could ever turn things around.”

Worrying about her finances, relying on painkillers to aid her recovery, and not talking about the impact everything was having on her mental health, Michelle bottled things up until she reached breaking point.

“I felt lost, like the world wouldn’t miss me if I wasn’t in it,” she says. “I wasn’t sleeping, my emotions were building up and I was just trying to put a brave face on things. I had this burdening sickness inside of me, thinking nothing will ever be okay. I just didn’t see how I could ever turn things around knowing all my savings were gone and I couldn’t find any work having been off for so long.”

It was during a group session discussing the impact of financial worries on stress and anxiety where things got too much for Michelle, and she had a breakdown: “A girl I’d become close to noticed I was crying, and we got talking. I said I don’t want to be here. She said here in Harcombe or life? I said life.”

Michelle opened up to one of the psychological therapists, who encouraged her to seek medical help when going home. But as someone who had been brought up not to talk about feelings, Michelle found this tough: “My father was loving, but when it came to showing emotion, there was no question of it. I think it’s quite common among his generation of firefighters.”

This opinion was challenged by the other beneficiaries Michelle met at Harcombe, who she says provided her with unofficial counselling when she needed it most. “They opened my eyes to the fact there are other people in similar situations to me,” she says. “I realised it’s okay to be honest about your feelings with others and with yourself.”

It was towards the end of her week at Harcombe when Michelle says her guardian angel intervened: “I got a phone call offering me work, and I couldn’t believe it. This was the moment I decided I had to be mentally strong and arranged to speak to my GP back at home. He was lovely, saying he understood how it had all got on top of me. He temporarily arranged for me to go on anti-depressants but these messed up my sleep even more. I knew it was time I took control of my own body.”

“I realised it’s okay to be honest about your feelings with others and with yourself.”

As well as helping her avoid surgery and further financial difficulty, Michelle says her time at Harcombe has left a lasting impression on her when it comes to finding ways to cope with life’s ups and downs.

“It changed my perspective and taught me so much about myself,” she says. “I realised my father was wrong; you shouldn’t keep feelings locked inside. I still have a few blips and we all have our down days. But I’m in a much better place now, and just have to find ways to turn things around. I’ve gotten back into exercising which has had a huge impact on my mental health, and my dog Scooby continues to help me on a daily basis. After a bad day, I come home and those hazel eyes calm me down. He knows what my mood is, and seems to know if I just want him to sit so I can hold him and cry, or if he needs to make me laugh. Life is much happier with a dog.”

To say thank you to the Charity Michelle believes saved her life, both she and her husband have pledged to leave a third of their estate to us in their wills, along with two other charities close to their hearts.

“We don’t have any dependants, so where better for our money to go than to this wonderful organisation?” she says. “The Fire Fighters Charity did so much for my family, and continues to do so, and I just hope our money helps other people who are as much in need of help as I was.” 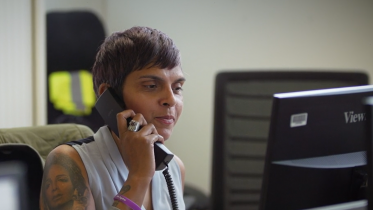 Shilla: “Mental health doesn’t discriminate. It’s like a fire; it doesn’t choose who it will impact…” 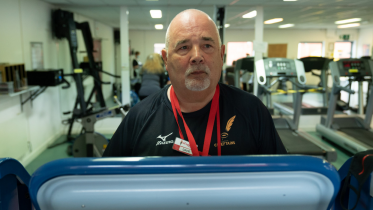 Davie: “They’re genuinely concerned about you, I can’t tell you how much that means” 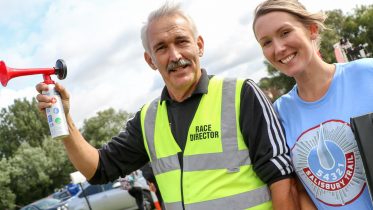