Scott Rumblow, a retained firefighter with Humberside FRS, was helped by our Welfare team when he was furloughed from his job, before later being struck down with Covid - the physical impact of which he's still suffering.

When retained firefighter Scott Rumblow was furloughed from his day job at the start of the pandemic last year, he was suddenly left with a reduced wage and four kids to support. But then when he caught Covid-19 just weeks later, it went from bad to worse.

Having finally managed to get another job, Scott was suddenly off work again on sick leave and having to isolate from his entire family – all leading to him becoming dependant on alcohol, as he struggled to cope. 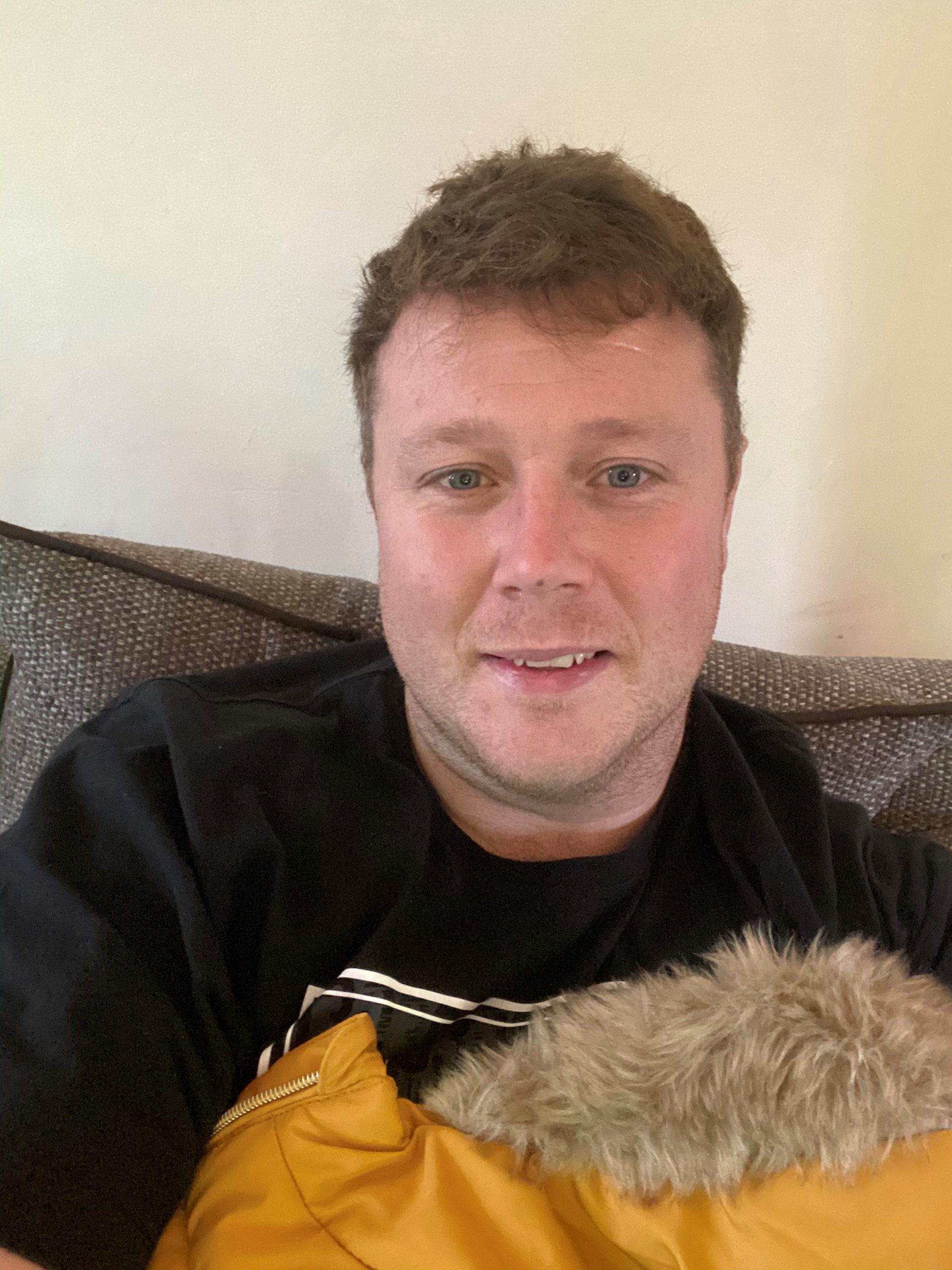 Now, however, he says the support he’s received from the Charity over the last year – primarily from our Welfare team, who helped him with financial support when he needed it most, as well as our Psychological team – has helped him feel in control once again and able to look ahead.

“My dad passed away in January last year and it took quite a long time for his body to be released, due to circumstances at the time. By the time it happened, it was nearly March and then after that Covid hit,” says Scott, 34, who’s retained with Humberside Fire and Rescue Service.

“I’d taken some time off then, from my job working on a caravan park, and I remember when I was back we were at work laughing about the restrictions for Covid, thinking it wasn’t serious. Then I got a message from my boss saying I’d been furloughed. That meant my wage went to 80%.” 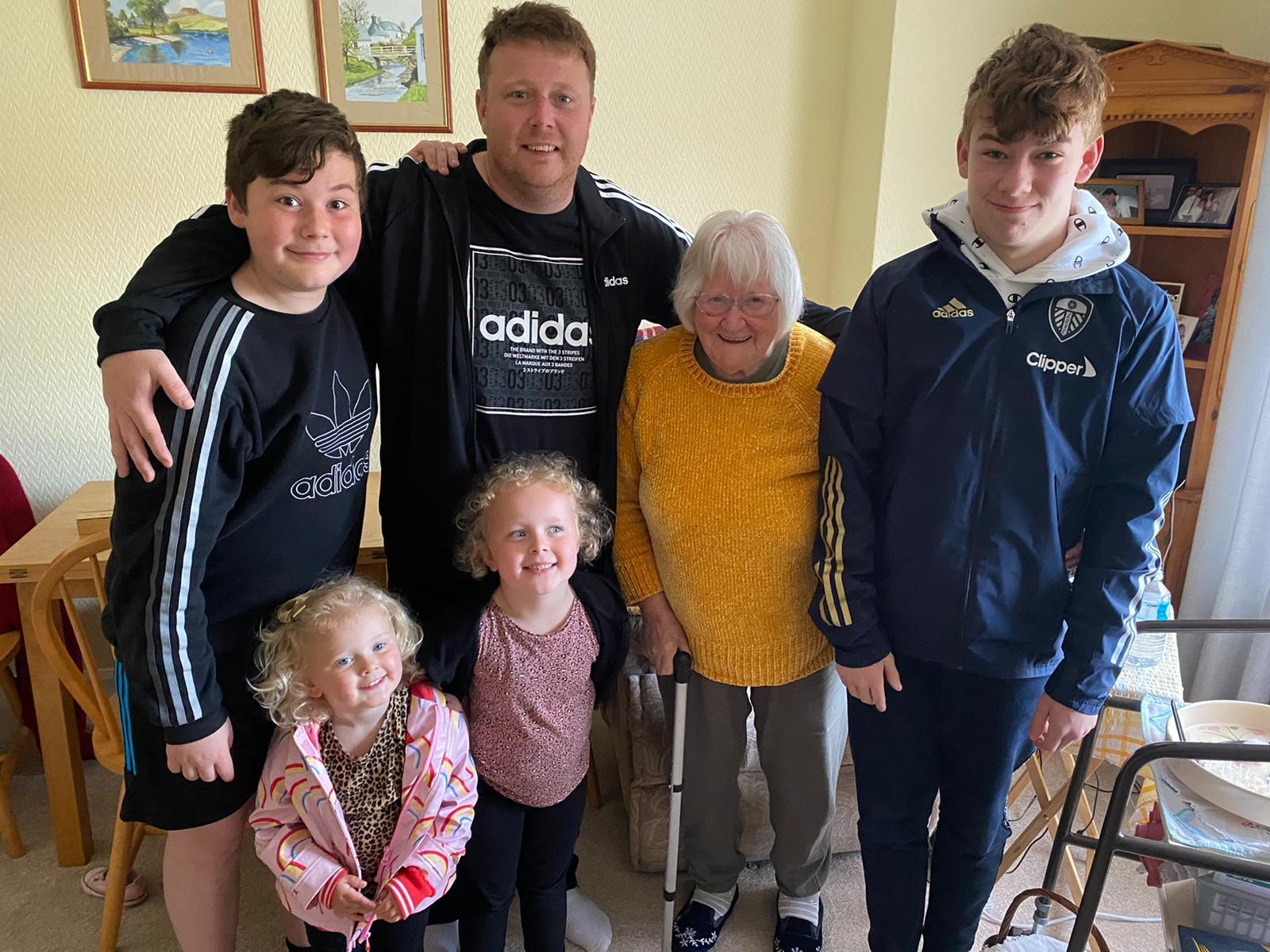 Scott, who is a father of four, says much of his wage goes on his rent, while the rest goes towards supporting his family.

“I suddenly had to find the extra money. I couldn’t live, I really struggled,” he adds. “It was horrific.”

Luckily, Scott knew about the support the Charity offers fire service personnel, so got in touch shortly after being told the news. He says we were able to offer him supermarket food vouchers and support with his rent and council tax, to tide him over while he looked for work elsewhere.

“I got another job eventually, because the wage I had then simply wasn’t enough to support my family,” says Scott. “Now I work in sexual trauma, helping victims who have been abused. I was doing that job when I caught Covid myself, shortly after.

“I started to feel like I had a cold at first, nothing Covid-related at all really, and then I got a message from my boss telling me to isolate because I’d been in contact with someone. I felt crap anyway so I did a test regardless – then it came back positive. By that time, I’d lost my taste and smell and I’d become much worse, I was so poorly with it. 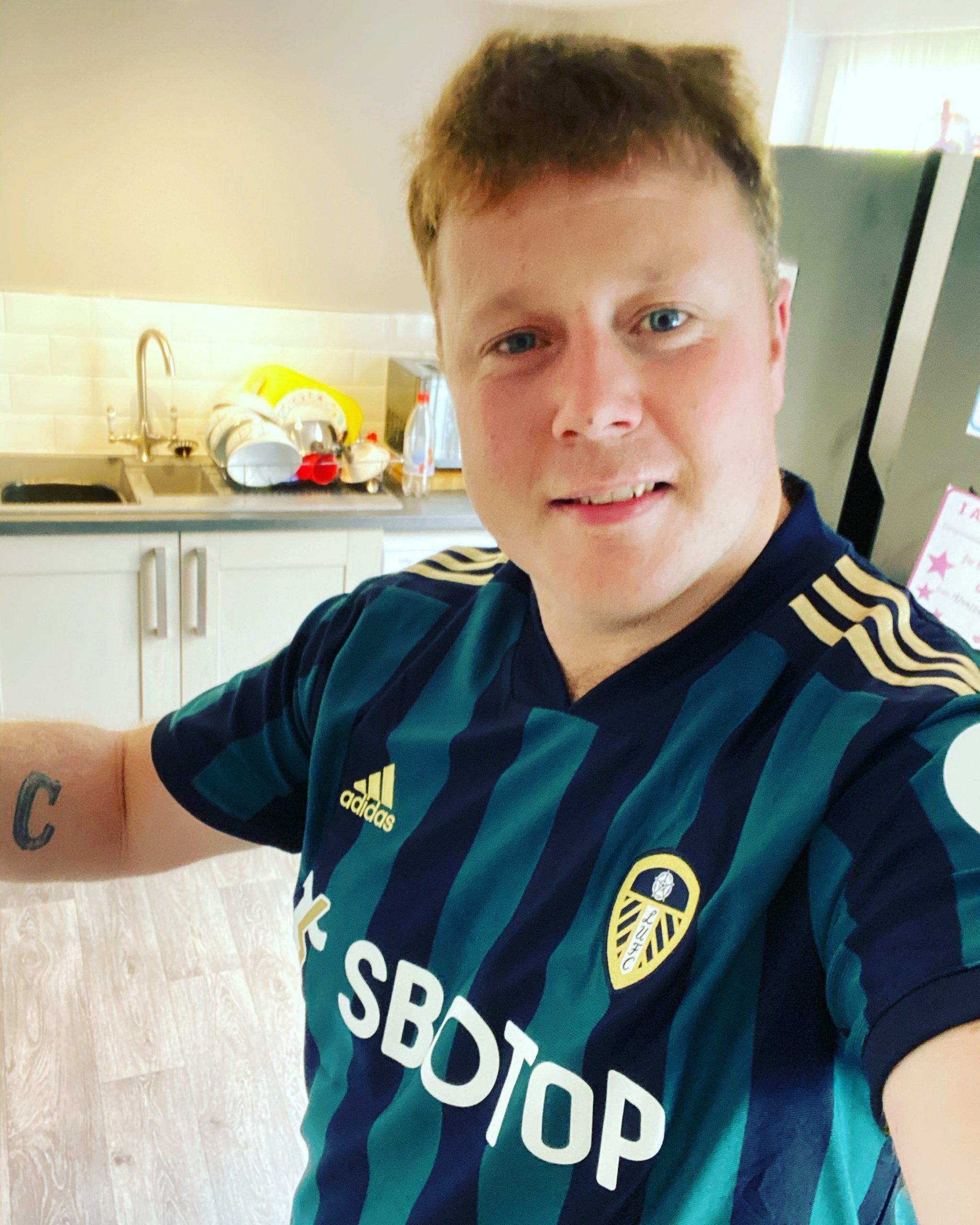 “My wife made me stay in my boy’s bedroom and I lived in there alone for 10 days. That was horrific. I didn’t see anyone and she’d bleach anything I used and passed back through the door. It worked at least, because none of my family caught it.

“I ended up contacting the Charity again then because I was on less pay, with being off sick. I sent all my bank statements over and we applied for an Employee Assistance Grant but due to me being employed, I didn’t qualify for it.”

Scott was once again supported with supermarket vouchers, ensuring he was able to support his family throughout.

“When The Fire Fighters Charity came in, it felt like a cuddle if that makes sense,” says Scott. “Someone just to pick you up again, keep you going, remind you that you have stuff to think positively about. Listening to people say it makes the world of difference.

“When someone rings up and says we’ll fill your fridge, it’s the weight of worrying about feeding your children lifted off your shoulders – plus, a roof over your head.”

While Scott was able to go back to work soon after, he says it came at a difficult time – not just because of the ordeal he’d been through with Covid. He’d also had a few traumatic shouts on the job as a firefighter too.

“When The Fire Fighters Charity came in, it felt like a cuddle if that makes sense.”

“I started working more in the fire service at the time and I ended up attending 12 fatals in a short space of time, as part of the medical response team,” he says. “I took some time away from that side of things for a while, but then the first job I took when I went back was a cardiac arrest the same age as my dad. It threw me.

“I just slowly became dependant on alcohol. The pain that you’re causing kind of hides the main problem for a time…

“I eventually reached out to the Charity and one of the Psychological team got in touch and kept in contact, and that was great. Now I just need to resolve my dependency on alcohol before I can look into some form of counselling.

“I’ve drastically cut down, it gave me that goal. I’d say I’m not even drinking a quarter of what I was now. I’ve got rid of it all in the house and spoken to AA, it’s a lot better now.”

While Scott is feeling more positive in his mindset now, he is still struggling with some after effects following his Covid ordeal – mainly severe fatigue.

“I’ve got an inhaler now and I’ve had X-rays on my chest because I get out of breath really easily,” says Scott. “At first I thought it was just the alcohol, but my lung capacity has actually dropped. It’s just destroyed me, big time.”

With the support of the Charity, however, Scott feels confident about his ongoing recovery, both physically and mentally.

“I’ve been a firefighter for 17 years and never spoke to anyone up until last year.” He says. “It’s been hard but my family got me through it. My children are amazing and hearing your daughter say she loves you makes it all better.”

To find out more about alcohol or substance addiction, plus the places you can find support, visit our website here. And if something is affecting your physical or mental health, or you need welfare support, let us help. Call our Support Line on 0800 389 8820 or make an enquiry online.