We offer support to individuals for a number of reasons, from short and long-term illnesses through to financial help, mental wellbeing needs… and physical injuries.

At our three centres alone, just one of the programmes we offer some beneficiaries who have sustained an injury – either in or out of work – is a dedicated rehabilitation week.

A typical rehabilitation week would include one-to-one time with a Physiotherapist or Exercise Therapist to create a specialised exercise programme, group workshops and sessions on everything from managing stress to nutrition, group time in the gym and hydropool, walks in the beautiful surroundings and so much more.

Meanwhile, we also offer online consultations and physiotherapy support over video calls, for those we feel this would best suit. 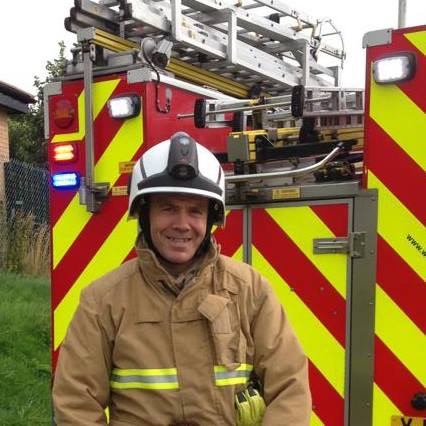 But none of that would be possible without your regular donations.

Without these kind-hearted donations, we simply wouldn’t be able to continue helping thousands of individuals every year… individuals just like Mark Hemingway.

Mark, 50, a Watch Commander with West Yorkshire Fire and Rescue Service, was supported by us around seven years ago, and has never forgotten the impact it had on his life.

Thanks to an intense programme of support at Jubilee House, our centre in Cumbria, Mark was able to return to operational work following an injury to his neck – and he’s since signposted many of his colleagues to us too, one of whom has been helped more recently following a devastating accident.

Mark is now preparing to take on his biggest sporting challenge to date, running the Great North Run in aid of us, to say thank you for the support he and his friends have received. 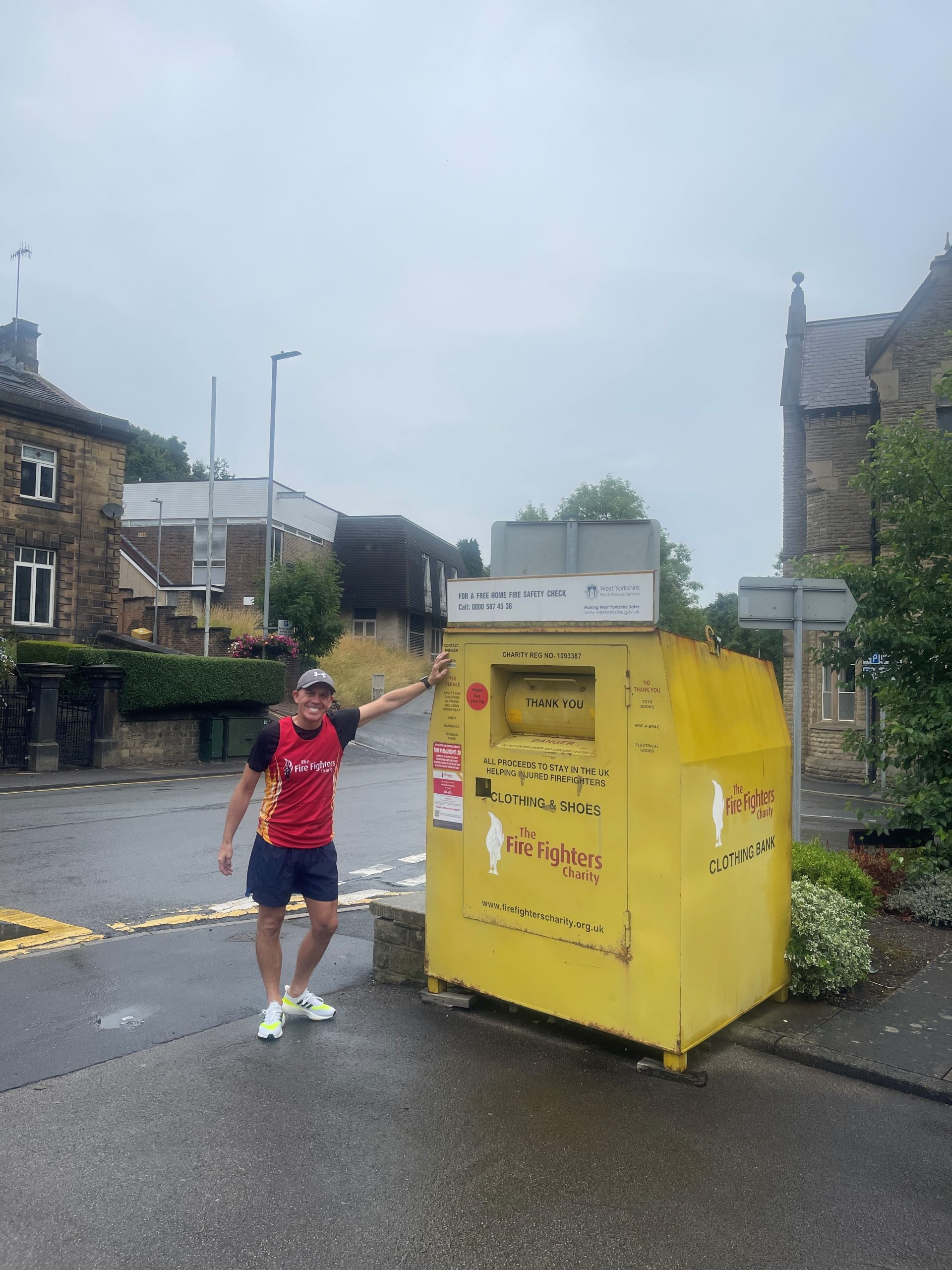 “I reached out for support about seven years ago,” says Mark. “I had a prolapsed disc in my neck which I still have problems with now. I’d done that much contact sport over the years, I think it was wear and tear.

“Fortunately, the Brigade had a good system in place and I went on modified duties, while I had physio, before the Charity Rep suggested I contact you.”

Mark did just that, and after conversations with our Assessment Practitioner team, was offered a stay at Jubilee House.

“I went for two weeks initially – heading home for the weekend in between,” adds Mark. “I felt apprehensive at first, just knowing I’d be away from my wife and my pals, somewhere I’d never been before, but it was great.

“I really got into it and met some wonderful people – as you would expect from the fire service – and I still keep in touch with some of them today.

“I then went back again for another visit. The facilities are absolutely outstanding, the physiotherapists are outstanding, it was hard work and a strict regime, but that’s what I needed.

“Everything was planned and was personal to you, it was all fantastic, the food, all of it.” 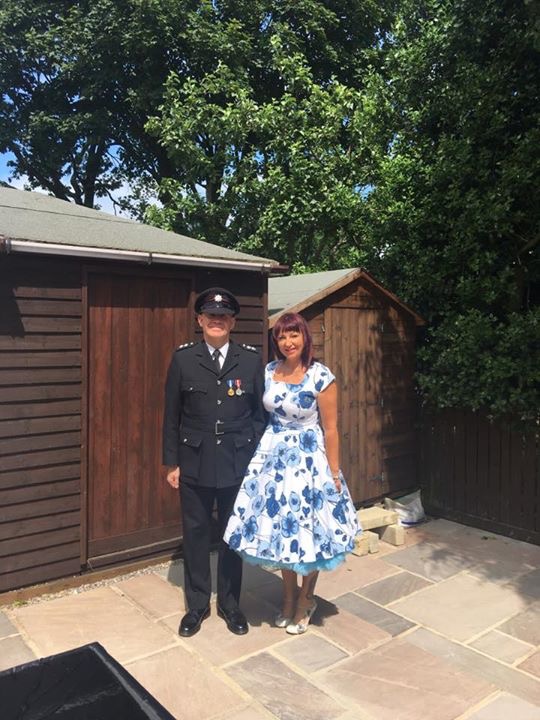 Mark kept his experience with us at the forefront of his mind in the years afterwards, so when his friend sadly suffered a life-changing accident, he knew where to recommend he turn.

“A colleague and friend of mine had a mountain biking accident and he’s now paralysed from the chest down,” says Mark.

“I was his welfare officer for a time and through the Charity Reps within our Brigade, I got him in touch with you and got him a caseworker.

“He’s received support from the Charity from there.”

As a way of saying thank you for the support they’ve received, Mark began thinking of ways he could challenge himself, while raising money for us. And, having always disliked running, he knew he wanted to take that on.

“It not only helps you directly, but signposts you to places I certainly didn’t know about”

“We had talked about doing a festival or comedy night, as a station, in aid of the Charity, to say thank you, but I was worried it would never get done,” says Mark.

“One night we had a few drinks and it came up on Facebook, saying there were places available to run for The Fire Fighters Charity in the Great North Run. I mulled it over and before I knew it I’d registered!

“I’m now training… before that I couldn’t run a bath! I’ve always played sport, but running has always been my worst thing in the world to do, I find it mind-numbingly boring, so it’s a real challenge. But I knew I wanted to give something back, for the support I’ve received.

“I’ve also got Type 2 diabetes, and I find running long distances quite tricky – keeping my blood sugars controlled – so that’s a challenge too. But it’s so worth fundraising for this Charity.

“It not only helps you directly, but signposts you to places I certainly didn’t know about.”

You can also share your experiences of how we’ve helped you in our Share Your Story Group in MyFFC. Register now and find it in the ‘Groups’ tab at the top of the MyFFC homepage.