What better time of year to have a good sort out of your wardrobe than the start of a new one? This is the why the Bag it and Bank it campaign is returning this January, encouraging fire stations to collect as much clothing and shoes as they possibly can and raise much-needed funds for The Fire Fighters Charity. 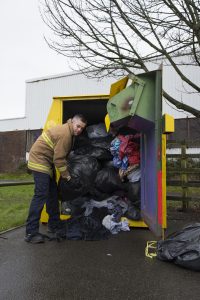 We last ran the competition in 2019, when the donated clothing collected from 809 fire stations weighed in at a whopping 312 tonnes and raised an incredible £68,145. That’s the equivalent of over 40 elephants. Or to put it into language our fire and rescue service community might speak, it’s around 19 fire engines worth of shirts, shoes and woolly jumpers collected in one month. But we want to do even better this year, with the target set for raising £80,000 during the month of January – the equivalent of 20 fire engines. 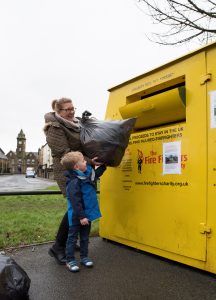 “The support our fire and rescue services have demonstrated for clothes recycling has been superb since day one,” says Sales and Recycling Manager Kevin Biles. “If it wasn’t for their help and enthusiasm, and the generous donations from members of the public, we simply wouldn’t be where we are today. Clothes recycling is such an important revenue stream for the Charity; since we launched in 2009, fire stations have generated over £5 million worth of income that can go towards supporting our fire and rescue beneficiaries.”

By reaching out to local residents, schools, clubs, hospitals and businesses, stations and communities are once more being asked to come together to support the campaign. For each tonne of textiles that are donated to a bank on a fire station, we receive on average £220 to help firefighters and fire and rescue personnel in their time of need.

Find more information on the recycling championship, as well as a marketing toolkit, online.

You can also join our dedicated Recycling group in MyFFC by registering today, where you can share your progress, photos and updates as well as seeing what other stations and colleagues are doing throughout the coming months. 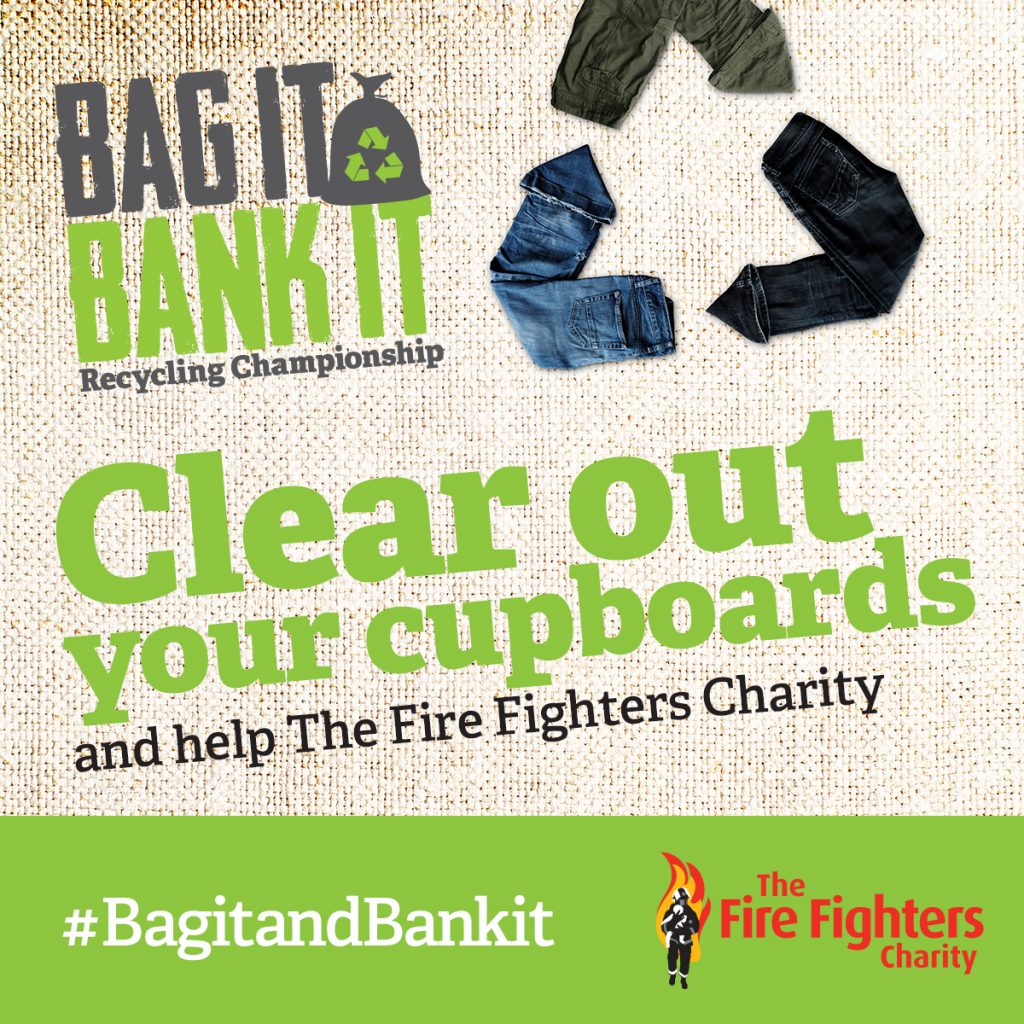 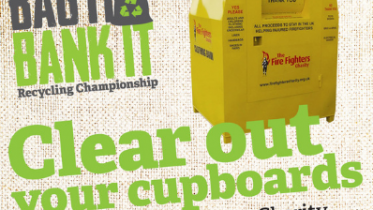 The Bag it and Bank it Championship

Be a part of our community. Discover advice and information 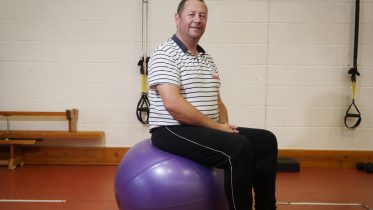 Real-life stories from our beneficiaries