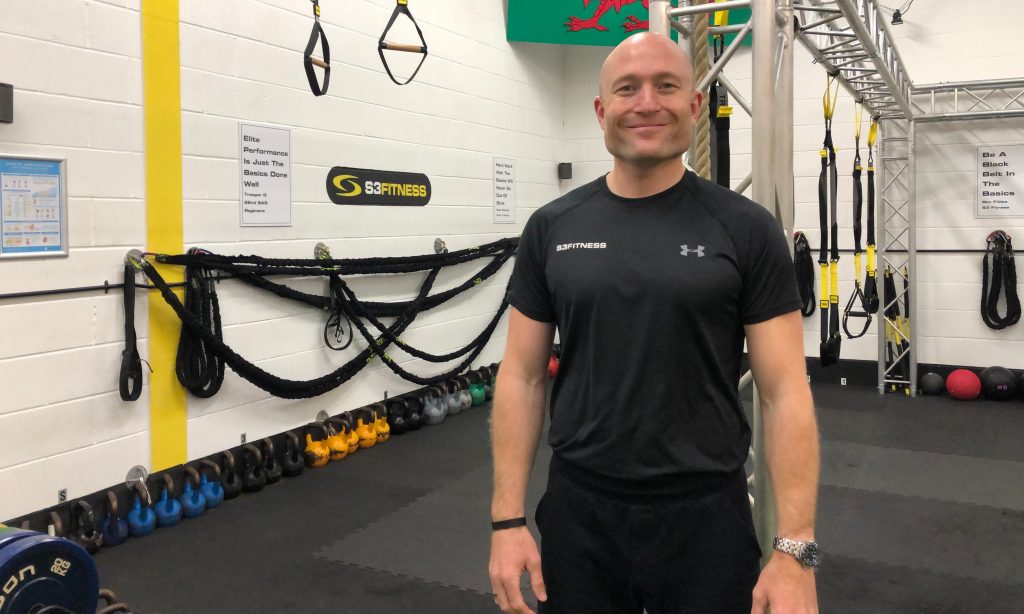 When work-related stress saw Ben Fildes' childhood dream of being a firefighter come tumbling down around him, he was at breaking point. Afraid he would be told to 'man up' for talking about his feelings, two weeks spent at Jubilee House taught him not to be afraid to ask for help. Ten years later, he reflects on how far he has come.

When Ben Fildes was six, he wrote a letter to the fire service telling them all he wanted was to be a firefighter. So it was a dream come true when he successfully applied as a 19-year-old and joined Merseyside Fire and Rescue Service in 1996. But unfortunately, his career did not pan out how he had imagined, and after 12 and a half years, he suffered a nervous breakdown due to work-related stress.

“I honestly felt ready to just end things,” says Ben. “I remember one evening, sitting in my dressing gown at 3am, crying my eyes out and writing a letter to everyone saying goodbye. I didn’t know what to do, I was just desperate someone would help me, but felt like no one cared. When you’re stressed and depressed, and it’s all going on because of the only job you’ve ever wanted to do with your life, it’s hard to know what to do next. I was at breaking point, it was just absolutely terrible.”

A doctor suggested speaking to The Fire Fighters Charity, which Ben reluctantly agreed to do. A few weeks later, he made his way nervously to Jubilee House.

“I felt like a failure being sent away for counselling,” he says. “This was about ten or so years ago, when it was still the case you’d be told to ‘man up’ by people, because a guy talking about his feelings wasn’t to be looked upon, so I was really nervous about going. But actually, it was absolutely brilliant. The people, the centre, the facilities, the surrounding area, I couldn’t fault any of it.”

Despite his concerns, Ben started to open up about his feelings to fellow beneficiaries and the psychological team, and rather than be judged or laughed at, he found the knot of tension he’d been living with for so long started to loosen.

“I used to think these are my problems, I’m a man, I’ll sort them, but I realised it’s okay to talk to other people and it’s not a weakness to ask for help,” he says. “At the time I went to Jubilee house, I was at my lowest point and my trust issues were through the floor. But if anything, being there with all these awesome people actually made me realise the benefit of asking for help.

“On top of that, the physical activities they put on for us, I’d never realised just how good exercise is for your mental health. Keeping me active kept my head screwed on, whether it was in the gym, the pool, in workshops or out for walks. Ten years later I’m still here. And that’s something I just couldn’t imagine at the time.”

Making the decision to leave the fire service, Ben found himself working in the fitness industry, eventually setting up his own gym in the North West, which he has been running for eight years.

“I finished as a firefighter on the Friday, and on the Monday, I started my personal trainer course,” he says. “I’ve become a Master Trainer with the TRX Suspension Trainer, which was originally invented by a US Navy Seal, opened my own gym, and I’ve travelled the world as a functional fitness trainer.” 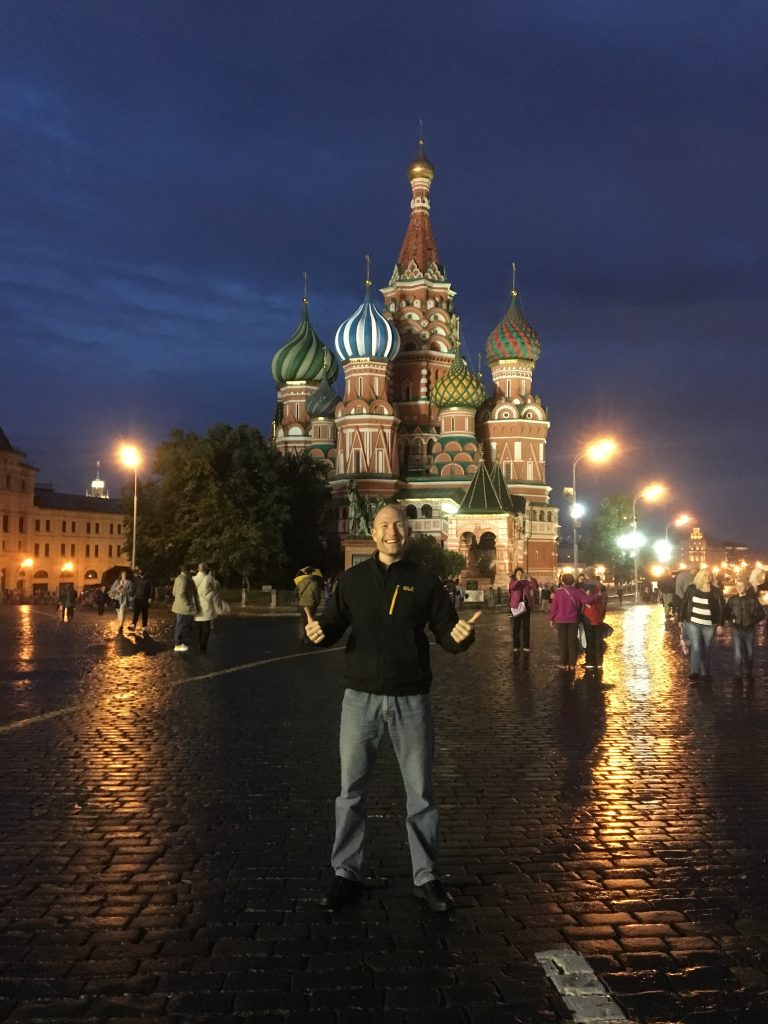 Ben hasn’t stopped there. He’s also started a series of children’s books called Uncle Ben, What Happens When? and was even one of the first people in the UK to fly a Gravity Industries human jet suit.

For all the negative experience he went through in his career, he says he decided that everything happens for a reason. 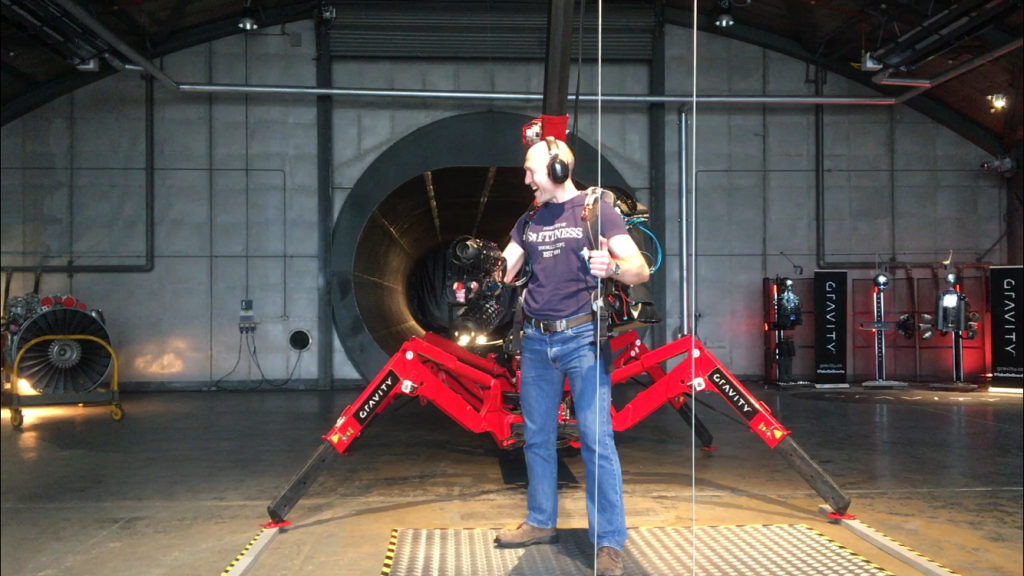 “It’s hard, because I absolutely loved being a firefighter and I was so proud to do it, but these experience have made me a better coach and a better man,” he says. “What the Charity brought out of me and how they treated me when I was down in the dumps, teaching me the act of talking about things, it’s all contributed to where I am now. I remember sitting with the counsellor there, and she had the window behind her. She asked me to create a visual image of myself moving forwards with my life, bringing it out of myself, letting myself believe that everything was going to be alright. I still have a few issues, some days I feel on top of the world and others not so. But the Charity was absolutely awesome and helped me learn not to be afraid to ask for help. And for me, that’s huge.”

If you’re experiencing stress or anxiety and can’t see a way out, let us help. Get in touch with our Support Line today on 0800 389 8820 or make an enquiry online.