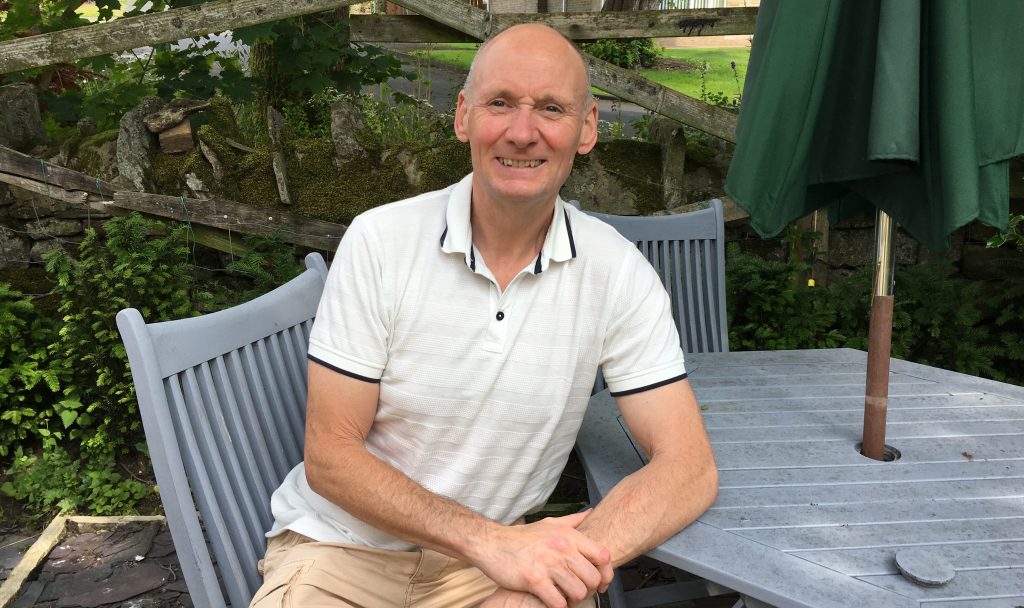 For someone who has spent 16 years struggling with poor mental health, former County Durham firefighter Dave Henderson couldn't imagine ever feeling better. But being invited for a week at Jubilee House opened his eyes to what life could be like if he started to think a little more positively.

After nearly 22 years in the fire service, Dave Henderson decided to leave in 2003. But not long after doing so, realised he’d made a mistake and wrote asking to be taken back, only to be told they were not recruiting. Sixteen years later, he still regrets that decision, which, he says is where his mental health first started to decline.

“I loved my job, but I didn’t like the way things were going,” he says. “I shouldn’t have left. I wanted to start my own joinery business, but I made a right backside of it, because my mind was all over the place. I went to the doctors and was offered bereavement counselling, because of the way I was speaking about what I’d lost.”

Having joined the fire service when he was 19 and trained by his dad – also a firefighter – Dave had grown up with the role. After leaving, he spent a few years moving from job to job, but things spiralled out of control until, three years ago, he tried to take his own life.

“I was totally lost and overwhelmed, I’d just lost all direction,” he says. “Fortunately, I realised I was ill and told my wife before it was too late, who called an ambulance that took me to hospital. But it took its toll on my family and on my relationship. My wife is a community mental health nurse and she was coming home to me every night being in this horrible place. We split up earlier this year, but we’re still friends.”

Unable to afford to stay where he was living, Dave moved away, becoming more and more reclusive and isolated.

“The loneliness is probably the worst part of it, sitting round having no one to talk to,” he says. “I struggle with going out. I have a counsellor who takes me out shopping for food, because I stopped eating or looking after myself, dropping three and a half stone in weight.”

At the leaving do of an old fire service colleague, Dave was reminded of The Fire Fighters Charity and reached out for support. Within a matter of weeks, he was visiting Jubilee House in Penrith, Cumbria, taking part in a new, specialist week for people living with different mental health needs.

“Being accepted to Penrith was like finally seeing a light at the end of the tunnel,” he says. “I was really panicking about going there, and didn’t know what to expect. It took a lot of confidence to get myself to go. But it’s probably one of the best things I’ve ever done for myself. People there know you, even though they don’t know you.”

Dave was joined by five other people with different mental health issues, who spent their time together on a focused week of activities, alongside the other beneficiaries staying at the centre.

“It was a little bit strange to begin with, all finding each other out, but we were soon opening up and talking about what’s been going on. You didn’t feel pressurised like you sometimes do outside, but felt as if you could talk to people who understood.”

As well as having a safe space to open up about his mental health, Dave learned other lessons at Jubilee House. These included the importance of self care, coping mechanisms to help him sleep, how to cook for one and freeze portions, mindfulness to help him remain grounded and how keeping a journal can help clear his mind of negative thoughts.

“It was a superb course. The best thing I took away from it was that I wasn’t alone, and there is support out there. I learned to hang in there and try to feel more positive in myself. It’s difficult when you’re by yourself to keep the positive attitude going, but with help from the people I met at Penrith, it’s keeping me going.”

“The best thing I took away from it was that I wasn’t alone, and there is support out there. I learned to hang in there and try to feel more positive in myself.”

Dave has also managed to get back into old hobbies he used to enjoy, including metal detecting, even booking into social events with fellow treasure hunters: “It’s perfect, because it’s just you, the earth and your thoughts, but there are social aspects when you want them. It’s not the finding, it’s the day out. It’s the perfect halfway house, by yourself, but part of something bigger.”

One of the biggest lessons Dave says he learned is that even one small step forward is a start: “That was the big word I took away: start. I’m trying to talk myself into doing things, rather than out of them. Even if it’s just for ten minutes, to focus on one thing and ground yourself, feeling the carpet under your feet, not thinking the bad thoughts. Then you feel more calm, so you can get on with things.” 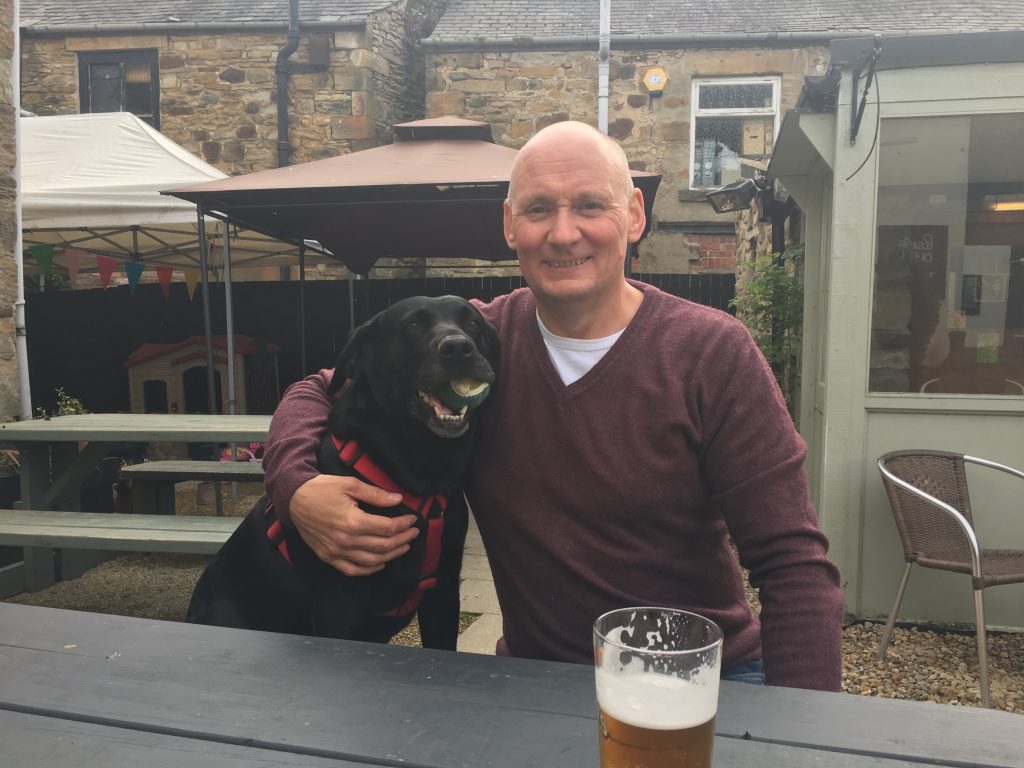 Are you struggling with feelings of being overwhelmed and can’t see a way out? Let us see if we can help. Call our Support Line today on 0800 389 8820 or apply online.