What started as a bit of a joke to annoy his wife led to retired Worcester firefighter Dave Hunt raising £2,650 with an asymmetrical head and beard shave for his Fire Family Challenge. For this, we applaud him.

If you’ve spent hours training in gruelling conditions or pushing yourself to the limit for your fundraising efforts to support The Fire Fighters Charity, you might want to look away now.

Retired Hereford and Worcester firefighter Dave Hunt raised over £2,500 in May for his Fire Family Challenge by shaving half his head and half his beard. Yes, you read that right. 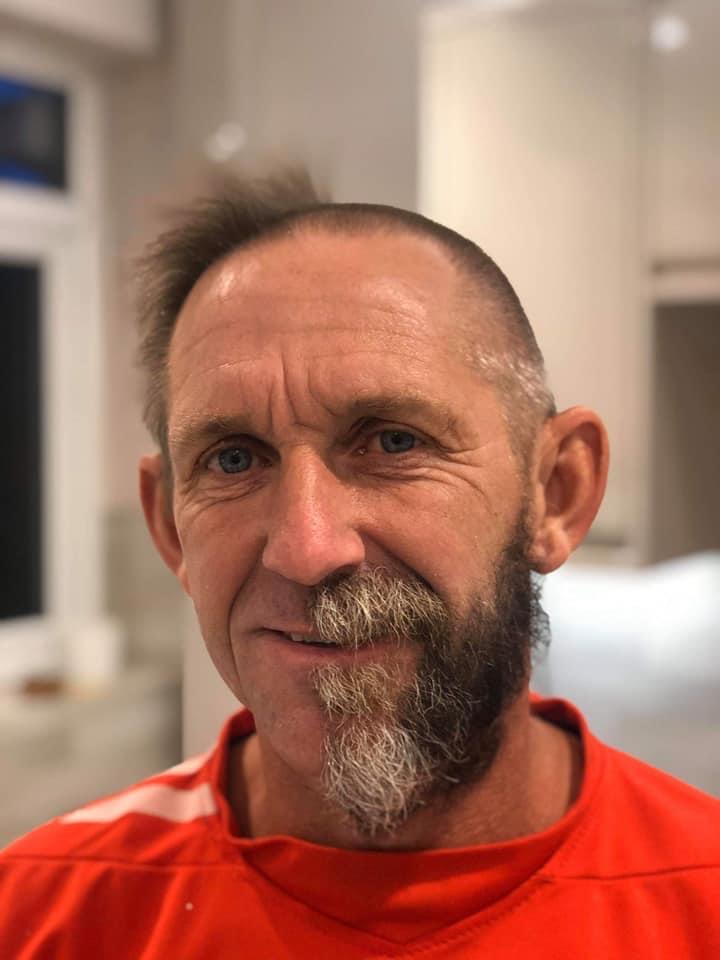 Now we don’t want to take away from Dave’s efforts in any way and it’s not as simple as it first sounds. He didn’t just keep this unusual look for a few days. Oh no. Wanting to do it properly, he spent six weeks sporting this style, much to his wife’s despair.

“It started off as a bit of a joke really,” says Dave, who retired from his role at Worcester Fire Station in 2018. “In the 32 years I was a firefighter, I could never grow a beard because we had to be clean shaven under our helmets. So during lockdown I decided to grow one, but my wife didn’t like it and kept asking me to shave it off.

“Eventually she said if you’re not going to get rid of it all, at least get rid of half of it. So I did. I went upstairs, and shaved half of it off, right down the middle. I came downstairs and she just went ‘what on earth have you done?!’ She thinks I’m bonkers anyway, so it was just really funny. I put a post on Facebook and a friend said he’d sponsor me if did the opposite half of my head. So I did, and the donations just went crazy!” 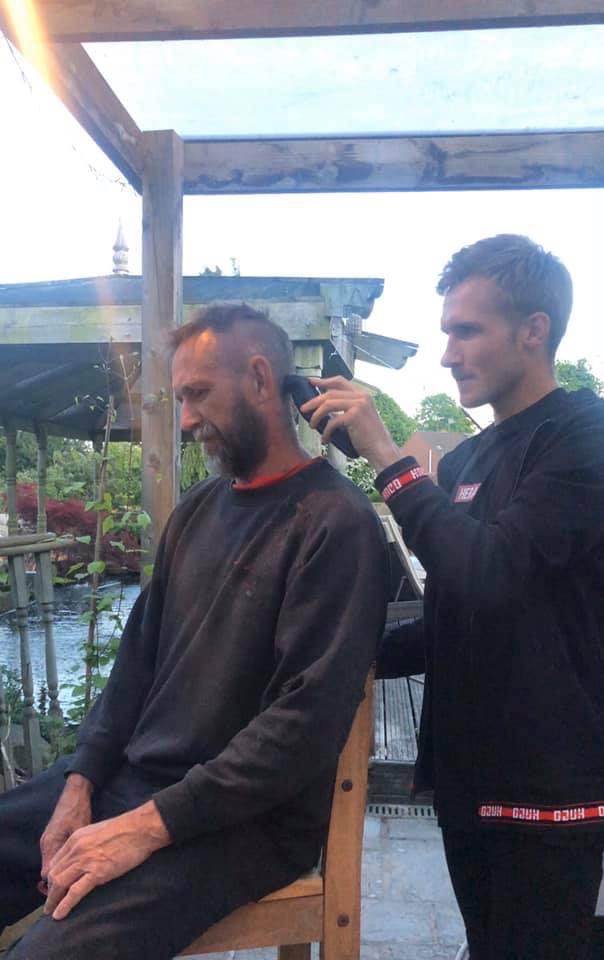 You may be thinking, well, we were in lockdown, how much attention did this really gain for Dave if he spent the whole time indoors. Well, it just so happens, he made sure he didn’t stay in and hide, but instead went out proudly to show off his new look.

“I did get funny looks to begin with, but if someone asked I’d explain it was to raise money for The Fire Fighters Charity,” he says. “More often that not, they’d end up donating as well! And before long, everyone around here knew my story and knew me. It was so nice watching the donations go up and up, especially at a time when not many of us were doing a lot, but we could still support a good cause. I had to keep topping it up as well, and I only shaved it off when the donations stopped coming in.” 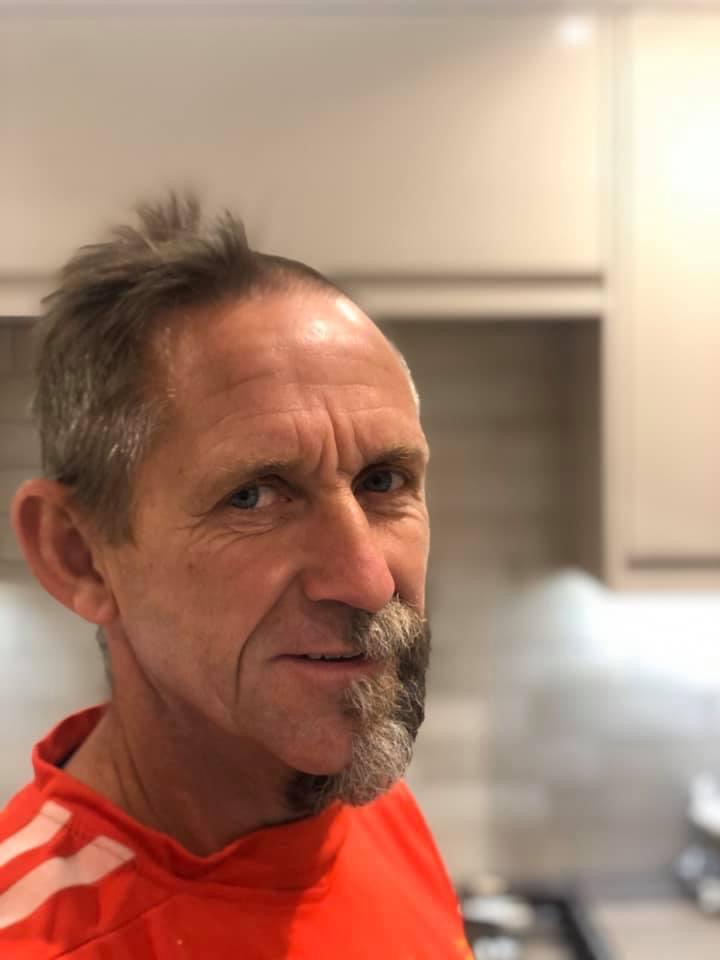 Despite his funny side, there was a serious reason for Dave’s challenge as well. He himself has benefitted from the Charity’s support, having visited Jubilee House last November after he tore a ligament in his knee.

“It’s an absolutely amazing place,” he says. “I saw improvements in both my knee and general wellbeing, having taken the chance to speak to some of the counsellors about some issues I needed a bit of help with. The camaraderie and social side of things were also great, spending time with like-minded people who were all in need of a pick-me-up, both mentally and physically. Plus I carried on my specific exercises when I got home, and I’ve managed to avoid needing surgery so far.”

Having always supported Charity car washes during his career, Dave says he thoroughly enjoyed this unique experience of fundraising.

“I raised a lot of money for a good cause, by not doing all that much!” he says. “It’s not like I had to climb a mountain or anything, but the Charity is amazing, I’m just happy to have been able to do my bit. What you guys offer to serving and retired people, it’s just excellent. So we have to support it and continue to make use of the facilities you offer. The fire service is a family, so this was my time to give something back.” 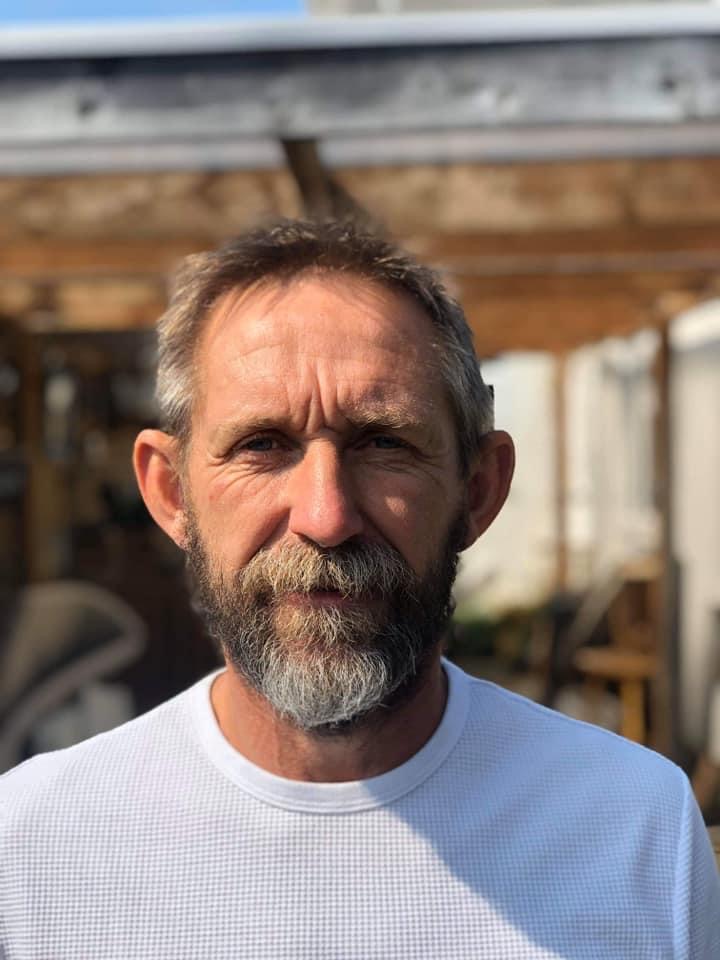 We can’t do what we do without incredible people like Dave, who, like many amazing others, has taken part in our Fire Family Challenge this year. Our fundraising has been significantly impacted by the coronavirus pandemic, but with your support we can continue to be there for people in need in the UK fire family. 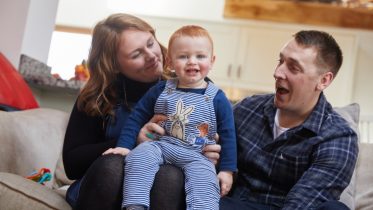 The Morris Family: “You’ve taken a lot of the pressure off our family” 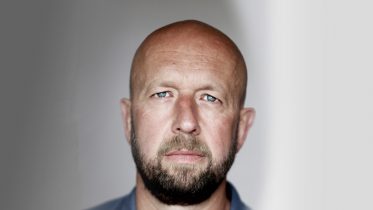 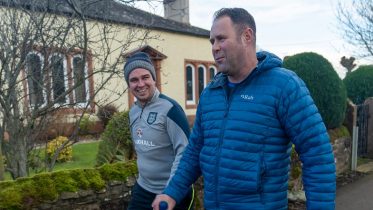