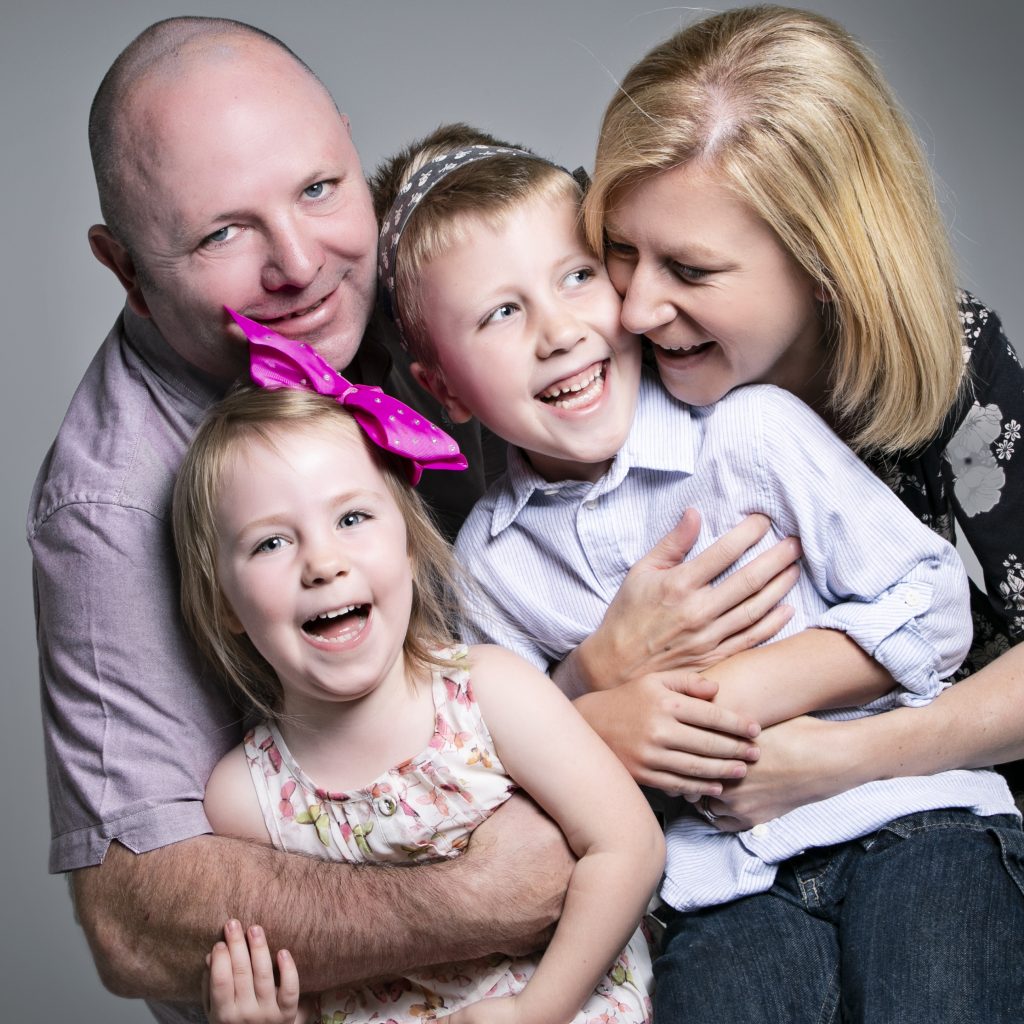 When London firefighter Kieran Egan's son needed extensive surgery to remove tumours from his ears, the Charity provided financial support so travel and accommodation could be one less thing to worry about.

Kieran Egan may have been a London firefighter for nearly 28 years, but he says his seven-year-old son Patrick is the hero of his family.

Patrick was diagnosed with cholesteatoma in both ears when he was three years old after ear drops failed to cure the constant ear infections he was getting. 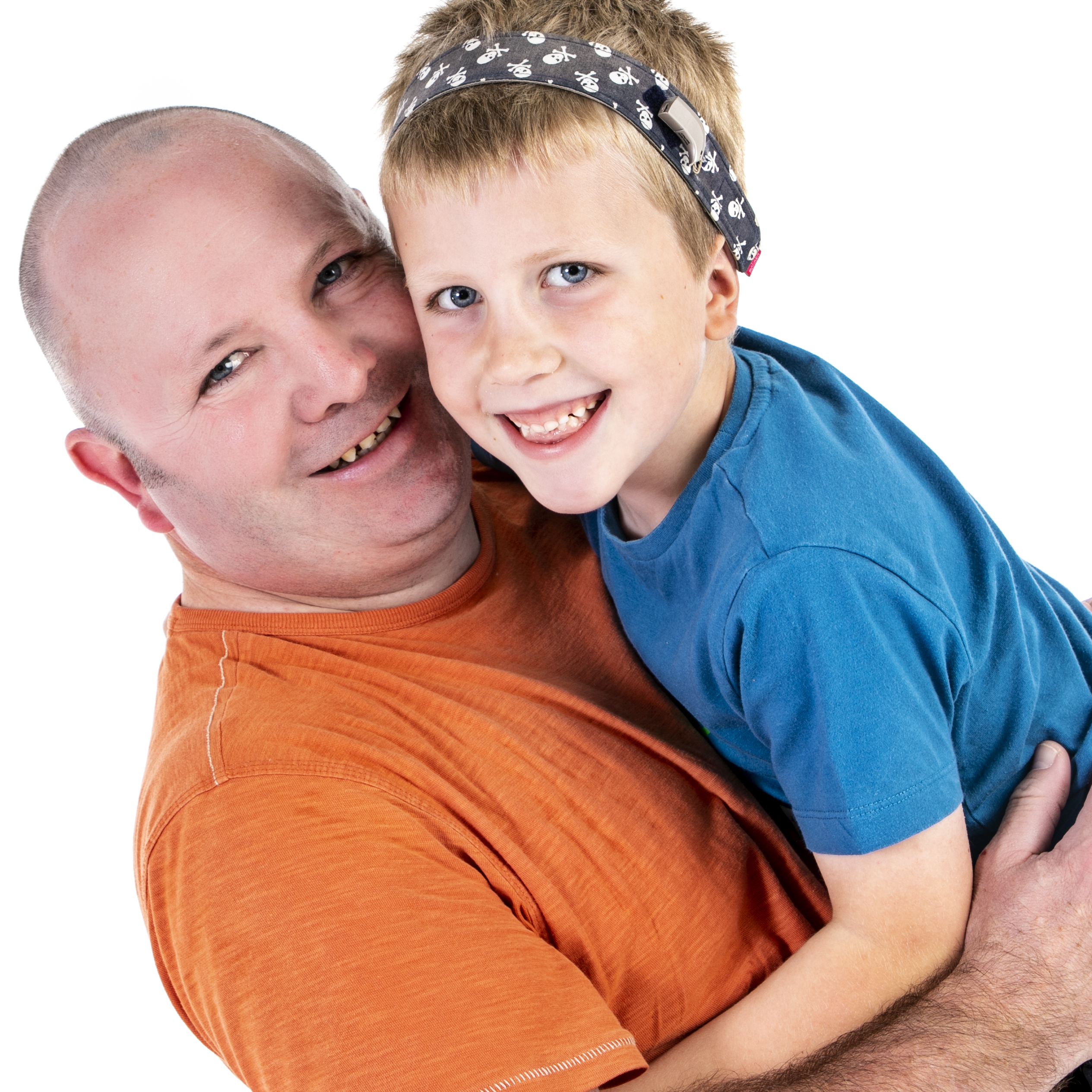 If you’ve never heard of the condition, you’re not alone.

“Not many people have heard of it, and even doctors had to google it when we finally found out what it was,” says Kieran, who works at Sutton Fire Station. “It was only when they operated to see if removing his adenoids would help the problem that they discovered he had a tumour growing in both ears.”

Cholesteatomas are abnormal growths that can grow in the ear. While not cancerous, if left untreated they can do serious damage.

“It is an aggressive disease that eats away at the structure of the ears,” says Kieran. “If not removed, eventually it will eat away into the skull bone and leave the brain exposed to life-threatening conditions, such as meningitis. We couldn’t believe he’d had this thing since birth and never known.”

Patrick’s doctors felt his best option was a conventional surgery on each ear, six months apart, to remove each tumour. Both operations lasted five hours at a time and required a number of follow-up appointments. 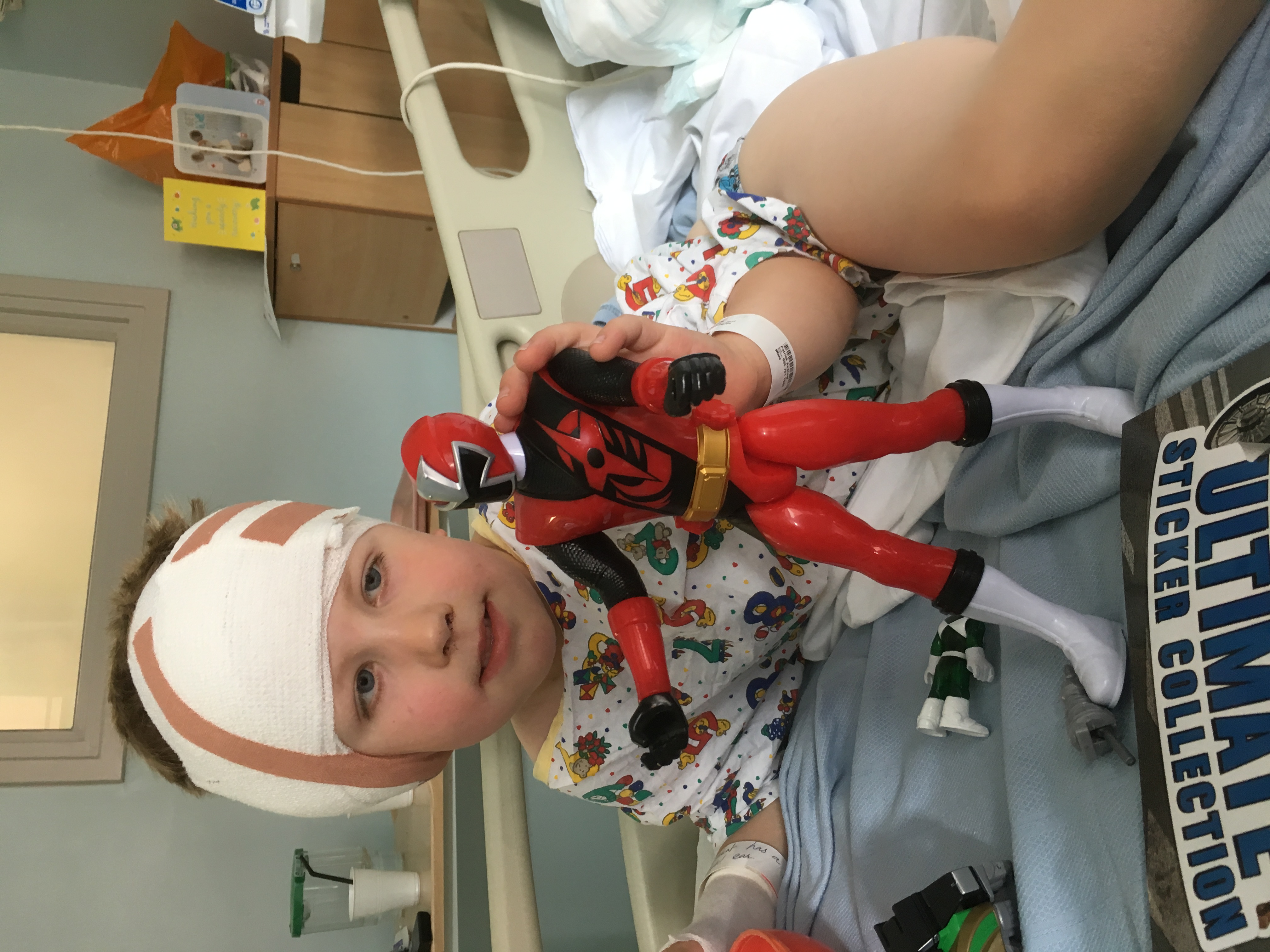 Unfortunately, it didn’t work, and a year later, they discovered it had grown back in both ears.

“It’s like a cancer, if you leave so much as one cell in any nook or cranny, it will grow back,” says Kieran. “We trusted the doctor, as you do, so when he said he had to repeat the surgery again, we agreed. But this time, he had to remove part of the ear canal to let more air in, as the tumours thrive in moist conditions. The downside of the canal wall being down means he’s not allowed to get his ear wet, so since then, he has not been allowed to learn to swim or have a shower. In hindsight, we should not have said yes to the procedure, because it had such an impact on his general life, but we thought it was for the best at that time.”

Sadly, the cholesteatomas came back for a third time, in both ears.

Kieran’s wife, Joanna, found a Facebook community of parents whose children had the condition and got talking. Her mother discovered a private doctor in Gloucester who specialises in laser surgery, which has a much higher success rate than conventional surgery. 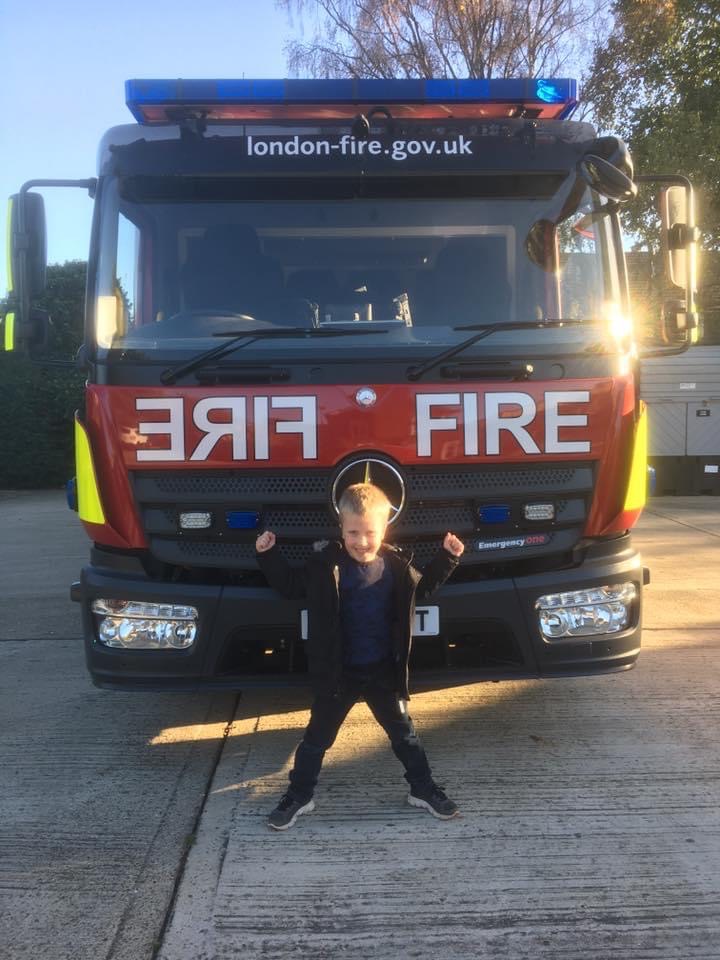 “My mother-in-law paid for a consultation with Mr Hamilton, so we drove to Gloucester to see him,” says Kieran. “We liked him and his accolades were so good, so when he advised us not to wait to be referred through the NHS for the operation, we agreed. But the problem was it would cost us between £7,500 and £9,500 for each operation, as he needed such specialist equipment and teams around him. Mr Hamilton is a perfectionist, which is why he has such high success rates. But we simply didn’t have the money.”

Kieran approached The Fire Fighters Charity for help. While we are unable to contribute towards private healthcare, Welfare Caseworker Irene Ramsden was determined to do something to help.

“It wasn’t just the operation that was costing us, driving to Gloucester so many times we had fuel costs, parking, hotel fees and food costs, so each visit could cost us around £100. We were stuck. But then the Charity came through for us, and Irene told us she could send us money towards our travel and hotel costs. It was an absolute blessing at a time when we were desperate.” 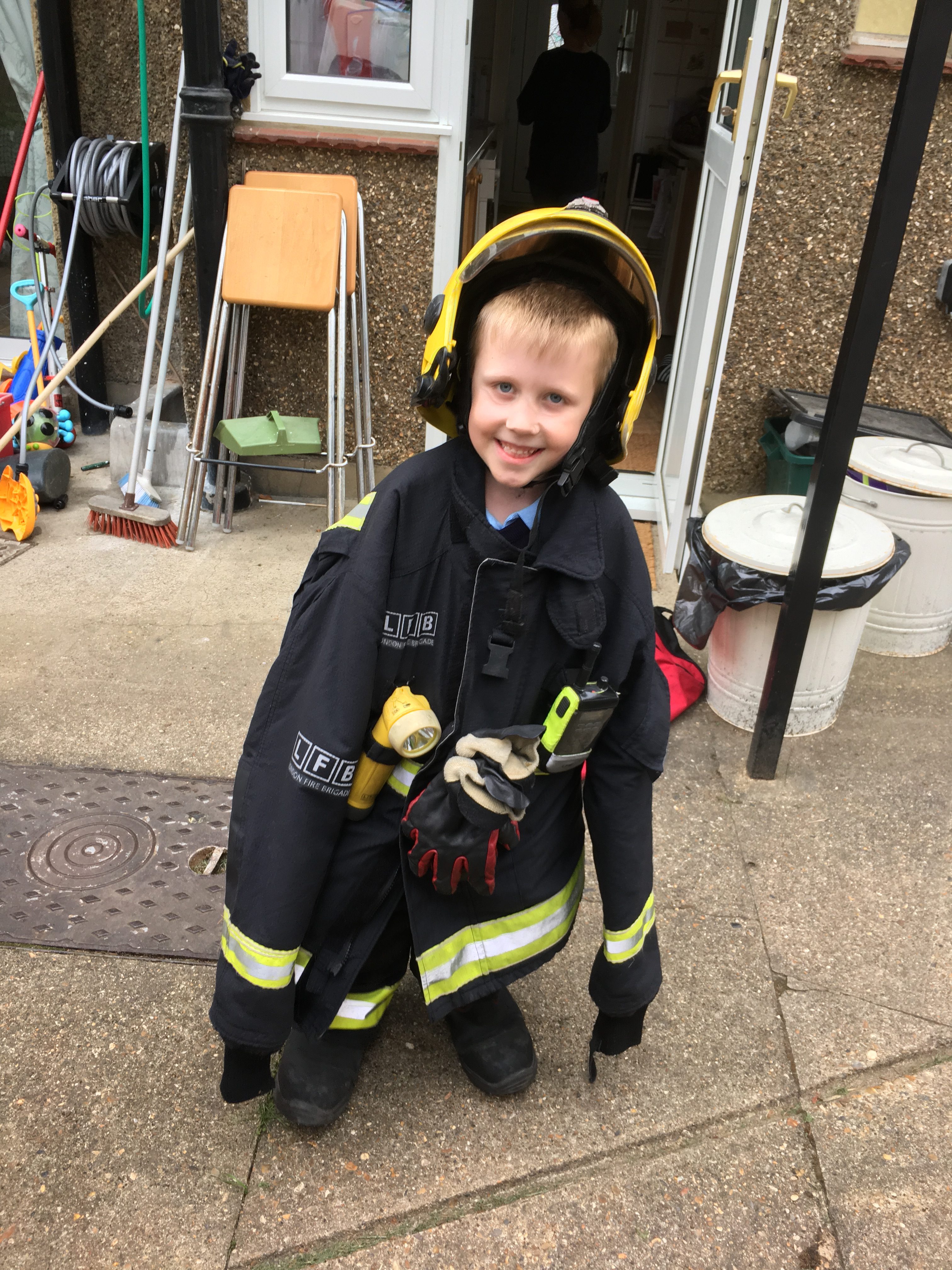 Joanna’s great grandmother gave the family the money for the first operation, and luckily, by the time he was due for his second, their NHS referral had caught up with them, so they didn’t have to pay.

Both surgeries proved to be successful.

“He’s been clear of the disease for about 18 months,” says Kieran. “Mr Hamilton also managed to rebuild his ear canal using a bone graft from inside Patrick’s skull, although a further complication meant he needed more surgery as the graft was growing more than it should.” 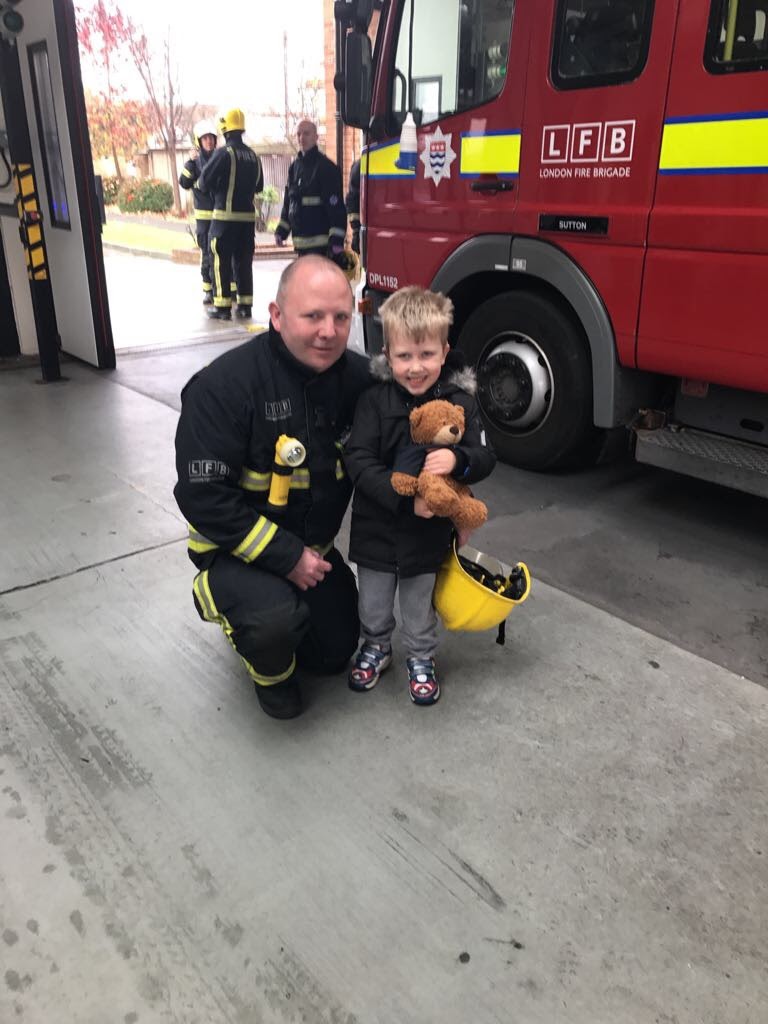 Through every stage of the process, Irene also provided emotional support to the family, checking in to see how they were getting on. Her background as a nurse proved particularly helpful.

“She was just so great with us and understood the terminology without having to explain everything,” says Kieran. “I don’t know how to express my gratitude for what the Charity has done for my family. I’m on a firefighter’s wage and my wife works part time while caring for our younger daughter as well. Irene took one stress away from a long line of stresses, which was massive for us.” 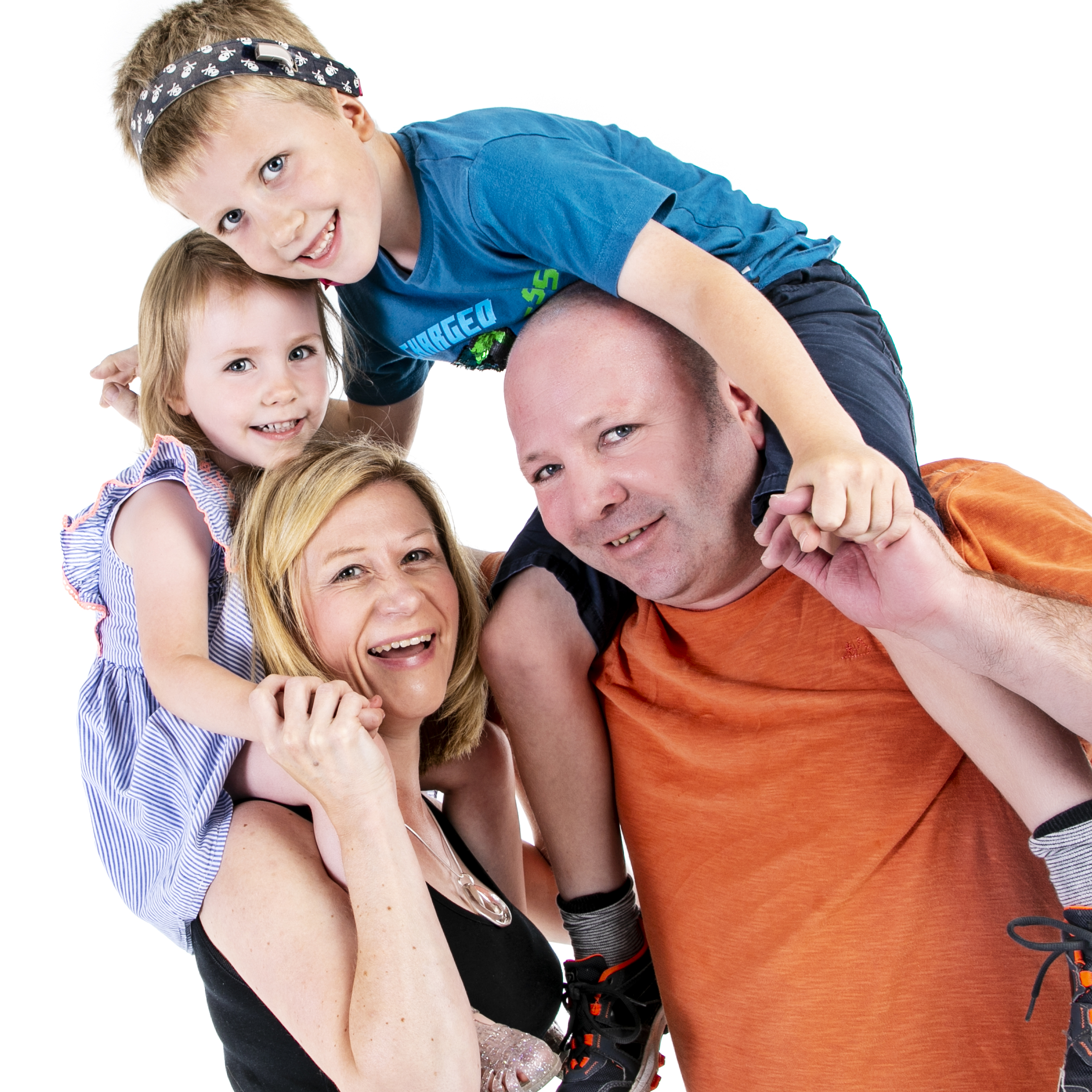 For Kieran who had spent nearly three decades fundraising for the Charity, he says he had no idea we could support people like this.

“I’d been to Harcombe House myself with an injury, but I didn’t realise just what they could do for our families. I remember reading an article in your magazine about a family you’d provided with a specialist helmet for their young son, which is what first prompted me to get in touch.” 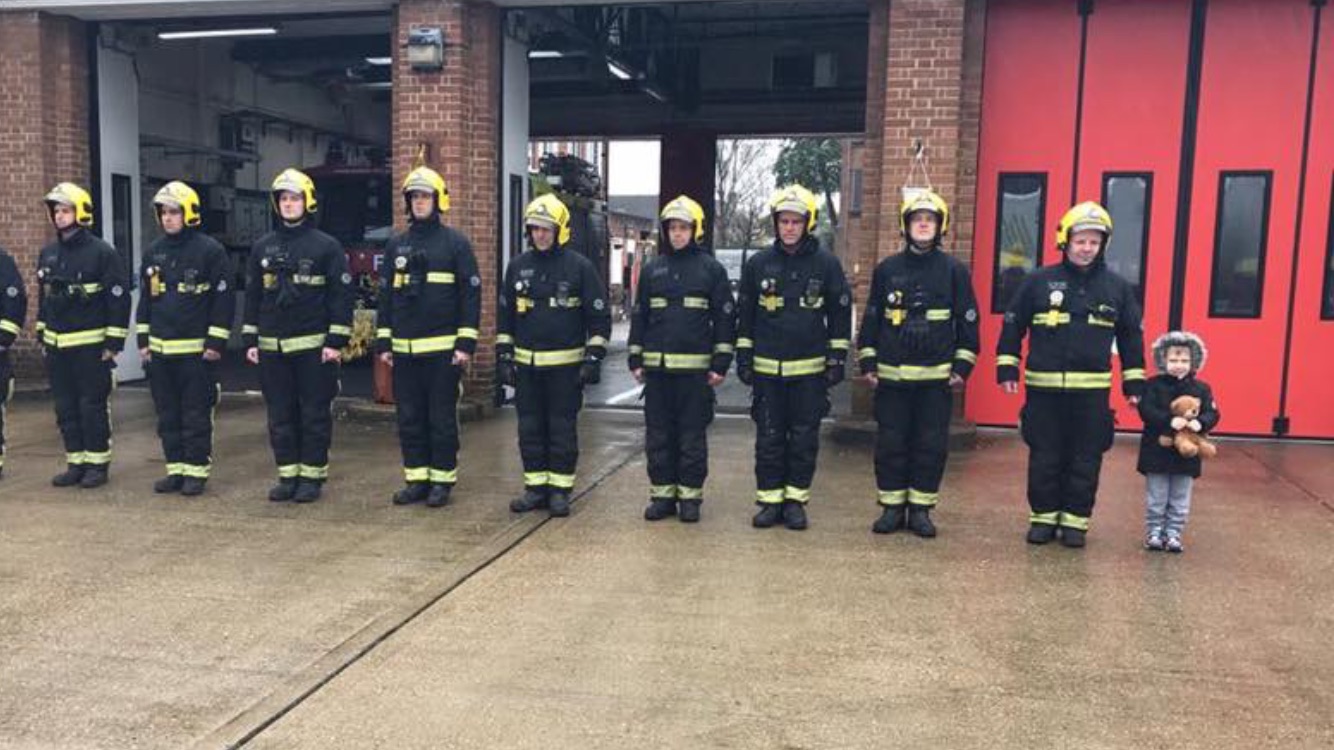 “But I had no idea just how much you would have my back. You helped financially, but the emotional help I received was huge. It was three and a half years between his diagnosis and getting the all clear, which is a long time. It was a long road. I get choked up when I think about it. There is absolutely nothing worse than putting care of your child into someone else’s hands, but you have to stay strong for your family, so falling apart isn’t an option.”

Doctors continue to monitor Patrick’s ears to check the tumours haven’t come back, and while their case has been closed with the Charity, knowing we’ll always be there for his family brings a huge reassurance to Kieran: “My family was relying on me, so it is such a nice feeling that I can rely on the Charity. Someone’s backing you, that’s what it feels like.”

Now Patrick is like any other young child, enjoying playing with his little sister, dressing up like his dad and running around. “He’s a lovely little boy, so well-natured. He has his moments like any normal boy, but everything he does he tries hard at. His hearing isn’t perfect, so he has to wear a soft hearing band. I know I’m biased, but he’s the bravest little soul I know, for what he’s been through. He’s our little superhero.” 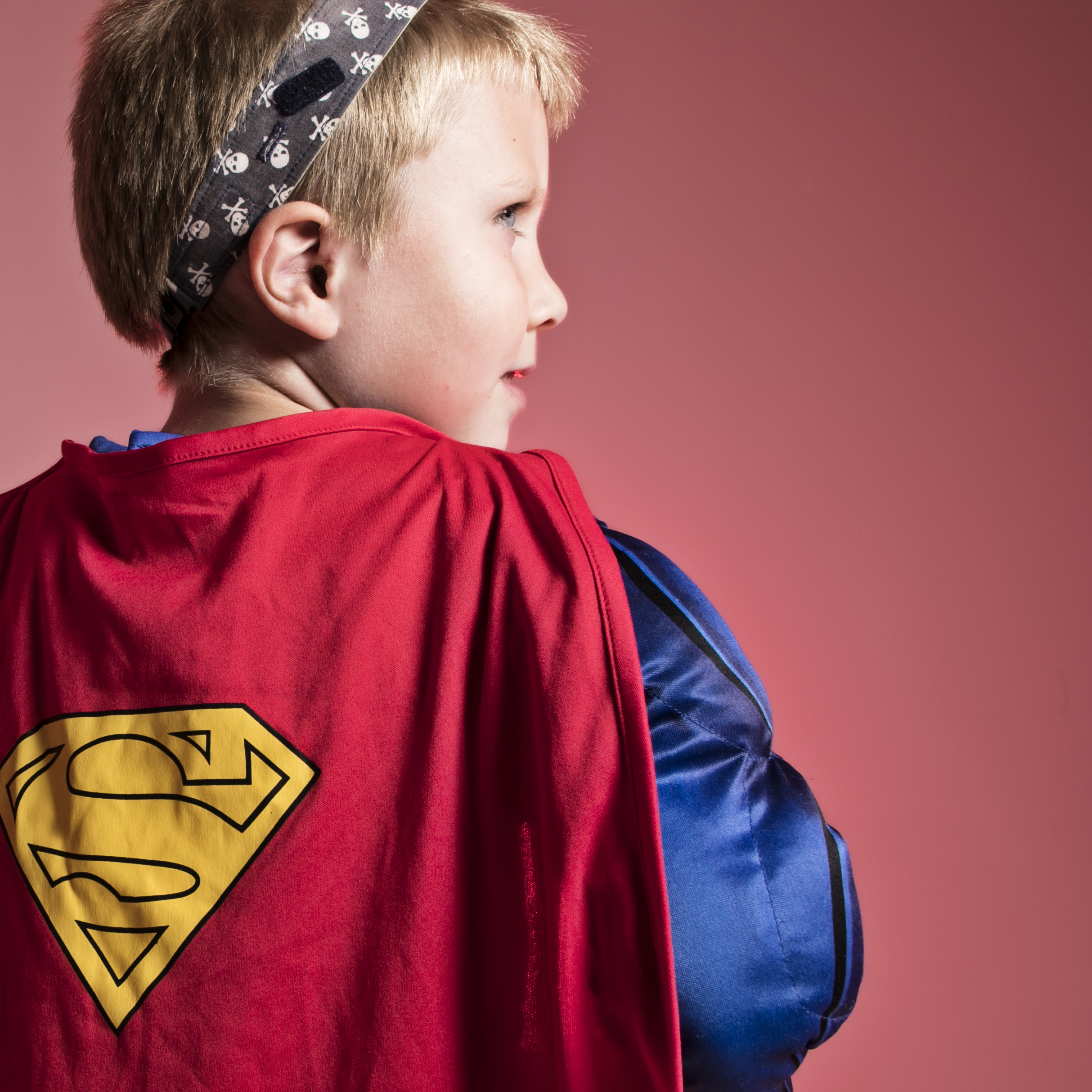 If you or a member of your family is struggling with a life-changing diagnosis, let us see if we can help. Give us a ring on 0800 389 8820 or complete an enquiry online.

We can’t be there for people like Kieran and Patrick without people like you. Every year our amazing supporters, donors and fundraisers come together to raise the £10m we need to operate our services in support of the entire UK fire services community.