Rick Clarke sustained a fractured tibia and damage to three ligaments in his left knee when, whilst attending a forest fire in Mildenhall, he was struck from behind by a hose which had snapped its coupling. He was admitted to West Suffolk hospital and discharged with his leg in a cast. 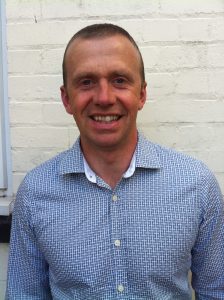 Rick had physiotherapy and, later, reconstructive surgery on his knee. Having been told by doctors that he might not be able to return to full operational duties, Rick applied to The Fire Fighters Charity for help.

He explains: “Most of all I just wanted to walk back on Station and take up back where I’d left off, so I was desperate to get to rehabilitation and prove the doctors wrong! Everything about the centre was brilliant.

“The service I’ve received from the Charity is absolutely second to none. After two weeks of rehabilitation, I felt fantastic!”

Rick particularly appreciated the individual exercise programme he was given. He says: “I had specific exercises tailored just for me.  So, when I returned home I went to my local gym, showed them my programme and was able to pick up again there.”

After returning from Harcombe House, Rick returned to light duties and resumed full operational duties 15 months after his accident.

Rick has been a firefighter for 23 years and always been actively involved in fundraising for the Charity. He has also been the Charity’s representative for Newmarket Fire Station. 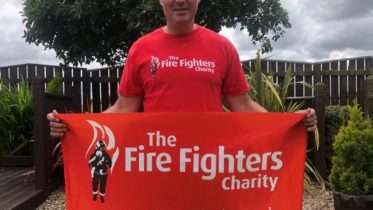 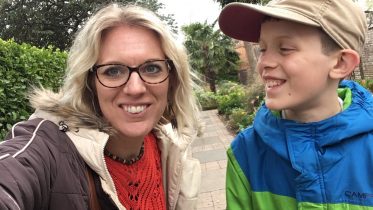 Claire: “If you can’t ask for yourself, do it for your loved ones” 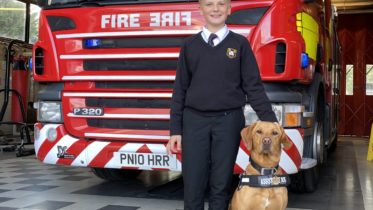 Anthony: “The therapy dog you helped my family bring home has saved my son”