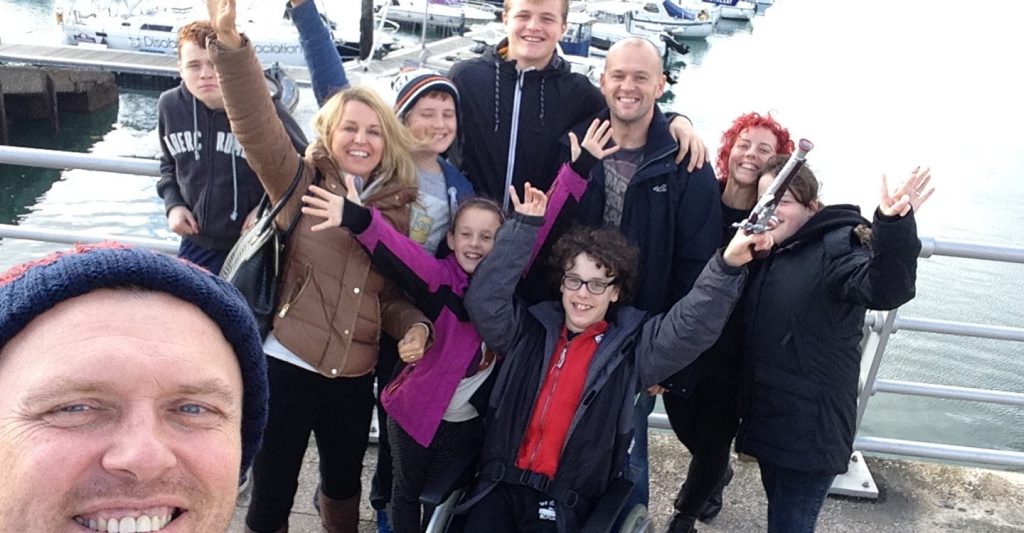 Mark McCartan is a Watch Commander from Northern Ireland, who has been with the Fire and Rescue Service since 1992. Mark and his wife Joan have three young sons – Daniel, Sean and Ross. Sean is autistic and his Dad describes how the Charity’s Child and Family Programme helped his family and can help other families affected by autism. 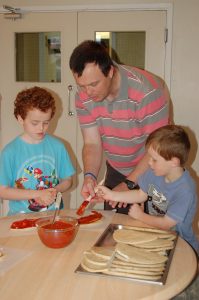 “Being autistic means Sean has difficulty controlling his behaviour and emotions – he has a lack of comprehension and struggles to understand people and situations which can lead to him becoming frustrated and angry and he often hits out.” explains Mark.

Because Sean requires more attention than his brothers it leads to them feeling left out, and because his boundaries are so different from theirs, they often feel a sense of injustice. This puts pressure on the whole family and the relationship between Mark and his wife.

“To be with other families who share the same problems at home and at work, and to not have to keep explaining or apologising for your child’s behaviour is such a relief.”

To give the family a break from daily life and a chance to spend time together, they attended the Charity’s Child and Family Programme. They recently visited Harcombe House where they saw and handled exotic animals as well as domestic animals, visited a local theme park, went 10 pin bowling, and did lots of swimming. The family also had some free time and visited both Exeter and Torquay.

Mark says; “The centre-based activities allowed the children to have some independence in a safe environment, playing with children with similar challenges.

It also shows Daniel and Ross that we are a ‘normal family’. We have made great friends with other firefighters and their families, and keep in regular contact with them. I really can’t thank the Charity enough – the Family Week is fantastic – we love it!”