A local business has donated an incredible £10,000 to us, as a thank you to the firefighters whose heroic efforts saved its premises from a huge blaze in a neighbouring property.

John Tainton, a steel stockholder in Kidderminster, Worcestershire, wanted to give something back after a crew from Hereford and Worcester Fire and Rescue Service attended a massive fire at a another company next door in December last year.

The fire crew were able to control the blaze on the Hoo Farm Industrial Estate and prevent it spreading and destroying John Tainton’s site.

The funds will now go directly towards boosting the support we offer to all fire and rescue service personnel, both working and retired, as well as their spouses, partners and dependants across the UK.

Richard Wandless, the company’s Operations Director, says: “We wished to make a significant donation to the Fire Fighters Charity. It’s only because of the fire service that we have a business, a livelihood and jobs here now.

“To try to rebuild a business like ours from nothing would have taken a couple of years and we don’t have any other sites we could move the work in short term to, so it could have had very serious consequences – a business that has been in Kidderminster since the mid-1970s would probably have gone now were it not for the efforts of all the fire crews.

“In addition to being hugely professional in the midst of a really difficult situation, the firefighters were also very helpful and genuinely nice people who took time later in the week to help us safely re-open our business.”

Debbie Rushbrooke, our Corporate, Community and Events Fundraiser for the area, says: “On behalf of everyone at our Charity, I want to sent a heartfelt thank you to John Tainton for such a generous donation.

“These funds will go such a long way in helping us continue to support the health and wellbeing needs of all fire and rescue service personnel now, and in years to come.”

If you’d like to support us with a one-off donation, or become a regular donor, follow the link here: 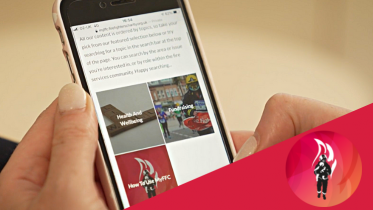 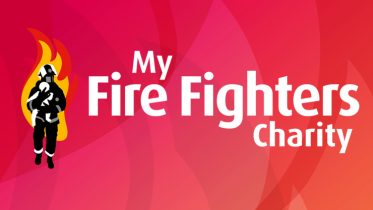