It was a dog’s life for firefighter Aaron Dunmore earlier this month as the took on the Human Hound Challenge at Peterborough Greyhound Stadium to raise funds for us.

Competing against a pack of similarly dressed hounds, Aaron labradored the opportunity to race around the track as spectators placed bets on which of the hounds would come home first. 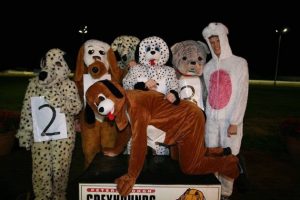 Aaron and his fellow hounds

Aaron had given a speech before the race, encouraging spectators to place their wagers on him, in which he touched on the work of The Fire Fighters Charity and the difference we make to the fire community.

After the race was all rover Peterborough Greyhounds kindly donated a percentage of the total winnings to the Charity, presenting Aaron with a cheque for £700. 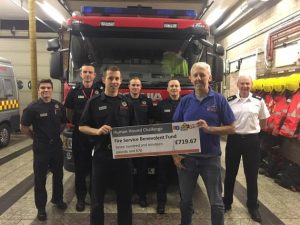 Aaron is presented with a cheque for £700

A Cambridgeshire Fire and Rescue spokesperson said of Aaron’s acheivement: “We think Aaron deserves a round of a-paws for his efforts.” 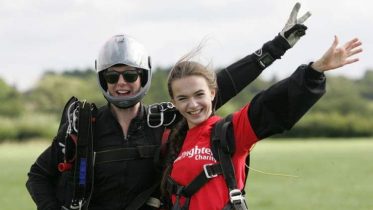 Find out how you can take on a challenge for us 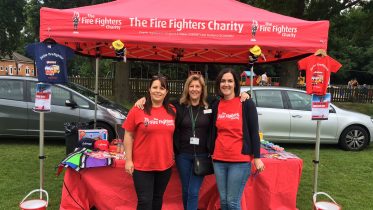 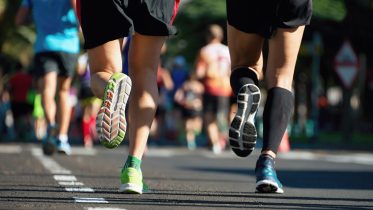 Find an event near you

Discover all kinds of events near you