Tackling the Three Peaks is a challenge many would shy away from, but fire service technician Craig Smith is taking it to a whole new level this year – by scaling another two on top of them, all in aid of The Fire Fighters Charity.

Craig, 48, has been supporting the Charity for the last five years with a series of epic fundraising challenges, but his latest is his toughest yet.

The Five Plus 1 Peaks Challenge, which is what he’s called the mammoth trek, has never been done before and will see Craig and six others climb Snowdon, Scafell Pike and Ben Nevis, before crossing to Northern Ireland and climbing Slieve Donard, as well as Carrauntoohil further south – all in just four days.

However, the enormity of the task ahead isn’t phasing Craig, who says his lifelong ambition is to do all he can to support the work we do in the Charity – while constantly pushing himself along the way.

“I joined the fire service about two years ago now, in Northamptonshire Fire and Rescue Service,” says Craig. “I’m a facilities technician, so my role is ultimately to keep all the stations operational and make sure them big red things get out! But I found out about the Charity about five years ago.

“My dad was in the fire service too, so the Charity’s always been there. Everything I do since then, I do for The Fire Fighters Charity. It’s my lifelong ambition to support you. 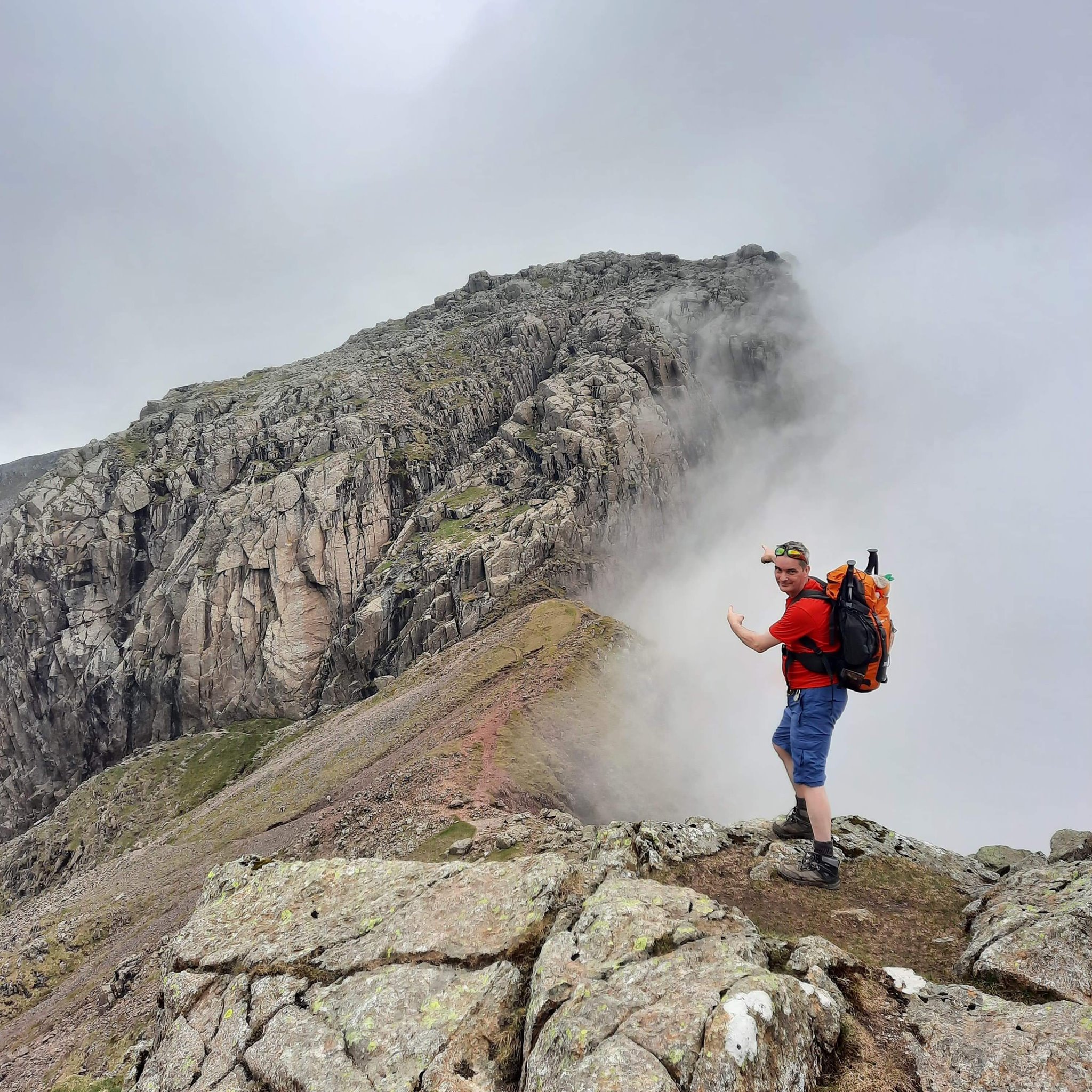 “I know people that have been supported by the Charity, and Vince – who I’m doing the walk with – has had treatment from the Charity too, at one of the centres.”

The idea for the challenge came about when Craig’s planned trip to climb Kilimanjaro was cancelled due to the pandemic. Instead of ditching the idea, however, he wanted to try and recreate it here in the UK.

“There are seven of us now, so we’re calling ourselves the Magnificent Seven!” he says. “We’ve got our own t-shirts and hoodies and beanie hats too. We’ll get sleep as and when we can, just in the mini bus in between mountains most likely. You watch SAS Who Dares Wins and that’s nothing on what we’re doing!”

It’s just the latest fundraising effort Craig has organised in our name, however. 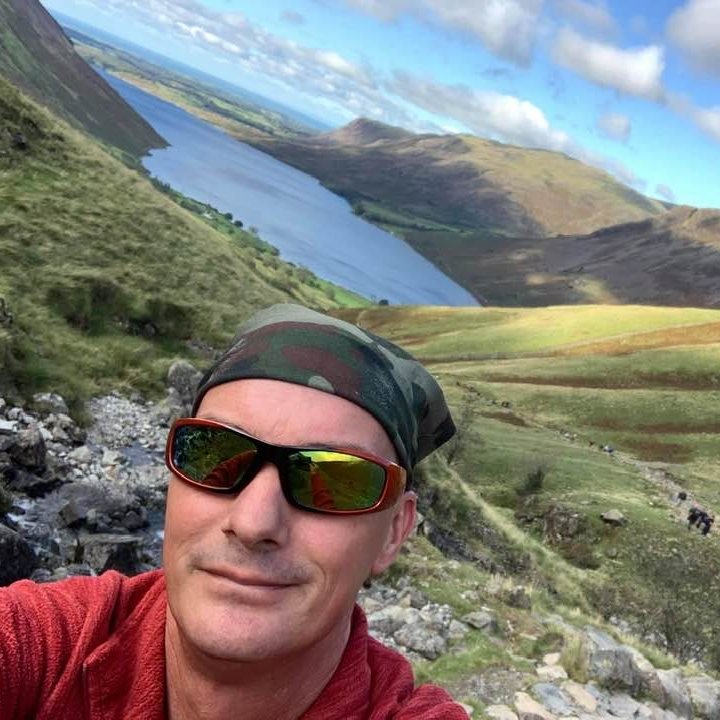 “The first one I did was the National Three Peak Challenge and raised over £2,000 when I did that one. That was September 2019,” says Craig. “I’ve also done the Fire Family Challenge, running a marathon on a treadmill on the hottest day of the year – in all my climbing kit! I raised over £300 in that.

“Then I’ve done a Back To School disco night too… there’s nothing I haven’t done! I even did the Lake District Five Peak challenge last year during Storm Alex. The weather was atrocious!”

We’re so grateful for all of Craig’s efforts over the years, and wish him the best of luck with this one.

To support Craig’s challenge, which he will complete in September, visit his fundraising page here.