A firefighter walked more than 50 miles in full BA kit to raise funds for, and awareness of, The Fire Fighters Charity – all while attempting to break a World Record.

He began the mammoth trek at midnight, to try and keep his body temperature manageable, and finished under a day later – while raising an amazing £6,930 for the Charity.

“When you’re putting the kit on for long periods of time, you’ve got to remember that you’re also wearing your duty rig which is underneath it. That’s adding layers of clothing which is going to increase the heat,” says Charlie. 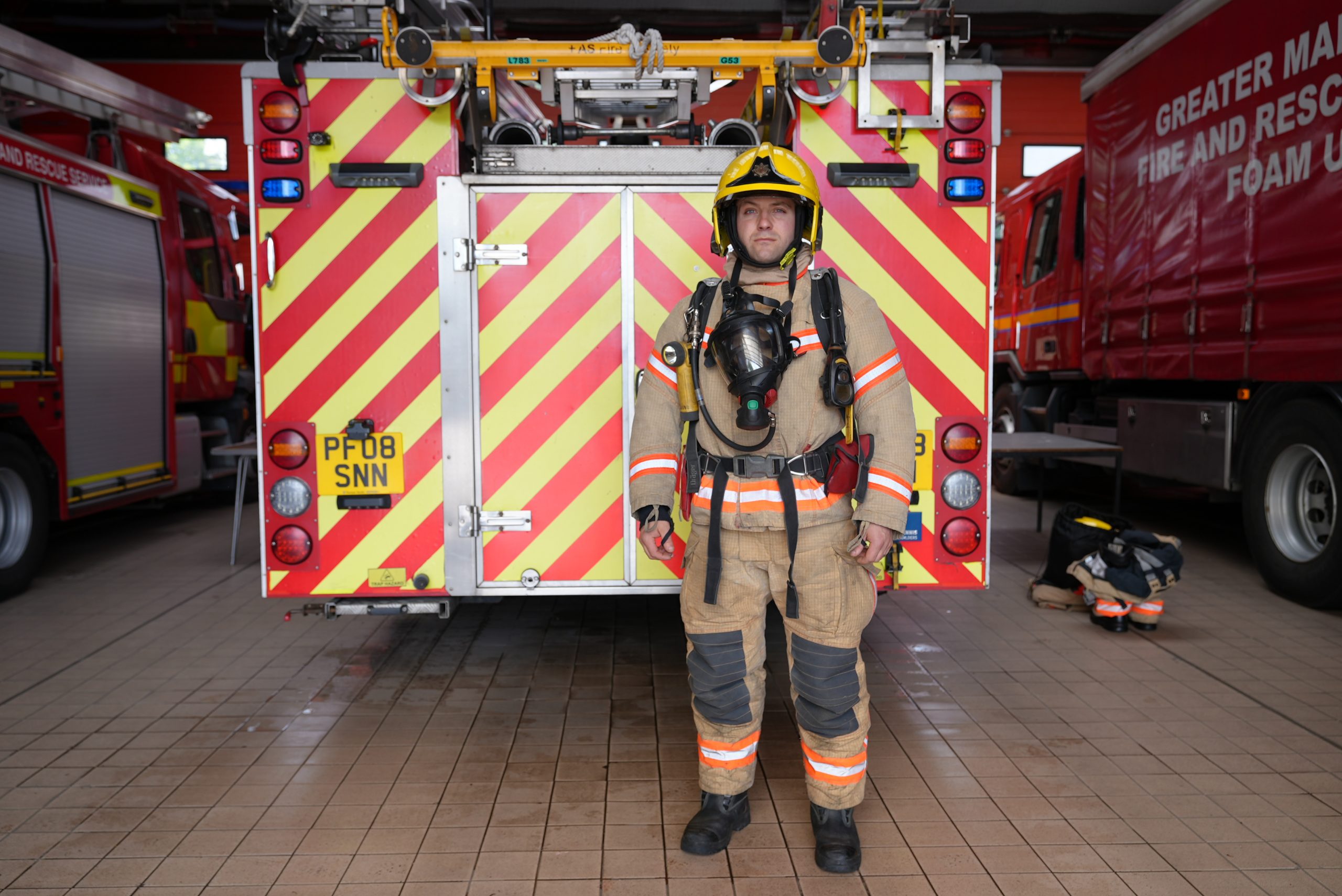 “When you do jobs such as building fires, you’ve got the thick layer of the wet legs and the double-layered jacket, and your flash hood as well, so it’s going to really increase that temperature of your body.”

He adds: “The reason I chose to do it for The Fire Fighters Charity is because it’s actually quite close to home, being in the occupation. It supports the firefighters’ not just physical wellbeing, but mental wellbeing. 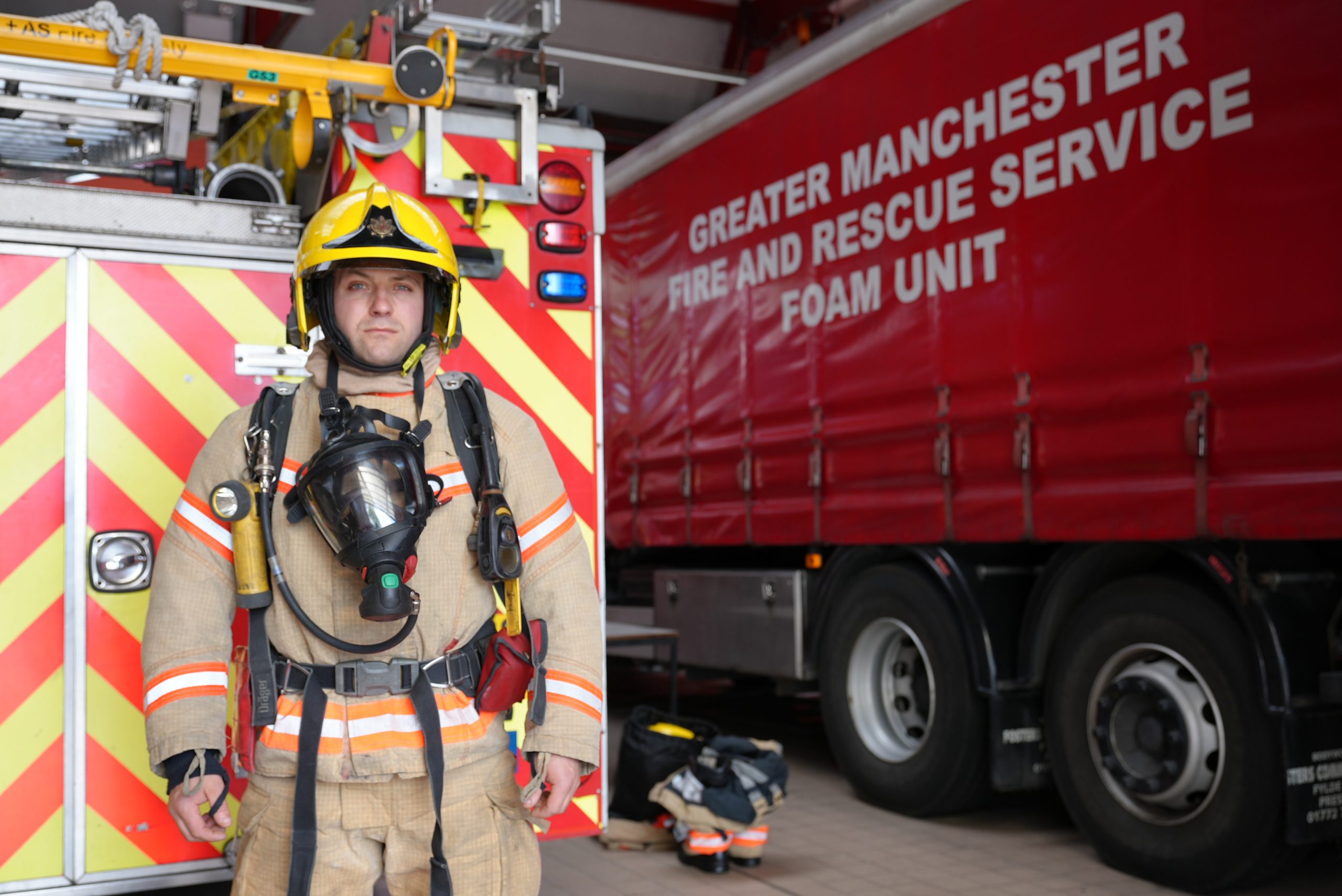 “Especially when you’re on jobs and you’ve seen certain incidents which really stick in the back of your mind and could affect you long-term, the support and help you’re given really does go a long way when it comes to going back onto jobs and going and seeing that sort of situation on a daily basis.”

Charlie also completed the challenge in memory of a close friend of his family’s, Henry Jennings, who lived in Australia. He tragically passed away on New Year’s Day following a road traffic collision and Charlie says: “He was a very giving young man and would have walked beside me if he could.”