Completing a marathon on flat ground is an accomplishment anyone would rightfully be proud of – but for firefighter Sarah Mimnagh and her colleagues, it was just the start of a massive five-day challenge in aid of the Charity.

She and four other firefighters from Hereford & Worcester Fire and Rescue Service have just completed the Three Peaks Yacht Race, which saw them run marathons to (and up) the UK’s Three Peaks, Snowdon, Scafell Pike and Ben Nevis, while sailing in between each of them – barely getting a break at all. 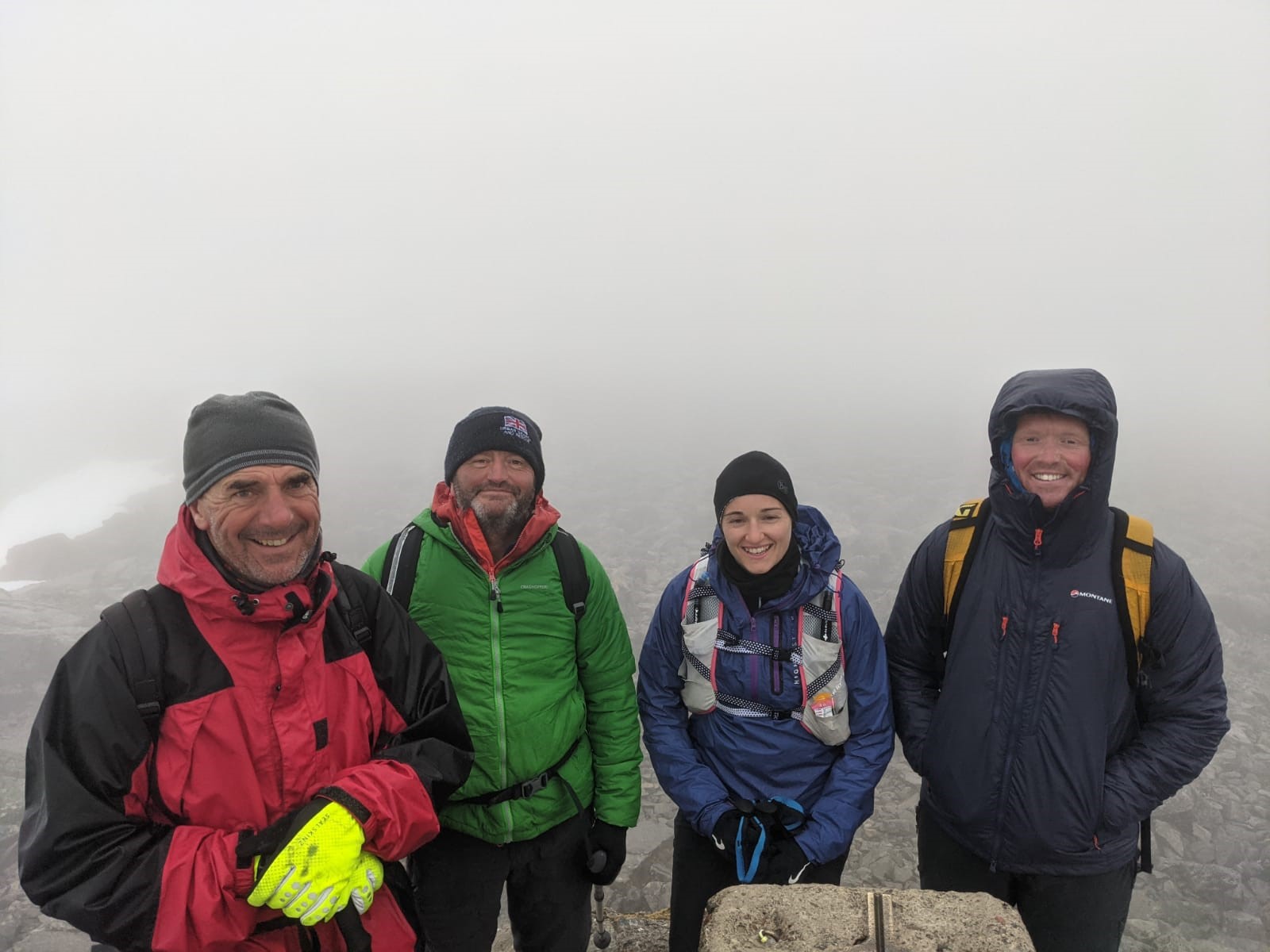 The team, named Sail Raisers And Trail Blazers, battled no wind, hours of rowing, water rationing and an overheated engine, but managed to complete the epic trip from Barmouth in Wales to Fort William – raising an incredible £2,225 for the Charity.

Sarah, who works for London Fire Brigade now, was based in a technical rescue centre in Hereford and Worcester with her teammates Phil Ball, Robin Baer, Ben Cooling and Dave Rawlings throughout the pandemic. She says they all wanted to give something back to the Charity, having seen the huge impact the UK’s lockdowns were having on firefighters’ mental health – and how the Charity’s support teams have helped fire and rescue service personnel and their families throughout.

“Coming from London, I know a lot of people have had support from the Charity for their mental health, particularly after some of the big incidents we’ve been at,” says Sarah.

“It fills the void that the Brigade sometimes can’t. Every firefighter loves to have a moan to each other, but there’s just sometimes that the Brigade can’t fill that void because they don’t have the resources, and the Charity is that parachute that you need when there’s nothing more they can do and you know you’re not right.

“There used to be six people on a fire truck, there’s now five and in many brigades there’s four, so Phil Ball described the Charity as that sixth person back on the truck with you – which I think is a really nice metaphor. 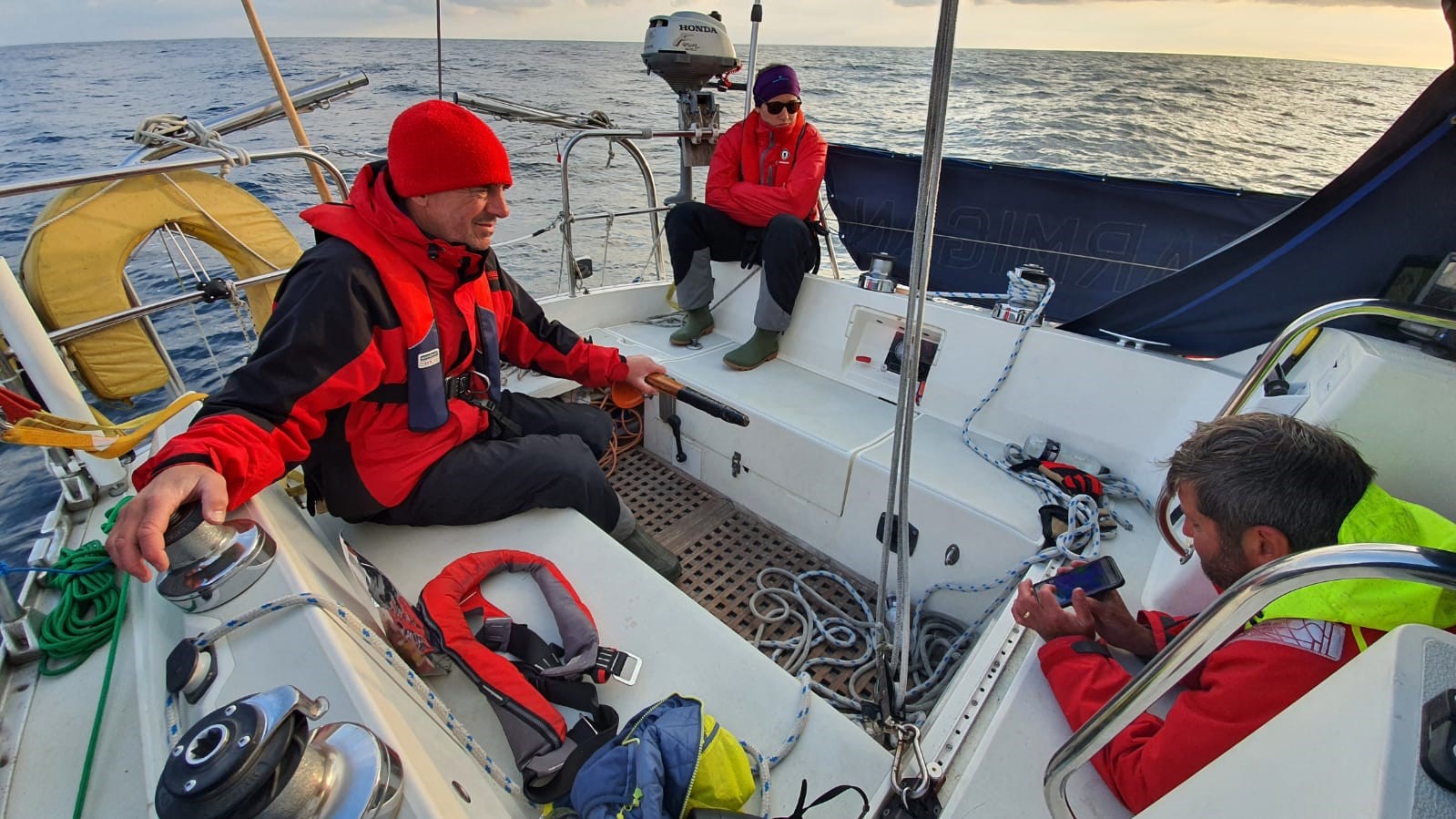 “Robin has used the Charity too, he had a knee injury and received support. At the moment, every brigade across the country is strapped for resources, so getting people back on the run is a huge ask. The Charity really helps.”

“There used to be six people on a fire truck, there’s now five… the Charity as that sixth person back on the truck with you.”

However, the challenge also became incredibly personal for all of them earlier this year, when Group Commander Stu Crebbin sadly passed away following an illness. He had been a huge supporter of the Charity for years, and Sarah says they wanted to ensure they continued his fundraising legacy.

The group battled a series of challenges along the way, but Sarah says they kept each other strong – and knowing the support they had behind them was another major motivator. 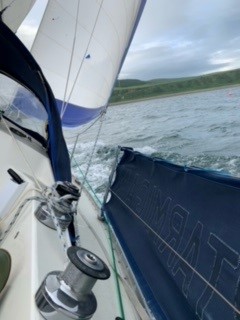 In total, Sarah and Ben ran 54.8 miles, cycled 40 miles and climbed 16,500 feet together, while also helping their teammates with the sailing legs.

“It’s one of those things, it was really really hard to find the motivation at times because everything was against us, but it feels so great to do it,” says Sarah. “At times we felt completely plagued on the sailing transits, repeatedly getting no wind so we’d have to row for hours in between runs up the mountains. 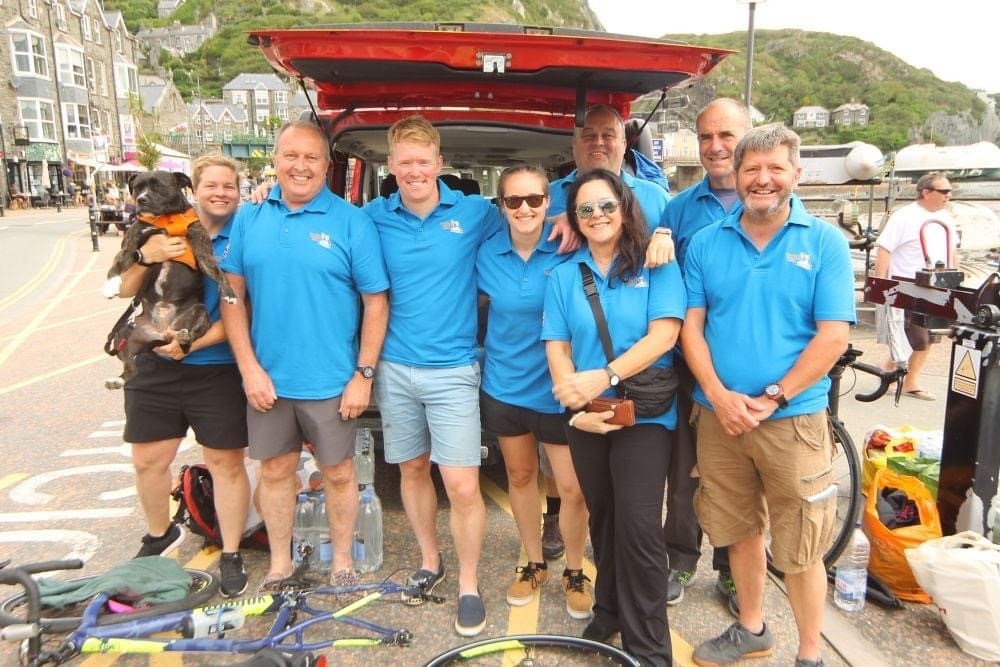 “At one point we were actually going backwards because of the lack of wind… it was a laugh or cry situation at many points.”

There was a major highlight for Sarah midway through, however, when they were met at the bottom of Scafell Pike by the Charity’s Physiotherapy Lead Practitioner, Laura Connolly, who Sarah says gave them the boost they needed – especially as she told them they’d just passed their fundraising target. 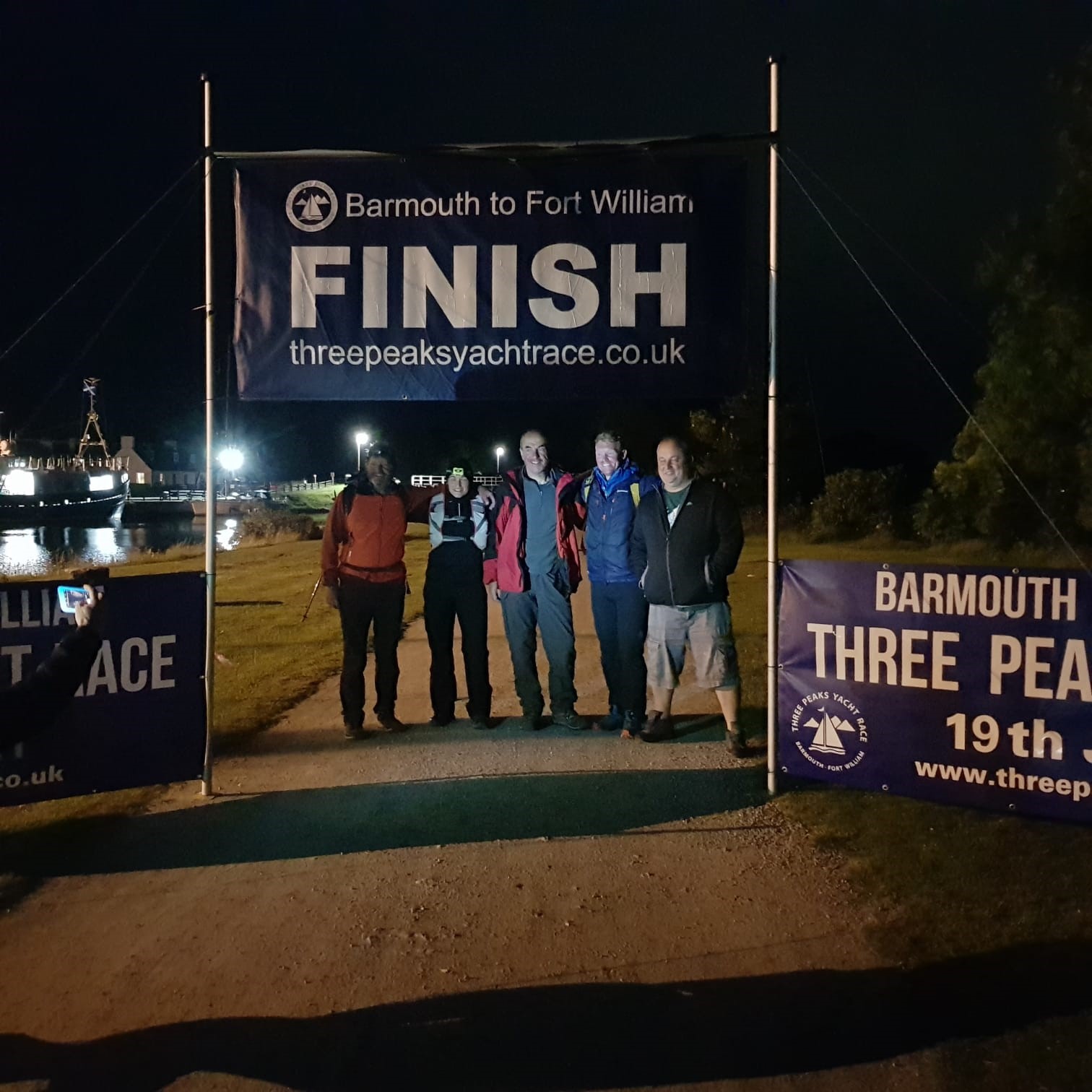 “She was just so enthusiastic about what we were doing and why we were doing it, and after that we were the third quickest up and down the mountain,” she adds. “Getting into Fort William, we just thought, ‘thank God!’”

Debbie Rushbrooke, The Fire Fighters Charity Community, Corporate and Events Fundraiser, says: “I’ve found this fundraiser really inspiring, their resilience is off the scale. Well done to all of you, what an incredible achievement!”

To donate to the team, visit their fundraising page here.