Last month saw a special Heroes-themed concert play to a sell-out audience at St Peter’s by the Waterfront in Ipswich. Sponsored by Gotelee Solicitors, and with funds coming to us, the Ipswich Hospital Band played an eclectic mixture of music including Superman, 1812 Overture, Where No Man Has Gone Before and Suffolk Fire and Rescue service’s own theme, Swift to Serve.

Suffolk Fire and Rescue Service Station Commander, Sally Hammond, who organised the event said; “Our compere, Mr Ken Seager QFSM did an amazing job introducing the music and explaining the meaning behind the pieces. The band also played Gladiator and The Great Escape in memory of two colleagues.

Sally continued; “Thanks to Grant Whitehead for being a good sport and conducting the band expertly through A Bridge Too Far, something he was literally thrown into, but he took the baton and the challenge on in true Suffolk Fire and Rescue Service style. It was great to see friends and colleagues, past and present, coming together at this celebration of the service under the theme of Heroes.” 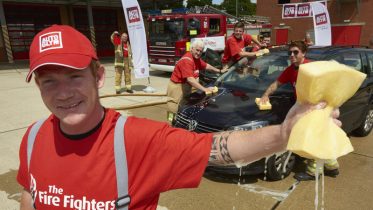 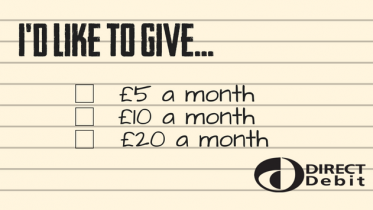