As we come towards the end of another year it seems fitting to look back on some of the incredible things you have done for us over the past 12 months. We couldn’t do what we do without the hard work and dedication that you put in to your fundraising for us. Every penny from every car wahed, every mile run, every sock donated, every ladder climbed and every ocean rowed goes to helping those members of the fire services community who need our support to overcome their own personal challenges. 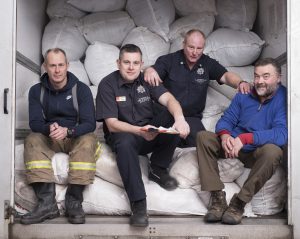 You helped us to kick off 2017 in style by smashing all past records in our January Recycling Competition, Bag It and Bank It. Our aim was to collect enough old socks, trousers, shirts and curtains across the UK to raise around £40,000. However, with the incredible support of fire stations and local communities we actually bagged an astonishing £45,895 in January, from a staggering 213,613KG of recycled clothing.

In England, Wales and Scotland the stations that raised the most money from their recycling banks and month-long efforts were Egremont, Pontardulais and Lanark respectively. 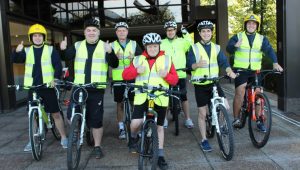 Andrew sets off on a 133 mile cycling challenge to raise yet more money for us.

Young fundraiser, Andrew Dane – One Lad’s Challenge – scooped the Young Person of The Year Award at the Portsmouth Youth Voice Awards. Visiting every fire station in the UK and taking on a range of other challenges as well it was the first of a number of awards he received this year, the highlight of which was the Diana Award in memory of Diana, Princess of Wales and in recognition of all he has done, and continues to do, for us. Well done Andrew, you’ve had an incredible year and we’re all hugely proud of you.

The second half of the 2016/17 National Car Wash League took place with stations across the UK washing thousands of cars and raising hundreds of thousands of pounds. In fact, £269,000 over the League’s two events.

All 22 members of The Fire Fighters Charity team completed the 37th Virgin Money London Marathon, raising thousands of pounds in the process.

The Fire Fighters Charity team took on a squad of players from Scotty’s Little Soldiers to break the world record for the longest continuous game of rugby union. The match finished 31 hours after it kicked off at 8am, on Friday 12 May. The record-breaking event raised an impressive £20,000.

Thanks to the votes of the public we won the Charity of The Year nomination in 46 Sainsbury’s stores across the length and breadth of the UK. 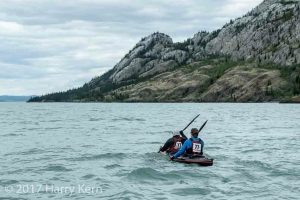 Steve and Shaun took on the epic Yukon River Quest 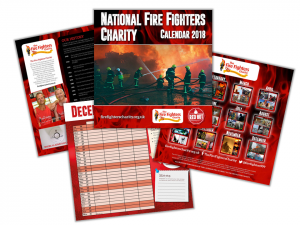 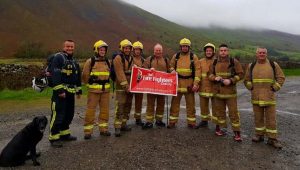 Firefighters from three brigades completed a sponsored walk up Scafell Pike in full fire kit, in recognition of the service provided by London Fire Brigade during the Grenfell Tower Tragedy, raising £800 in the process.

The Fire Services Lottery also turned 15 in November. Since it began in 2002 it has raised over £13m in income for us and we have given out over £4m in prizes. 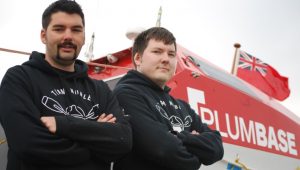 Kris and Blair are rowing their way across the Atlantic. Good luck lads!

Firefighter Kris Elliot and his brother Blair set off on the Talisker Whisky Atlantic Challenge, a 3,000-mile endurance rowing race across the Atlantic Ocean. The duo will be rowing for up to 100 days in a 23ft rowing boat. You can follow their progress here. 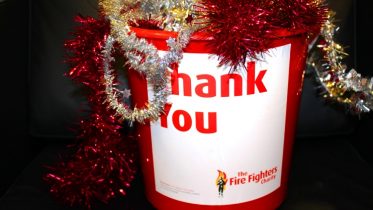 Find out how you can fundraise

Discover all the ways you can get involved 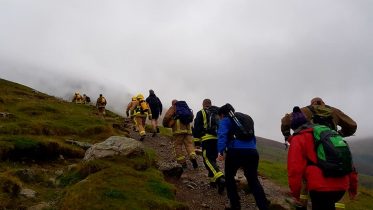 Find out how you can take part in a challenge 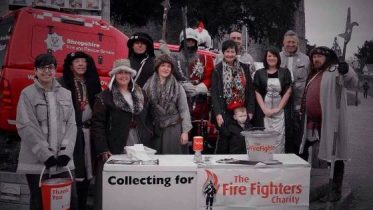 Hold your own event

Holding your own event is easy. Here's how.