The Fire Fighters Charity has once again been named Local Charity of The Year at a host of Sainsbury’s stores across the UK – from Sudbury in Suffolk to Hamilton in Scotland.

Voted for by members of the public, the popular scheme sees Sainsbury’s stores supporting charities that are important to their immediate local communities. Each store nominates a number of different charities and the winner is chosen via a public vote. Each winning charity is then supported throughout the year and we will work in a ‘collaborative partnership’ with Sainsbury’s to raise awareness and to take part in fundraising activities at each store throughout the next 12 months.

So if you’re local to any of the following stores, pop along and see what’s going on. 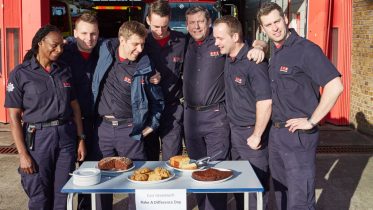 Find a fundraising event near you

Check out our event listings for events in your local area 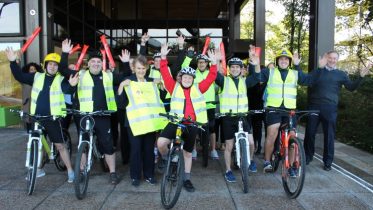 How you can support us

There are numerous ways you can get involved, find out more 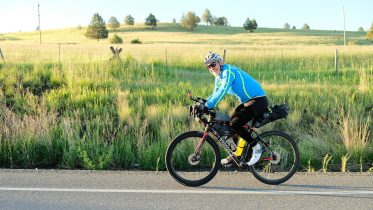