William Wood Watches had already donated an incredible £10,000 to The Fire Fighters Charity following a successful year of sales of its luxury timepieces recently – but the generous team did not stop there.

The British watch makers has now paid respect to the UK’s fire services community with an incredible gesture – auctioning off a timeless, limited edition Triumph watch and raising a huge £5,215 for the Charity in the process.

The team held its annual Time For Heroes charity auction, inspired by the incredible story of its founder Jonny Garrett’s grandfather, William Wood, in line with International Firefighters’ Day on May 4. 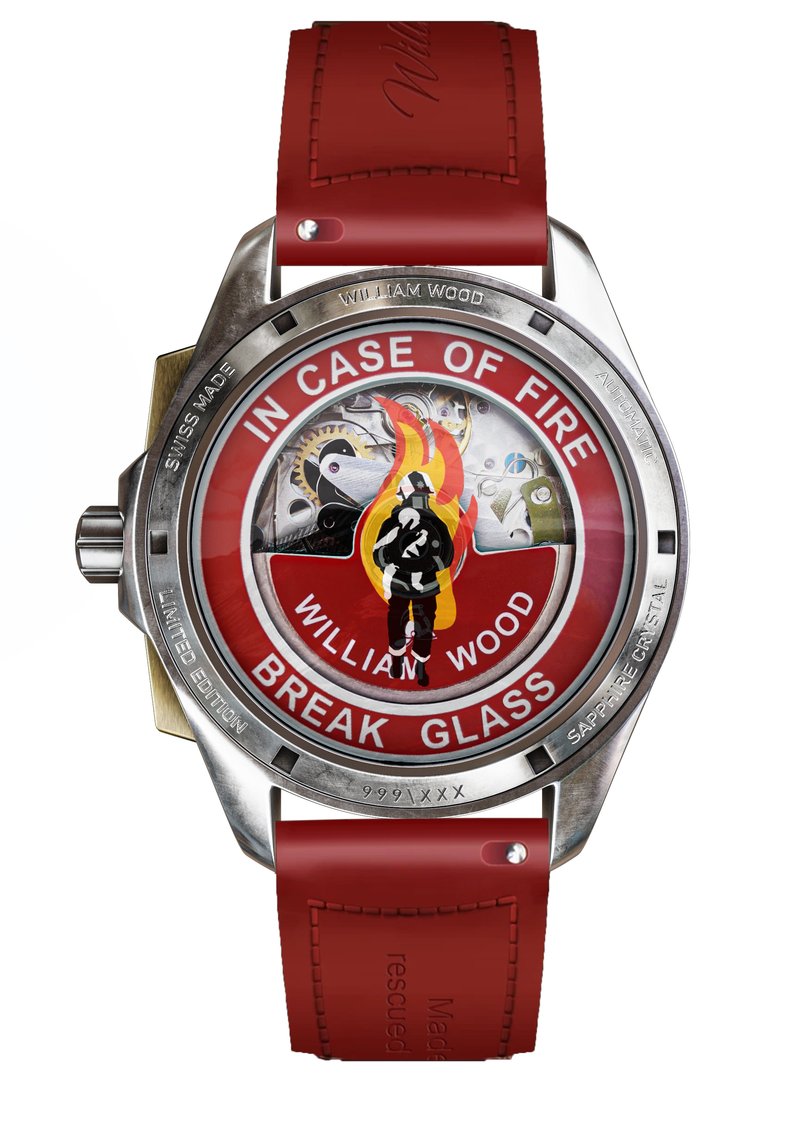 William Wood served in the British Fire Service for over 25 years and was awarded commendations for his acts of bravery. He was a beneficiary of the Charity and previously received our support.

Jonny says of his partnership with the Charity: “We feel honoured to be in a position to donate to The Fire Fighters Charity UK. It is extra special for me knowing that my grandfather used their Little Hampton recuperation facilities when he was alive. We look forward to contributing more to this magnificent organisation in the future and beyond.”

To William Wood Watches, a huge thank you once again for your generous support over the years.