The Fire Fighters Charity has been chosen as one of 23 charities to receive a donation from The Light Fund. The sum of £4,800 was generously donated to support a number of beneficiaries through rehabilitation or recuperation in 2017.

The Light Fund, created back in 2004, is a UK charity body, representing the licencing industry, which raises money to support other charities in the funding of projects aimed at children, women and men. Having reached its £1 million fundraising milestone recently, and after raising over £110,000 in 2016 alone, 23 different charity projects will be supported in the new year. 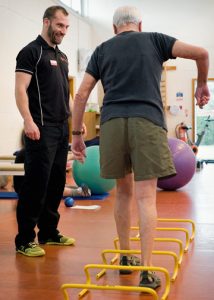 The Light Fund invited all registered charities (helping men, women or children) to propose projects they would like to be considered for funding. The committee voted on over 90 submitted charity projects.

David Scott, treasurer of The Light Fund and MD of Rainbow Productions, said: “After the jubilation of reaching our £1 million milestone, it is wonderful to be able to put this year’s funds to very good use, enabling so many worthwhile charity projects to go ahead next year.

“Thanks to the generosity of those in the licensing industry and affiliated trades, we have had one of our best fundraising years ever in the history of The Light Fund.” 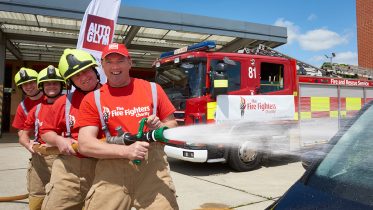 Find out how your business can support the Charity