For William Young, his mum Vicky has always been his hero – so when it came to setting himself a lockdown challenge, he knew he wanted to do something that would honour her career as a firefighter.

As the post-Christmas lockdown hit, William’s normal running club had to stop. Worried he’d fall behind with his fitness, he took matters into his own hands and set himself a mission of running two miles a day throughout March.

When Vicky suggested he do it for a cause close to their heart, they decided they’d love to support The Fire Fighters Charity and do a Fire Family Challenge – as Vicky, in her 19 years with Tyne and Wear Fire and Rescue Service, has seen how vital the support can be.

“The Charity has helped a couple of lads that I work with over the years. One was early in my career, he was helped in Jubilee House in Penrith,” Vicky says. “He’d had an accident, off duty, and it was his neck and back so he had a lot of issues with it. He had two weeks at the centre and he absolutely raved about it. 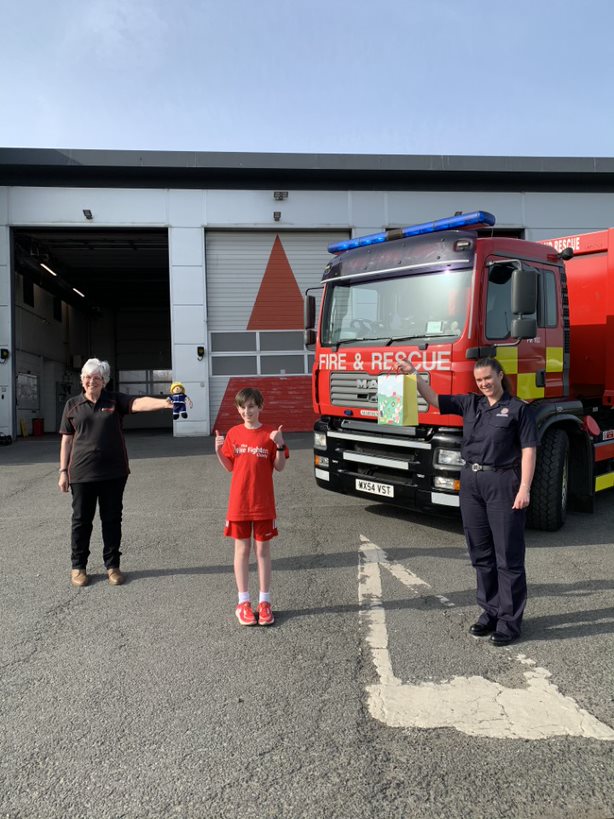 “Then more recently there’s another lad who snapped his Achilles tendon. He also went over there for a week’s stint and they put him in for another week later on too. They told him by the time he ended his second week there, he’d be running. He was adamant he was never going to run again, but sure enough by the end of that second stint he was running. It was absolutely amazing to hear about.”

After watching his mum work long shifts throughout his life, William knew how important it was to support her and her colleagues’ career – and after planning it all out, he braved all weathers, tiredness and more to smash his targets. 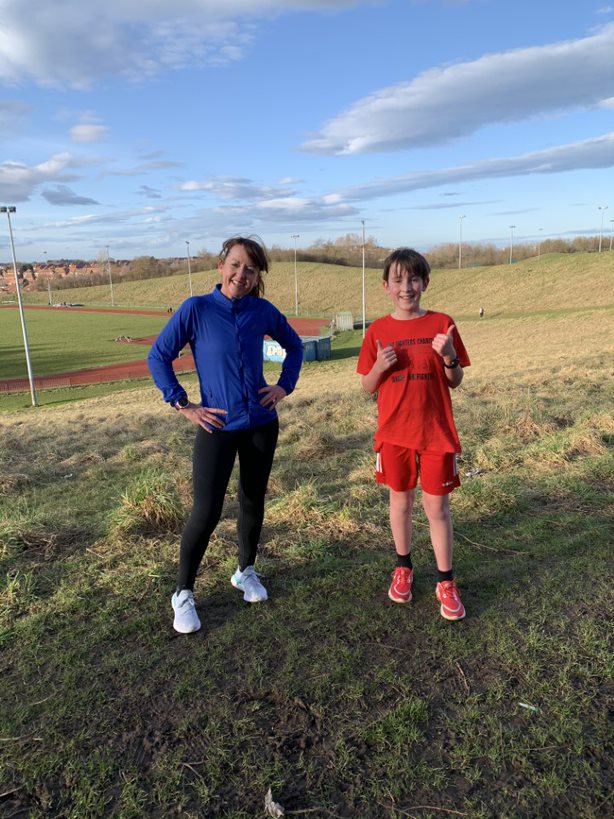 “He ran the whole thing and got some cracking times!” Vicky says. “The best thing was, other people caught on and came and ran with him or supported him – even Olympic runner Aly Dixon came and ran one night with him. It really seemed to capture people’s imagination.”

William adds: “I was determined to keep going. Whenever I got tired I’d tell myself, ‘keep going because you’ve raised a lot of money’. I didn’t want to let everyone that donated down.

“It was important to support my mum and what she does. I think what she does is really good. I remember when I was little I used to get tours of the fire station and bring an engine to my nursery.” 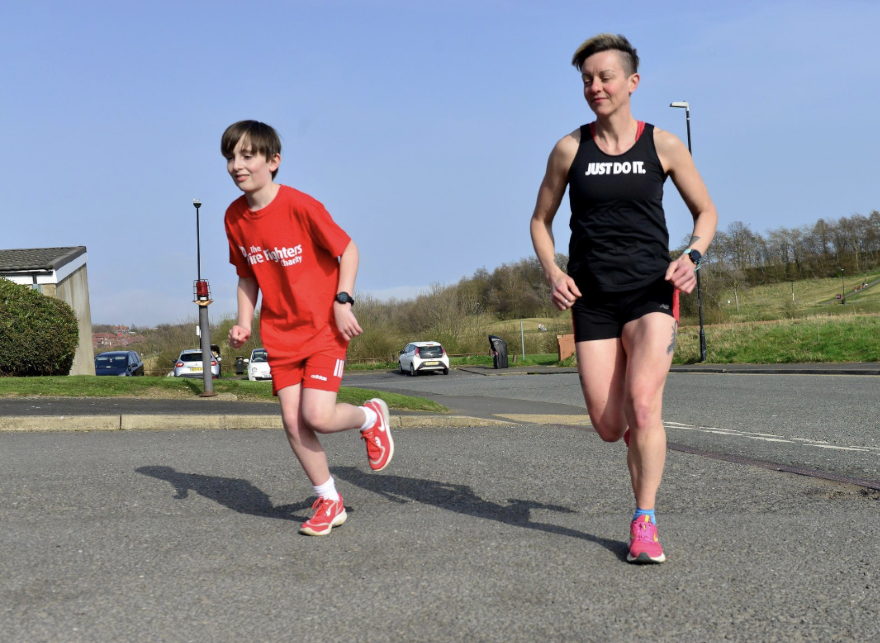 While William had a target of raising £200, he ended up raising an incredible £2,067 – something Vicky says she’s extremely proud of.

“The Charity helps to keep all of us in our career really, with the support available,” she adds. “I’ve not used it but it’s always in my mind, knowing it’s there. Getting that message across to others, that it’s our thing, it’s there for us as firefighters, is so important.

“It can also be there for William too. I was talking to a few people at work about the challenge and there were a lot of new people that had joined and some didn’t realise that family could be helped as well.”

Why not get involved in our Fire Family Challenge this summer too? Constrained only by the limits of your imagination, you can take on any challenge you wish – all we ask is that you support the UK’s fire services family in the process. Find out more here: