The Winter issue of Shout! magazine is out now, full of the latest updates from The Fire Fighters Charity.

There is a familiar face on our cover this issue, as we bring you all the news from HRH The Duke of Cambridge’s visit to Harcombe House on Emergency Services Day. The Duke spoke with beneficiaries whose lives have been changed for the better by their time with the Charity, as well as launching a new Bluelight crisis text line.

Retired Royal Berkshire firefighter Richard Baldwin was one of those beneficiaries who spoke to HRH about his time with the Charity, surprising even himself at how easy he found it to open up once he’d started talking: “First I came to Harcombe House and learned to talk to strangers. And now here I am talking to the future king of England. I still can’t get over it. Quite genuinely, he was an absolute gentleman.”

In our news pages we share the Jubilee House Nursing Team’s outstanding news, changes to our National Car Wash League and how the royal visit to Harcombe House gained worldwide news coverage, especially the revelation that HRH Princess Charlotte has a thing for unicorns. Of the coverage, Head of Marketing and Engagement Tim Beynon said: “The value of coverage on this scale is immeasurable to a charity like ours. Only the Royal family can generate such global interest and, as raising awareness of the mental, physical and social needs of the UK’s fire services is so vital to us, this visit has given us a worldwide platform that we could only ever have previously dreamt of.”

Also featured is former West Sussex firefighter Paul Weller. After falling awkwardly during a football match and badly injuring his leg, he had to leave his role at Haywards Heath Fire Station after a decade in the role. Combining that with the loss of his two best friends in separate accidents, his mental health took a turn for the worse and he found himself in a downward spiral. Faced with a choice, he knew if he was going to turn things around not only for his own benefit but for that of his daughter, he approached The Fire Fighters Charity for help. He tells us how he stopped thinking that talking about emotions is a sign of weakness, realising instead, that it is a sign of strength.

We also have some fundraising tips for keeping much-needed funds coming in over the winter months and catch up with Grantham Fire Station to hear how they manage to raise thousands of pounds each year at their community Christmas events.

Speaking of Christmas (which we can now it’s October) we also share the latest line of Christmas cards available to buy now from our online shop, with all proceeds from their sale going directly towards the Charity. Winter may be fast approaching, but we’ve got our eyes on the Spring, as we look to gardens and green space to help address the mental, physical and social needs of the fire services community. For example, did you know that 45 minutes of gardening can have the same health benefits as 30 minutes of aerobic exercise. And that being outdoors is as good for our psychological wellbeing as it is for our physical. We’re still in the early days of our gardens project, but watch this space. Or rather, watch our outdoor space.

And we’re not forgetting that nominations for Spirit of Fire are still open and will close in January. There are 12 categories across the awards, so we’re looking to you to help us say thank you to the amazing people who constantly go above and beyond in the name of The Fire Fighters Charity. Winner of our Firefighter Supporter of the Year, Martin Pritchard, tells us what it was like to win and explains a little more about the voluntary role he has for the Charity. 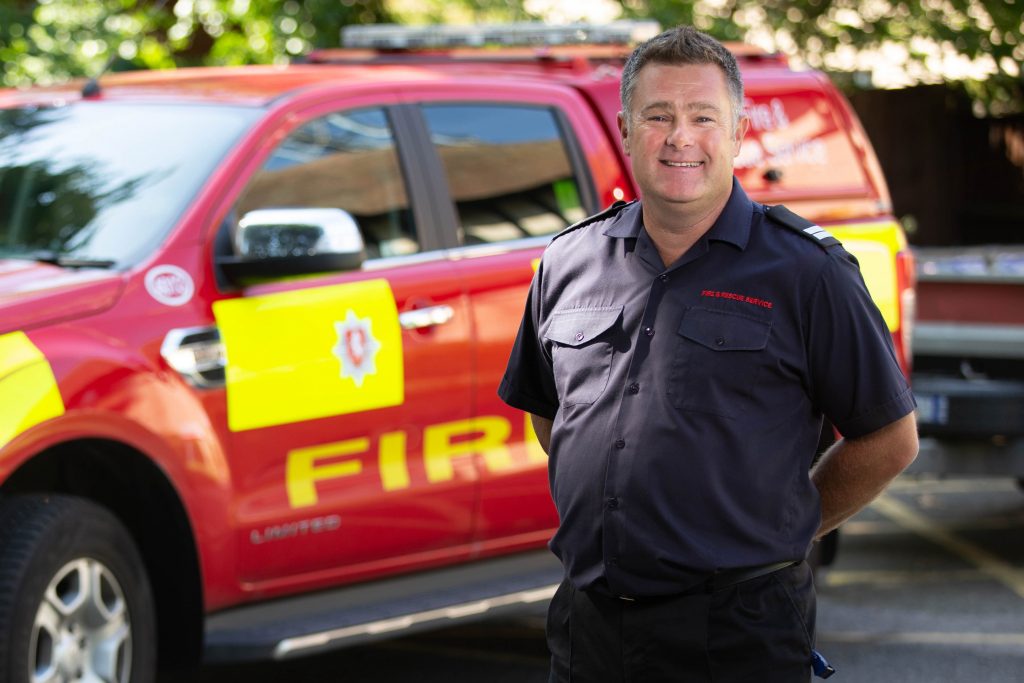 And in our wellbeing pages, we have tips on the importance of self care, finding happiness, how exercise can help prevent and treat Diabetes, how we can help with financial advice if you’re struggling with debt, how to master mindfulness and why breast cancer isn’t just a concern for women.

We’ve also given Blaze Bear his own feature to fill with some competitions and activities for the younger members of your households. 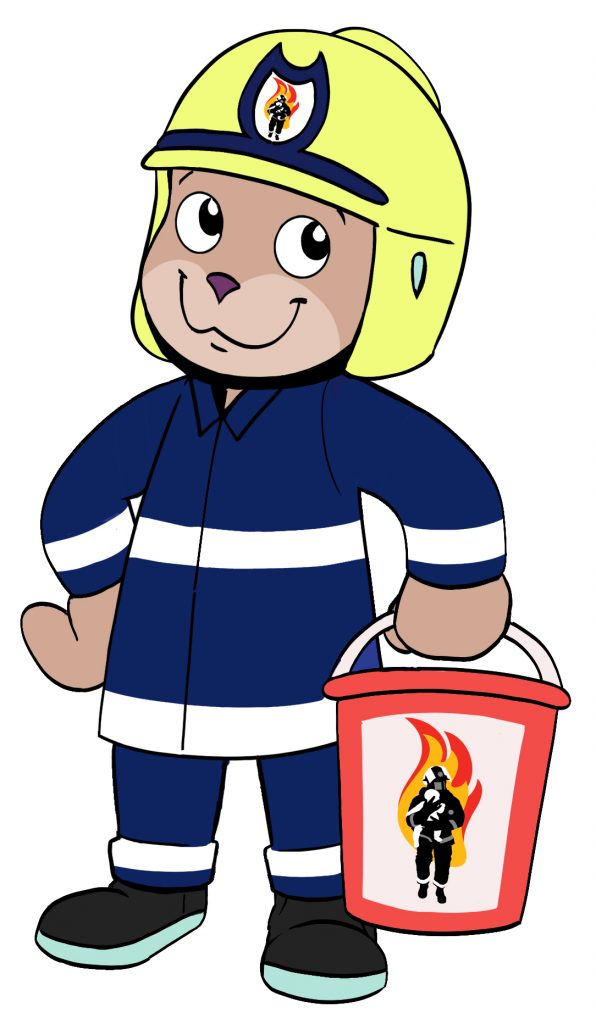 For all of this and much more, pick up a copy of Shout or read it below. And don’t forget to follow us on Facebook, Twitter and Instagram for even more news from across the Charity throughout the year.